Ecolonomics – How Ecological Economics Can Improve Our Lives 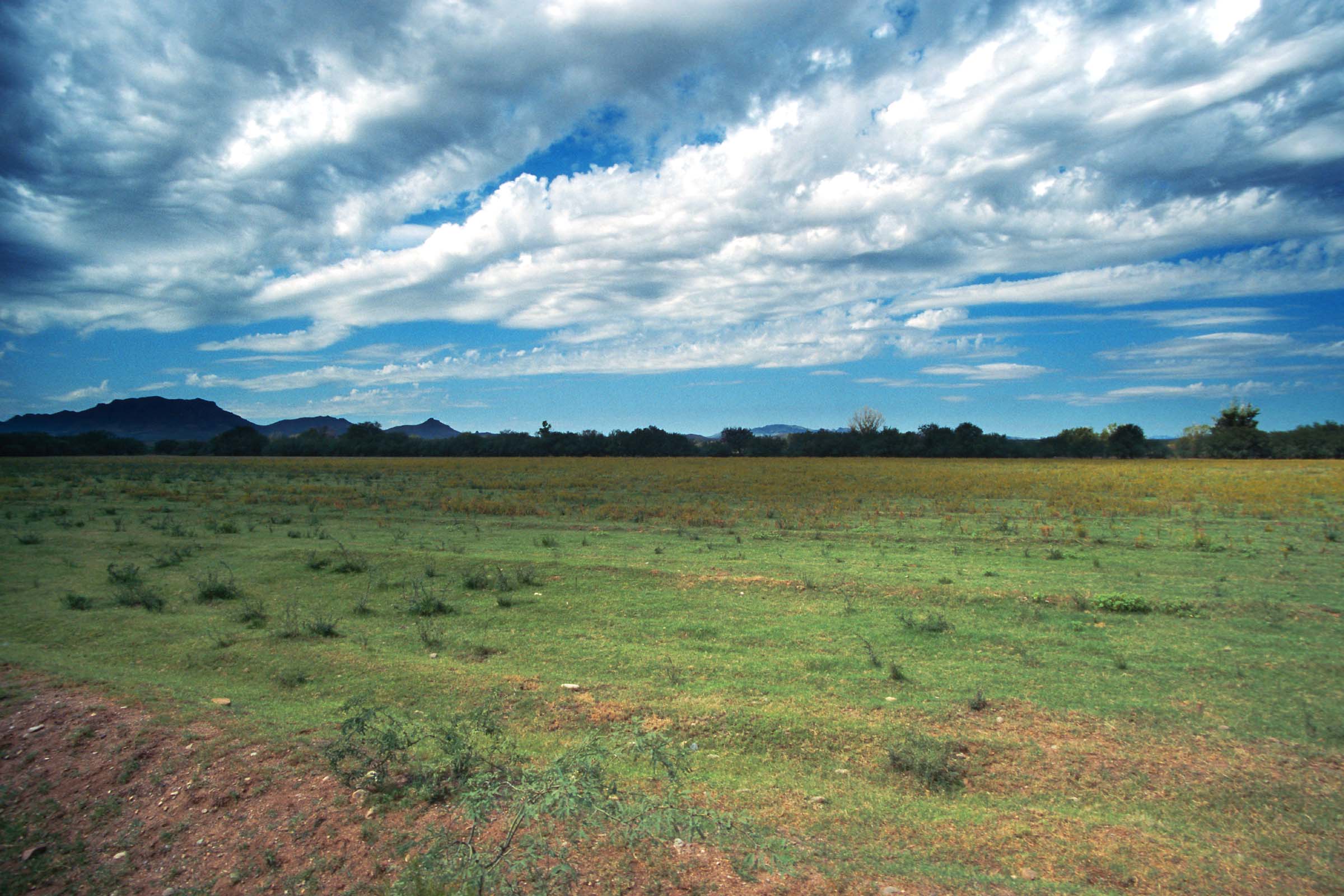 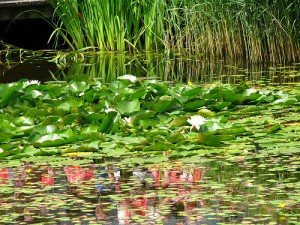 Despite the advancement in science and technology, we cannot deny the convolution of human civilization, economy and environment. We cannot prosper and improve our economic conditions or have an economic growth without environmental sustainability. With this in mind the new discipline of study, research and the term “Ecolonomics” was born.

So what is “Ecolonomics” anyway?

As discussed earlier, the term Ecolonomics is derived by combining two terms, “Ecology” and “Economics.” The reason for combining these two words together is that these two academic fields are interdependent, correlated, and are transdisciplinary. And so, these two fields of study can actually be one combined field. To explain this a little bit further we might look into how ecology, human evolution and ecosystem are correlated and how the environment and the ecosystem affect our economy.

Economic Growth and Sustainability of Environment 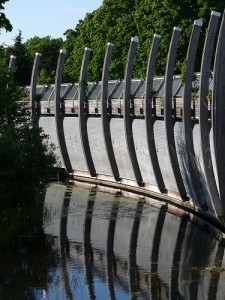 The basic rule of thumb in economics is efficiency. No matter what type of economics we are talking about, we are always trying to maximize our benefits, minimize our costs, and trying to figure out the best policy through which we may continue to benefit from our policies, and practice our theories. The term efficiency is described as full employment of resources. So, in economics, we are always trying to get the best out of whatever is available to us, be it money, assets, properties, labor, tools, and everything else.

We have also learned that no matter where we are or what type of economics we are talking about, our wants and needs are unlimited, but our resources are not. We must attain our goals, satisfy our wants and needs at the expense of something else. Often we have to sacrifice one objective or goal in order to attain another goal or objective that has a bigger value to us or has a greater demand. It is also true that we cannot attain all our goals, nor can we satisfy all our wants and needs through the limited resources we have.

The term full employment of human resources has often been debated among economists. There are several factors involved. In many cases, the inability to create enough jobs for people might be one reason for unemployment in a given place. In other words unemployment maybe caused by  lack of effective demand. To keep the employment level at a desirable rate the government must make adjustments in the economy by making tax cuts, increasing governmental spending, as well as stimulating the non-governmental spending.

Therefore, as the population of the world increases, to achieve a full employment of resources, for economic growth, and for sustaining the desirable goals of the society and civilization, a continuous growth in combined demands and real GDP is needed.

Flaws in measuring the economy 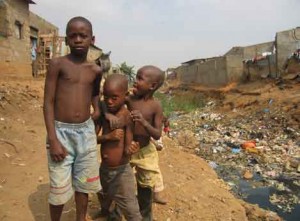 We know that there are a few things that the market based conventional economics do not take into account as a measurement of well being and growth, such as caring for each other, caring for babies, growth of personal values, etc. as these things are not exchanged for money. Nonetheless,   fulfilling our duties as citizens and family members are also well indicators of social and economic well being. A country that has more products to sell in the market is said to have increasing GNP, but ironically a country producing more military weapons and instruments of mass destruction can be actually causing potential hazard for the world.

On the other hand, many of us might remember the Deepwater Horizon oil spill in 2010, which is also known as the BP oil disaster in the Gulf of Mexico. It was one of the biggest environmental disasters in the history of petroleum industry. The clean-up for the disaster actually boosted the economy even though it devastated the environment.

The current systems of measuring economy have also other flaws as it does not take into consideration the distribution of wealth. For example, two nations can have the same amount of economic growth, with one nation having evenly distributed wealth, while the other having growth among a group of minority while the other group starves. 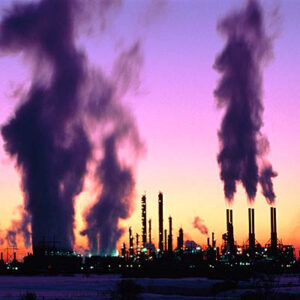 Industrialization and boost in production is a good sign of a nation that its economy is growing. However, increasing air pollution, pollution of the water, land and environment as a result of unplanned industrialization can backfire into causing health problems and costing much more money to the nation as well as reduce the possibility of economic growth and ultimately, weaken the capacity of the economy to generate anymore, as the natural systems gets destroyed.

Our activities of unplanned industrialization and practices of unsustainable farming are reducing the amount of available resources, productive land, devastating the water ways, which cannot be counted towards our economic growth.

The true economic growth of a nation can only be achieved if all the environmental issues related to the industrialization and employment of resources are taken into consideration. The growing environmental degradation can only lead to a mass unemployment and also destroy our natural resources along with the environment. It is time now to act and shift from the current systems towards a cleaner process of economic growth.