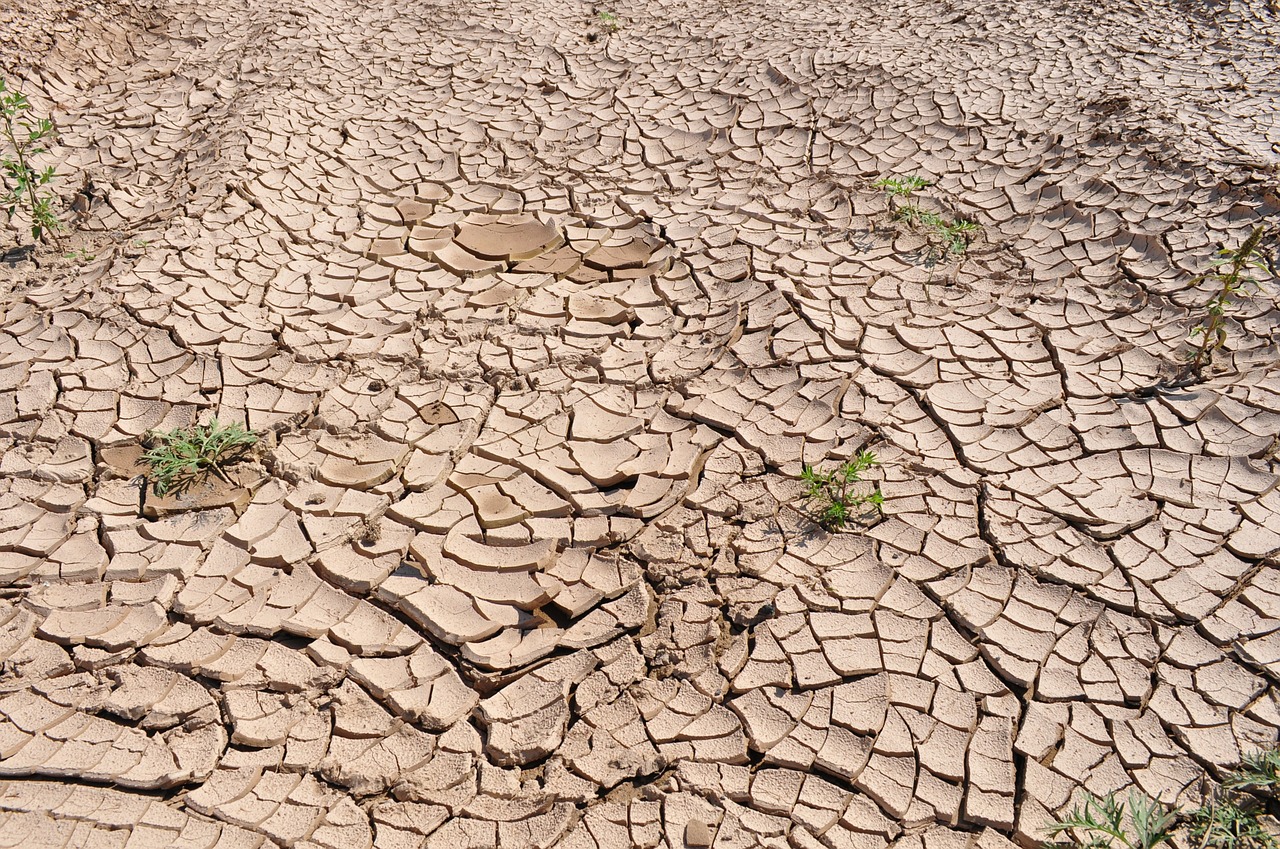 International report confirms that 2014 was Earth’s warmest year on record. The most essential indicators of climate change shows a warming trend around the world, setting several new records in land and ocean temperature, sea levels and greenhouse gases. – NOAA’s Center for Weather and Climate

A recent report was created recently based on contributions from 413 scientists of 58 nations around the world, which shows the current picture of global climate change. The report compiled and analyzed by NOAA’s Center for Weather and Climate at the National Centers for Environmental Information provides a detailed update of the ocean and land temperature rise, sea-level rise, greenhouse gases, notable weather events and other related data from weather stations and instruments located on land, water, ice, and in space.

“There are a variety of indicators that clearly show how the global climate is changing. It’s not just the rise in temperature, but factors from the depths of the oceans to the outer atmosphere,” said Thomas R. Karl, Director of NOAA National Centers for Environmental Information.

The Key Highlights of the Report

Please help us combat global warming. To get a hold of us call 303-495-3705 or click here to book a meeting. We would appreciate your feedback so please add your thoughts in the comment box below or visit our Facebook page.