9 Renewable Energy Sources of the Future 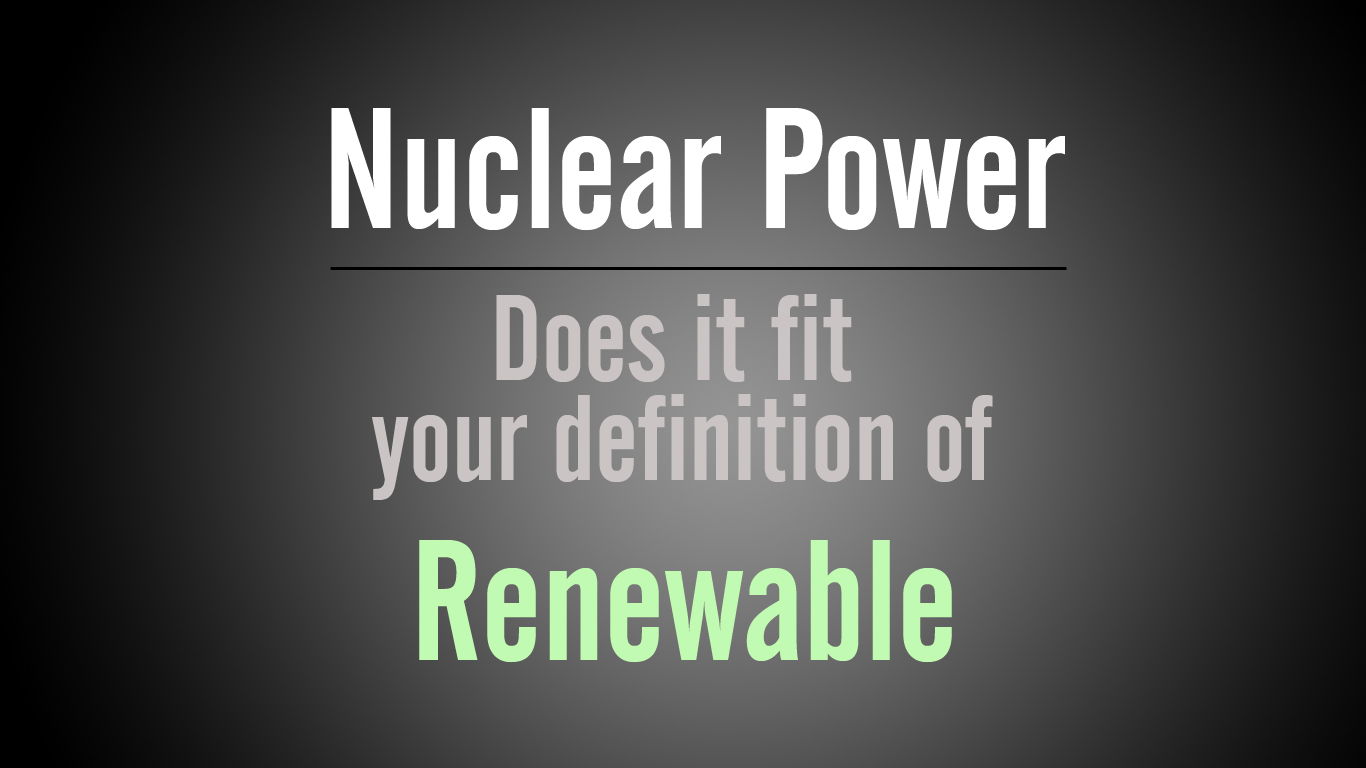 This is really an exciting time when we are witnessing a transition of the world from dirty fossil fuels to renewable clean energy sources. It’s happening right now, and there are several renewable sources of green clean energy being developed around the world.

The sun is an abundant source of energy. Every hour more solar energy reaches the Earth than humans use in an entire year. New technology is being developed to harness this high intensity, uninterrupted solar energy from space. The idea is to set up giant solar panels and mirrors in outer space and collects huge amounts of solar energy, which would be transmitted to smaller solar collectors. Then the solar energy would be beamed back to earth using laser or microwave technology. 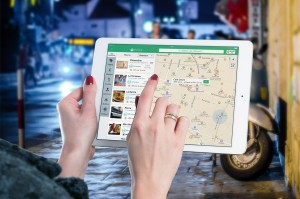 You may have heard of, or maybe seen devices that harness energy from human. Electronic devices, such as mobile phones, calculators, remote controls and such are already being designed that would draw energy from human beings and recharge their batteries to work. Your mobile phone of the future may be charging from your body heat, movement in your bag, in your pocket, or from your fingertips as you move your fingers across the screen.

Can the simplest and the most plentiful element in the universe really fuel our cars and power our homes?  Despite its simplicity, hydrogen is a high energy fuel. When burned alone, it produces almost no pollution. Liquid hydrogen has been used by NASA to fuel its rockets and space shuttles since the 70s. Hydrogen can be separated and converted into fuel cells which then can be used to produce electricity.

Heat from beneath the Earth’s surface can be used to produce clean electrical energy. Geothermal sources could be hot rocks or lava from beneath the earth’s surface. Geothermal energy is used to power millions of homes around the world. In addition to creating electricity geothermal energy can be used to heat homes, heat water, or turn water into steam to turn turbines for electrical energy. 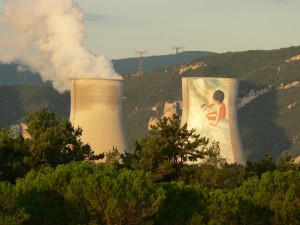 Nuclear power plants extract energy from nuclei of atoms through nuclear reactions, and convert it into electrical energy. New technologies are being developed for highly efficient and safe nuclear reactors. In the future, nuclear energy power plants could become more efficient, produce less waste and become safer than ever before.

Although nuclear power is a popular way of generating clean electricity, nuclear power plants usually use a very rare type of uranium, U-235, and so, inclusion of nuclear power as a renewable energy is a subject of major debate.

Do you think Nuclear Power should be classified as a renewable energy source? Please add a comment on our Facebook post and let us know your opinion.

Solar power technology has made remarkable progress around the world in recent years. Between 2010 -2014, installed solar energy capacity grew 418%, according to the U.S. Energy Information Administration’s April 2014 Electricity Monthly Update. Countries in Europe, like Spain and Germany, powered almost 50% of their country through solar panels.

Bio-fuels draw energy from biological beings. The energy is derived through a process called biological carbon fixation. In a way they are similar to fossils fuels, with only difference being – biological organism needs a whole lot more time to turn into fossils. In a bio-fuel, fixation occurs in months or years, while in a fossil fuel, fixation occurs over thousands or millions of years. Although biodiesel has about 90% of the energy content of the petroleum diesel, it burns a lot cleaner than fossil fuels.

Wind energy is used to turn a turbine to produce electrical energy from kinetic energy, just like turning turbines in a hydraulic power plant. The problem with wind was, you needed a place to set up your turbine and needed constant flow of steady wind. Too much or too little wind wouldn’t work. But with latest developments in wind power technology, wind turbines could become more efficient and reliable. The latest BAT or Buoyant Airborne Turbine makes it easy and affordable, by eliminating the need for large blades or large towers for mounting.

We are really excited to see new developments around the world that are helping us to reduce our dependency on fossil fuels. The future of energy is already looking bright and clean, and it might even become free for us, the general consumers.

Hope you enjoyed reading about these new promising sources of energy of the future. We will be back with more interesting news related to energy sources, so please read our blogs regularly.