A City in Texas Soon to Use 100% Renewable Energy 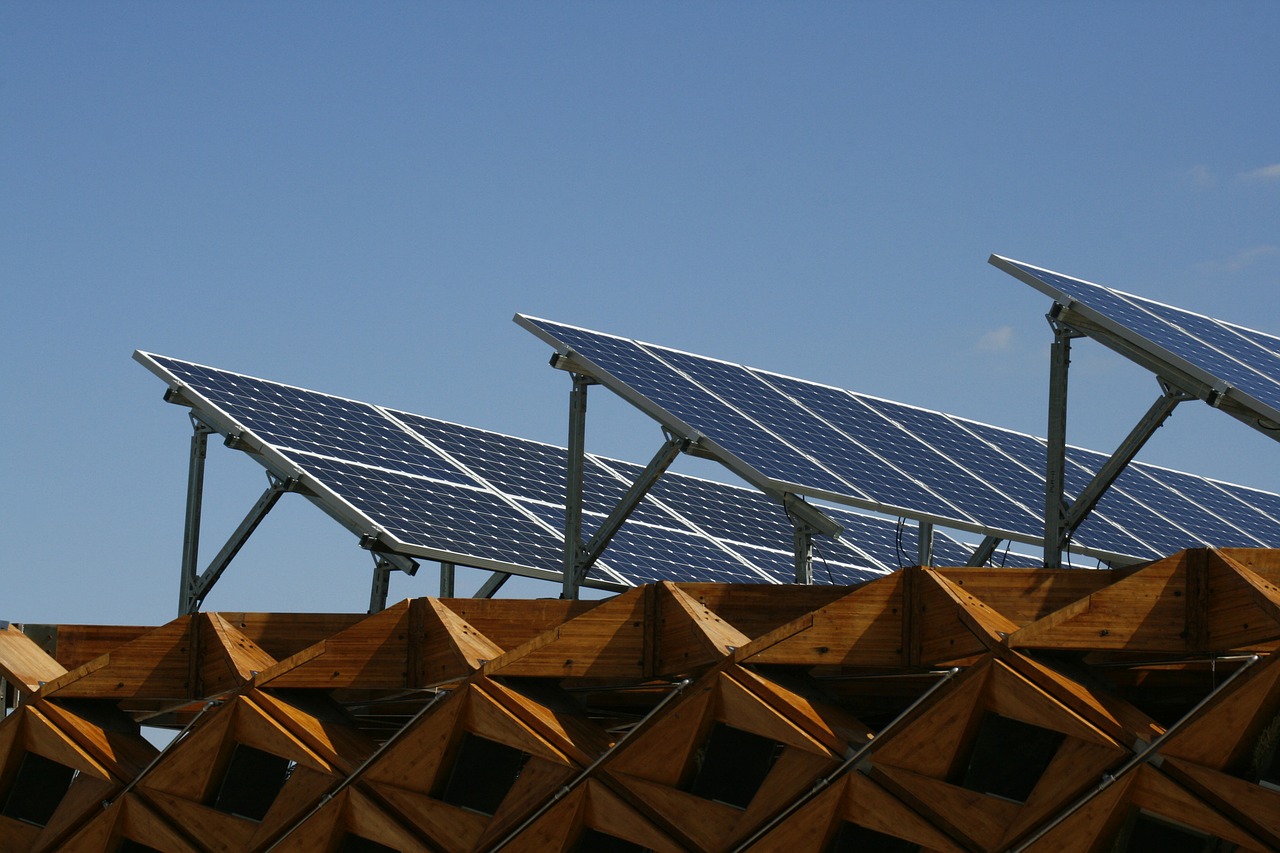 A city in Texas to be powered by 100% renewable energy – is kind of a surprising news. This is because Texas is an oil rich conservative state, where fossil fuels are the king. But Texas has been participating in renewable energy for a while, according to a report found on triplepundit.com, – “Texas has 10,367 megawatts of renewable energy capacity, and generated 21,594,278 megawatt-hours of clean electricity in 2009.” 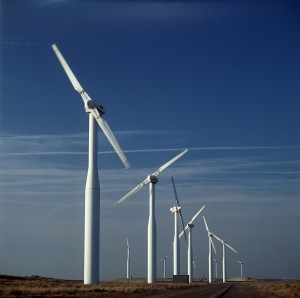 Currently most of renewable energy of Texas, almost 99% of it, comes from wind. Some of the country’s best wind resources are found in West Texas. BC Upham of Triple Pundit believes that ever since the signing of ERCOT’s renewable energy program into law back in 1999 by then-Governor George W. Bush, the state has experienced remarkable progress in wind power technology. This act allowed customers to have access to a variety of renewable energy providers.

What has been really surprising is that, because wind has proved so inexpensive in Texas, demand for wind energy has exceeded what the law requires.

Texas opts to save cash not the planet

Jim Briggs, who played a key role in making Georgetown the first city in Texas to be powered by 100% renewable energy and had worked for the city extensively for 30 years, has pointed out that they didn’t do it to save the planet, but to be more competitive in the market.

In many cities of Texas, consumers can choose from a variety of different programs and plans. For example, Houston has more than 70 plans that offer entirely renewable energy sources. That makes the energy market of Texas extremely dynamic, where consumers can easily switch their services.

When energy providers focus on immediate future, the energy facilities that require long term investment to become profitable may get discouraged. But in Georgetown, the city electric company has a monopoly. 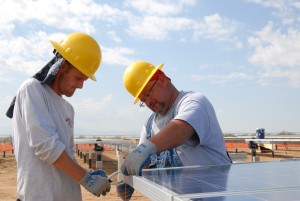 When the utility companies examined their options, they made a remarkable discovery. They found out that renewable energy was cheaper than non-renewable. “We didn’t do this to save the world – we did this to get a competitive rate and reduce the risk for our consumers.” – said Jim Briggs

The city officials signed a contract and finalized a deal with a giant multinational solar energy company called SunEdison. This could mean by 2017, all energy within the service area of Georgetown, Texas will come from either solar or wind power.  (Source: The Guardian)

In the future, all energy will eventually come from renewable sources, anywhere in the United States. With the latest developments in renewable technology, it’s becoming more and more viable and practical.  We are no longer dependent on dirty fossil fuel. There are so many alternative ways of producing  energy today that it doesn’t make sense depleting our environment and natural resources to generate energy.

The future solutions for energy crisis around the world are already here. To join forces with us, please be a part of the environmental professionals network