Facts about Traditional Chinese Food That You Must Know 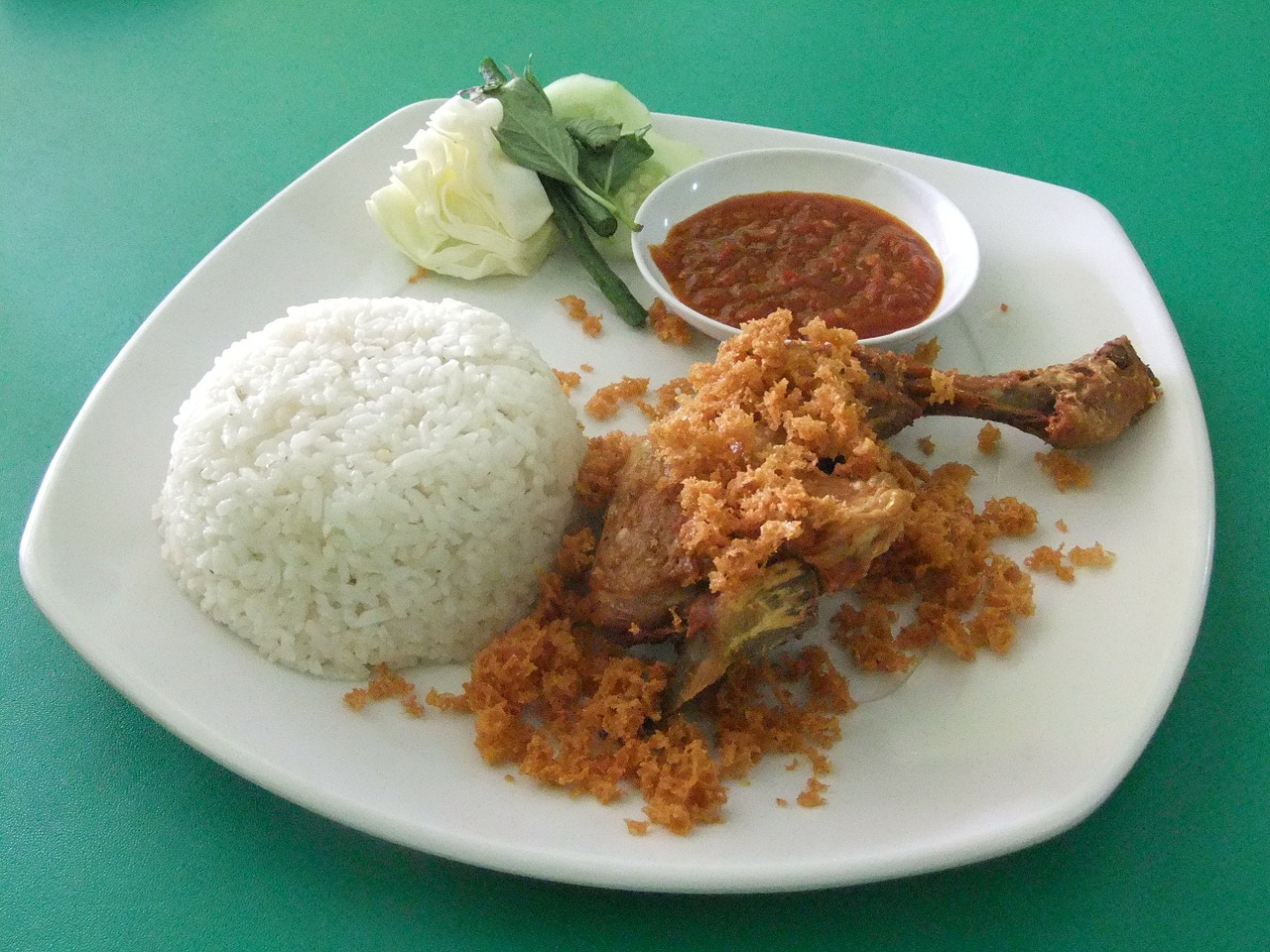 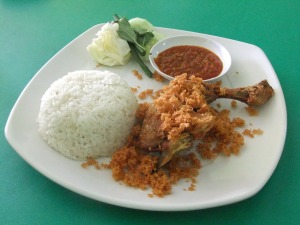 Although these American-Chinese foods are equally delicious, these are not the real traditional Chinese dishes that they would eat. Any of the Chinese dishes that you’d find in the Chinese restaurants, in the United States, like deep fried chicken, beef with onions and green peppers, and anything with broccoli like beef or chicken with broccoli, are all Americanized Chinese food; although spring rolls do exist in China, they are made for children.

These foods are made to suit the taste buds of Americans, who are used to eating food a lot blander, and are not as used to the boiled and green leafy foods the Chinese would eat. Chinese fried rice and fried chicken also seem to be more popular here in the United States because people are used to eating fried food here. Even the popular “egg drop soup” does not exist in China in the same form as found in the United States. Traditional soups are a lot more watery, and they contain tofu, bean sprouts and scallion in them.(Source: Traditional Chinese Food Is Very Different From Restaurant Chinese Food) 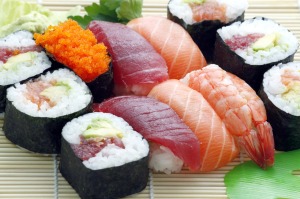 The Chinese eat many foods that are not so common in the United States. Also, authentic Chinese food varies from region to region. In China, shark fins, frogs, seaweed, several types of fish, aquatic plants and animals, and even cats and dogs are eaten. (Food in China). However, the traditional Chinese believe in creating a balance in their food with hot and cool, and also meats and vegetables. They are also encouraged to create a balance in the color and texture of the food. Rice is the major staple food of China, which is largely eaten in all parts of the country, with every meal, several times a day.

Scallions, sprouts,beans,cabbage and gingerroot are other traditional foods of China. Their major source of protein is derived from tofu, which is a type of soybean curd. Those with a traditional Chinese diet usually do not eat a lot of meat. Chicken and pork are the most commonly eaten meats. Although they eat a lot of fish and seafood, boiled rice and boiled vegetables play the central role in their meals and cooking.

A lot of traditional food is eaten for the texture, and not taste. For example, jelly fish and jelly fish salad, which has no flavor, is a delicacy and an essential part of a banquet in China. This may seem to an American palate as a tasteless food, and therefore pointless. They eat jelly fish treated with a lot of salt, soy sauce, chili, onions, garlic, and sesame oil, and eat with cold cabbage salad. 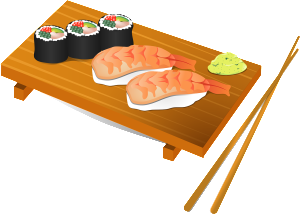 Tofu is another example of food eaten for texture, not for flavor. Food prepared with tofu is not made for the taste, but for the texture and nutrition value. You could prepare food with tofu that is nutritious, but does not have the same taste that you’d find in American-Chinese food.

“There are a lot of great things that the Western palate would find strange, but is better if you understand that texture is the key to great food.” says Chef Ming Tsi. (Chef Ming Tsai wants you to have a Chinese friend – Eatocracy – CNN.com Blogs)

The way of eating Chinese food 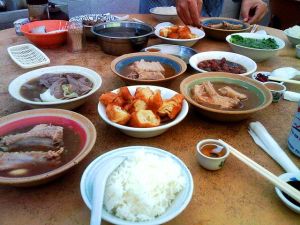 The way Chinese people traditionally eat their food is always the family way. They have a big platter of food in the middle of the table and people gather around to eat. Rice is always served in separate smaller bowls. The usual rice is steamed white rice, but you’ll also find brown rice. Peking duck or chicken dishes are traditional, as well.

You can learn more about traditional Chinese food form our next huddle guest. We are delighted to have Giuseppe La Manna, CEO/CTO – EcoLogix Sustainable Business Solutions with as our next NTP/CEED huddle guest, on the 1st of October, 2014.

Mr. La Manna has been a student and practitioner of Traditional Chinese Medicine-based nutrition for almost 30 years. Please join us at our next bi-weekly huddle, as Giuseppe La Manna shares his knowledge and life experiences with us. See you at the Huddle!