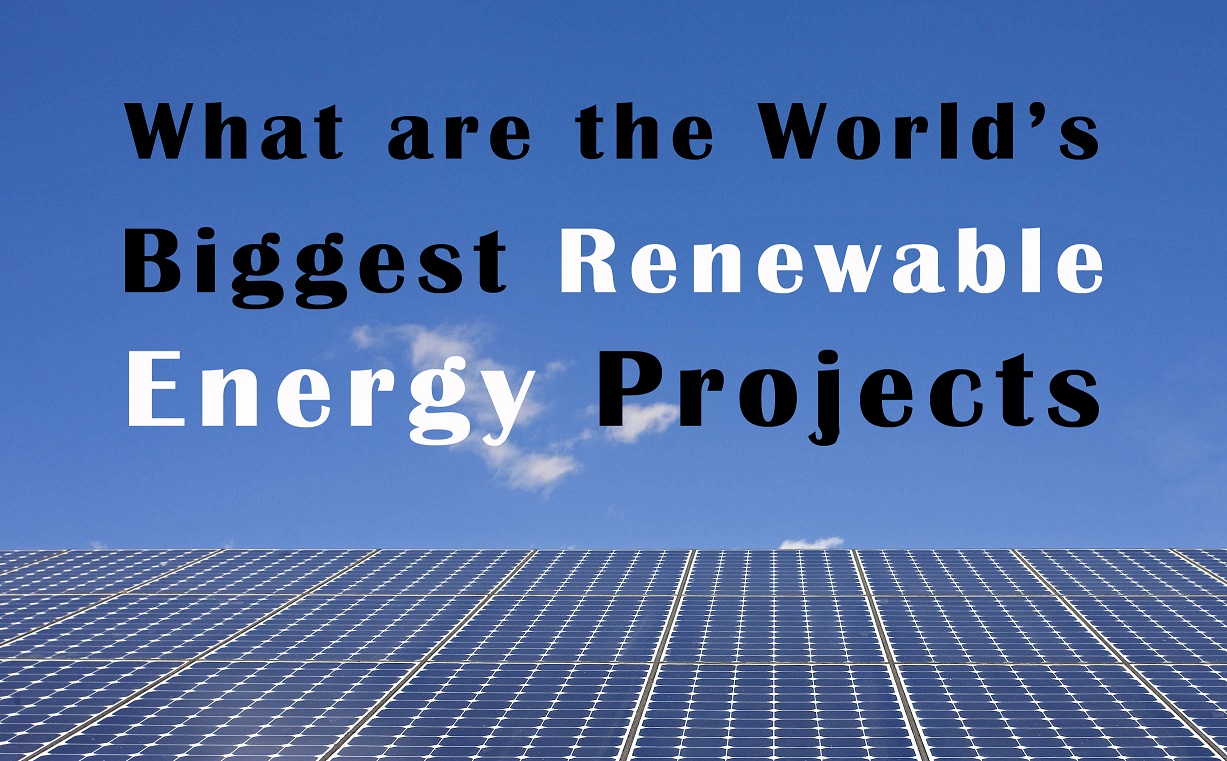 “On an unusually windy day, Denmark found itself producing 116 percent of its national electricity needs from wind turbines yesterday evening,” Arthur Nelson reports for The Guardian. “By 3am on Friday, when electricity demand dropped, that figure had risen to 140 percent.” – Collective-Evolution

Wind, waves, sun and trash, are all being used to fuel massive power plants around the world. Using Reusable energy sources to produce electricity at a mammoth scale has been the latest global trend to fight climate change. In this article we will get to know the top 5 renewable energy projects around the world. Our ranking is based on several reviews on the internet and our own judgment.

China’s Three Gorges Dam is the largest and most productive hydroelectric power plant in the world. Its estimated capacity was 18 gigawatts of electricity in 2011. On December 18, 2007, its electricity producing capacity had reached 14.1 gigawatts, surpassing 14 gigawatts production capacity of Itaipu Dam on the border of Brazil and Paraguay for the first time. 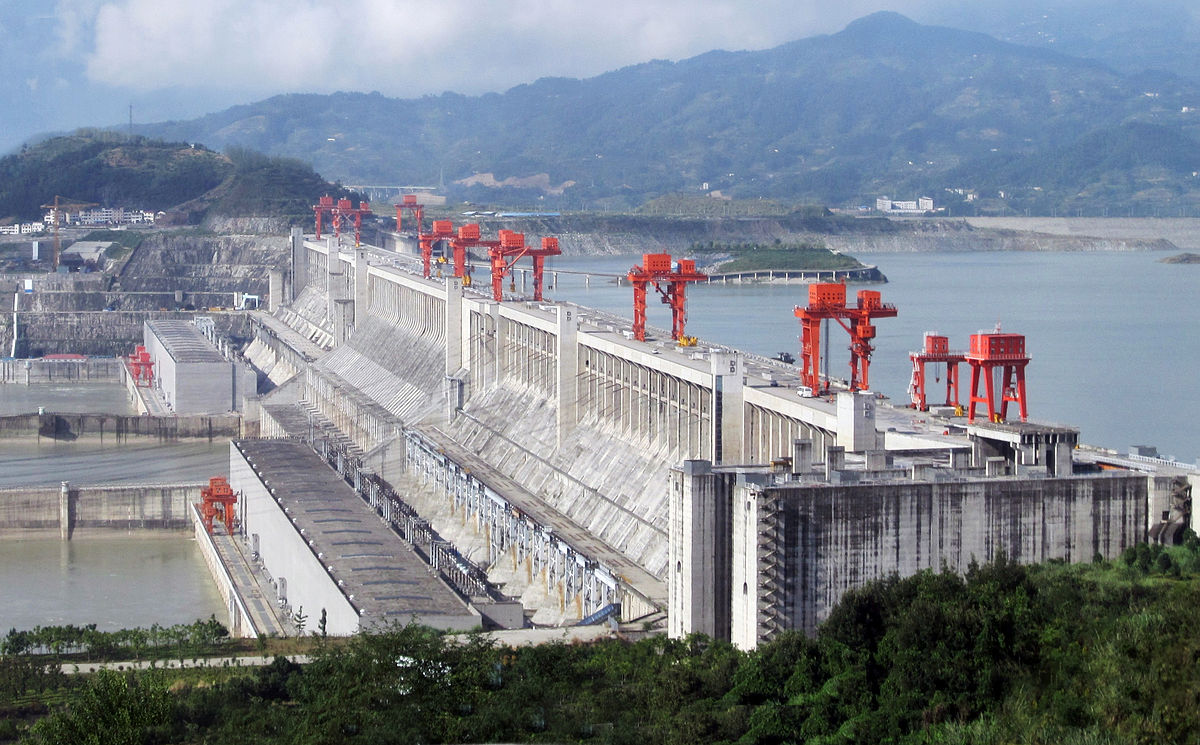 Aguçadoura, near Póvoa de Varzim, Portugal, is the world’s largest wave power plant. It’s also the world’s only commercial power plant that uses waves to produce electricity. It resembles a 500 foot long and 11 foot wide red snake floating on the ocean surface. Currently it produces a total of 2.25 megawatts at peak off the coast of Portugal.

This is the World’s Largest Dry Biomass-Fired Power Plant that relies on locally sourced branches, bark, and pit to fuel its enormous boilers. The peak capacity of this power plant is 240 megawatts of electricity, making it the largest power plant of its kind. The plant also generates 160 megawatts of steam, which is used for district heating by nearby industries.

The Olmedilla Photovoltaic (PV) Park is the world’s largest solar electricity power plant that uses 162,000 flat solar photovoltaic panels. The peak capacity of this massive power plant is 60 megawatts of electricity on a sunny day. According to the Scientific American data, the entire plant was completed in 15 months at a cost of about $530 million at current exchange rates.

Two floating solar power plants have been completed in Japan, which can provide electricity for 1,000 homes. Japan has doubled its capacity to produce electricity from solar plants after the unfortunate Fukushima nuclear disaster.

Building floating solar panels is a brilliant idea because the sea water keeps the panels cool; making them much safer and efficient. They also reduce the need for land based power plants.

“The latest such “mega-plants” at Nishihira and Higashihira Ponds in Kato City are the work of electronics giant Kyocera Corporation and Century Tokyo Leasing Corporation, and took just seven months to install. The plant’s 11,250 modules are expected to generate 3,300 megawatt hours (MWh) every year.” – Wired UK

Want to be a part of the sustainable industry? Why not start your own green business? We show you how. Click Here to Download your Free eBook to Unleash the Entrepreneur in You! Or Click here to book a meeting with us.

So, what do you think? Please add your comments below and let us know your opinion. Help us spread the word! We would really appreciate your feedback or comments on our Facebook page.