5 Concerns of Ecology & Environment ecologists most worried about today 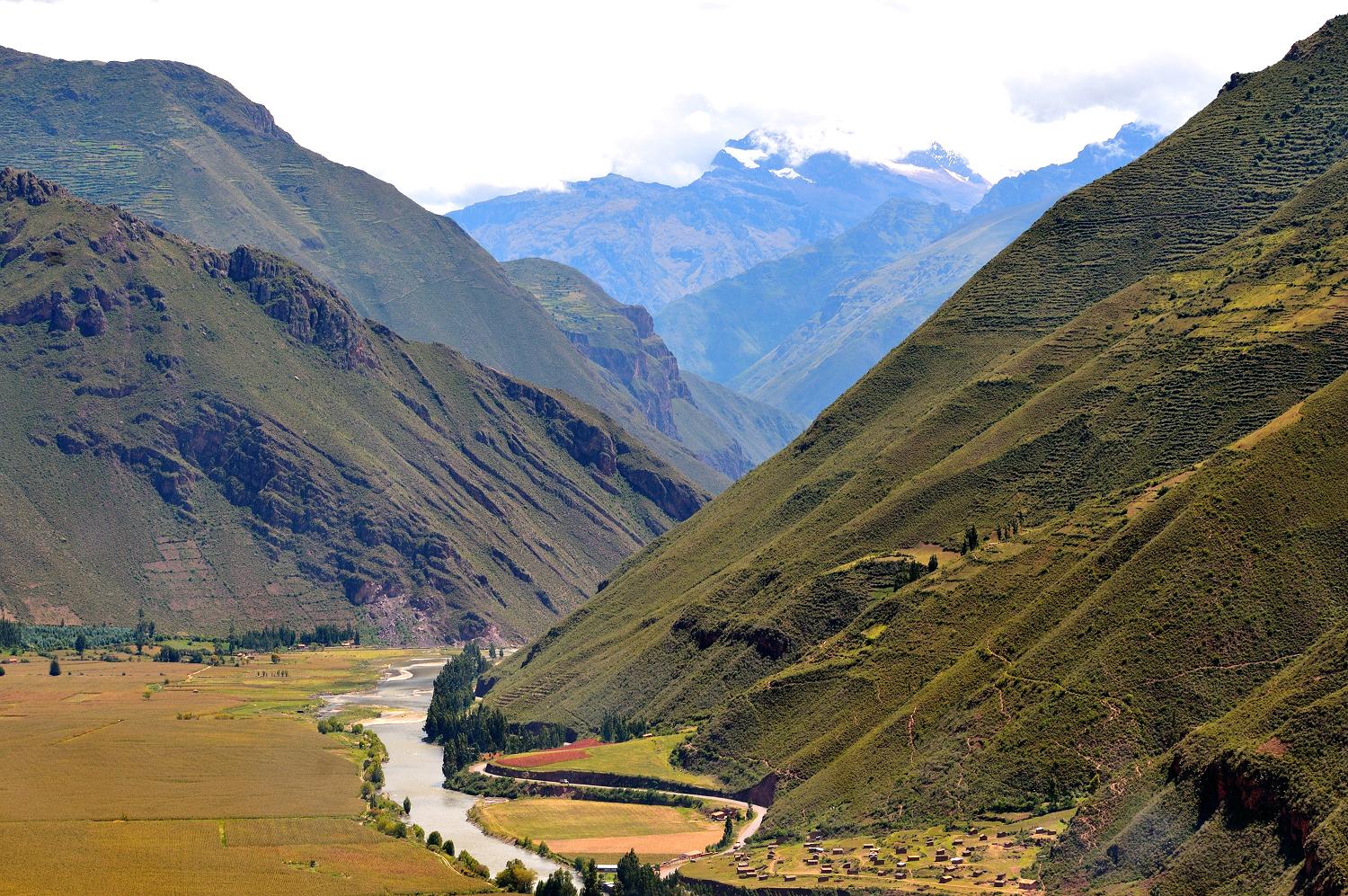 What are ecologists most worried about today? The global climate is changing and it’s going to affect the ecology, environment, and resources. It will also change the biodiversity on the planet. 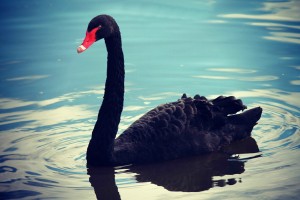 Today, we don’t think of water as a valuable commodity but scientists believe that in the future fresh water could become as rare and valuable as oil and gold. Scientists have even made speculations that there will be wars fought between nations to take control of freshwater resources.

We take the supply of fresh running water for granted in our homes today; however, we don’t really understand how important water is for life. For many countries around the world, a supply of fresh and clean water is not so easily available. As the world’s population increases, freshwater systems around the world will become more stressed. At the current rate of pollution and overpopulation, scientists speculate that two-thirds of the world’s population may have difficulty accessing clean drinking water by 2050.

At the rate the global population is increasing, there will be much more household, industrial and agricultural waste added to the world’s freshwater systems, making a greater impact on the freshwater ecosystems, putting stress on aquatic life, and also making water unsafe for human consumption.

A majority of scientists, ecologists, and environmentalists around the world believe that the global climate is changing and it’s mainly because of human activities. Our global climate change has passed the tipping point where the effects cannot be reversed.

At this stage, more and more environmental scientists are needed for developing sustainable methods to regulate further impacts on the globe.

Our activities are directly impacting the ecology and biodiversity of the earth. Deforestation, pollution of land, air, and water, overfishing, hunting, climate change, and unplanned agriculture, all affect natural evolution and biodiversity, giving rise to more serious ecological imbalances. Humans have destroyed and are continuously destroying wildlife and habitat and causing damage to biodiversity. 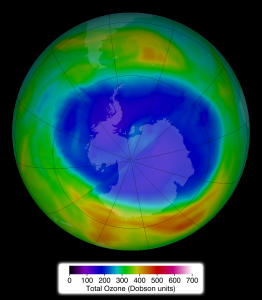 Right now, many cooling and refrigeration companies are switching to alternative gases to CFC, or Freon gases, which were widely used before scientists warned us about ozone layer depletion. Further reducing greenhouse gas emissions and restricting ozone-depleting gasses may help reduce or even repair the protective ozone layer.

The increase and overpopulation of the human race, especially the high density of population in urban areas, is one of the biggest issues faced by our environmentalists and ecologists. With the increase in population comes the demand for resources, waste management, energy requirement, people management, and other aspects of governance and control over resources.

As the human population increases, the need for managing and distributing resources in a sustainable manner also increases. If we don’t use our resources sustainably, we may not have anything at all in the future, and scientists are realizing that. We cannot live our lives assuming that our resources are endless.

Our future depends on how well we manage our resources today. The global temperature rise and climate change are signs that tell us that there is something very wrong with the way we have been living our lives and we must change.

Please join us and help us to combat climate change and global warming. To learn more please Contact Us. You could call us at 303-495-3705 or click here to book a meeting with us.

We would also appreciate your feedback on this topic. Please put down your thoughts about this article in the comment box below, and also, please visit our Facebook page