About May Day – The International Labor Day 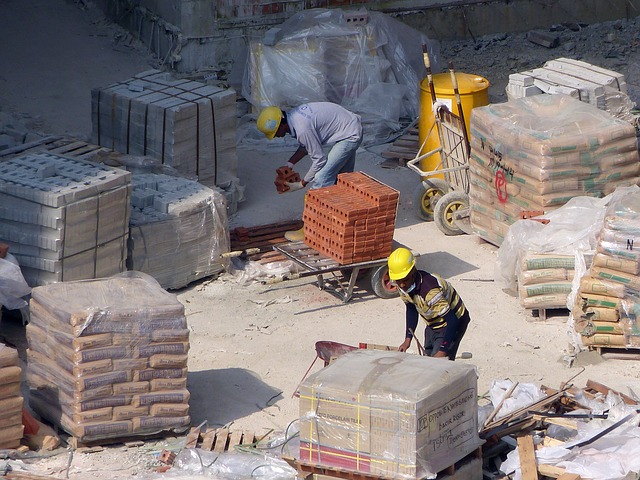 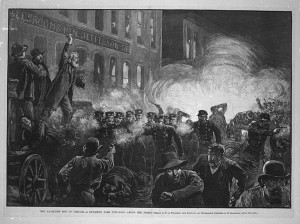 The history of May Day

The legend of May Day goes back to the days in the early 1600s, when pagans in Europe celebrated this day as the first day of spring, and also to recognize fertility. Men and women would danced around a maypole and find their mates on this day. The ancient Saxons and Celts celebrated the day as the day of fire, to honor the god of the sun; and called this day Beltane. The celebration began after midnight, and soon became known as the “Walpurgisnacht,” or night of the witches.

History of May Day in the USA 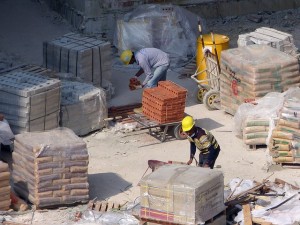 Although many people in America think about May Day as a celebration of the communist countries such as Soviet Union or Cuba, “May Day” is actually as American as apple pie and baseball. The roots of May Day lie deep in the history of the United States.

In October 1884, the Federation of Organized Trades and Labor Unions held a convention and unanimously set May 1, 1886, as the date by which the eight-hour work day would become standard.As the first day of May approached, U.S. labor unions prepared for a general strike in support of the eight-hour day.

1886 engraving of the Haymarket affair

The legend has it that on May 3, 1886, demonstrators stood in front of a McCormick plant in Chicago, to protest against the injustices against the labor communities. They demanded that labor policies be redefined, work hours be regulated and workers’ rights be preserved. Many labors were killed in the protest and the next day a follow-up rally was prompted.

What began as an assembly in support of workers demonstrating for their rights, and the push for an 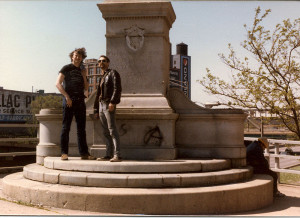 eight-hour workday, quickly turned into one of the worst police massacres in American history. As a huge crowd of workers gathered in Chicago Haymarket Square, an unknown person threw a bomb on the crowd, killing several workers of the union, including seven police officers. An estimated 60 people were seriously injured due to the bombing.

This day became memorable for all the labor forces around the world because as a consequence to Haymarket Massacre, the workers around the world achieved their goals. Workers in Chicago were successful in reforming the policies against labor and put a stop to the exploitation by companies. Most of the labor policies and laws that we see today are heavily influenced by the event. Among other things, labors successfully established their foundation of eight-hour days.

In the US, issues to protect the labor rights often become a major issue in politics and among public discussions or debates. We hear about creating more jobs, raising the minimum wage and securing labor work place environment, providing safety and security along with other benefits such as workers compensation for the labors around the world. The main mission of this day has been neglected by American culture and should be better recognized by the federal government, especially since the labor movements began here in the US.