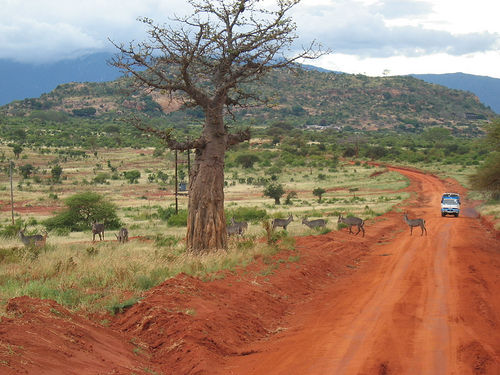 When we talk about developing countries, we mainly think of Asian, African, and Latin American nations which seem to have fallen behind other developed countries. Third world countries not only lack resources and wealth, but they are also behind technologically, politically, and often lack the basic civic necessities that citizens of other nations enjoy. 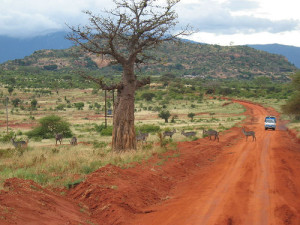 Economic development of a nation is determined by several factors. The GDP or Gross Domestic Products is a good indication of economic growth, which is the total economic activity in a country. GNP and NNP (Gross national product) and NNP (Net National Products) also give you a good understanding on how a nation is progressing. Other factors such as unemployment rates, government benefits such as healthcare, social security, and other welfare programs, national debt, precipitate income, all play important roles while measuring economy.

There is a correlation between poverty and other problems. Loss of ethics, lawlessness, and corruption, are all major problems that challenge the development of third world nations, and most of the time, the governments and the administrative bodies of these nations are to blame. Poverty lies very deeply within these problems. In many rural areas, people do not have access to basic necessities and facilities such as health care, education, and law enforcement. Many of the problems are made worse through over-population, unhygienic conditions, pollution, lack of sanitation, and unsafe living conditions. Urbanization in the poorer country is a common trait because of the facilities available in the cities. 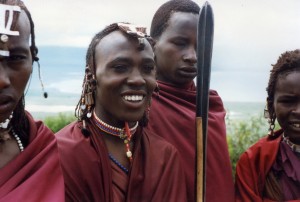 To erase poverty from underdeveloped nations, we must first understand what poverty is and how to measure it. Development or improvement of a country has to be measureable in order to understand progress. Many developing countries have improved their economic conditions in recent years; however, a quarter of the world’s population still remains under the poverty line in the global economy. This is a shameful reflection of the failure of the world’s economy and national and international policies.

How poverty is measured 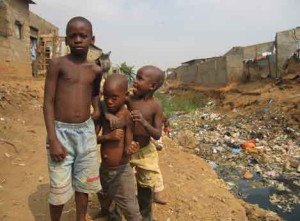 Poverty does not only mean having income levels below standards. The economic condition is also measured by the amount of debt, unemployment rates, extent of health care and education, and social security benefits. The living standards of any nation depend on the civil rights and facilities the citizen of a country enjoys.

Factors like high mother-to-child ratio also make things worse for these countries. Generally, there is a high dependency ratio. On average, for every person that earns, there are 6 people depending on that income. 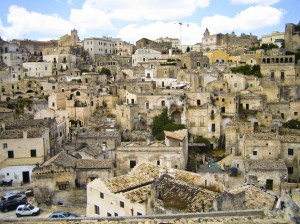 Improving the economic conditions of third world nations can become challenging considering corruption, government policies, lack of law enforcement, low literacy rates, poor investments, poor nutrition and devastation to populations due to diseases and lack of clean water and food. We could all help the third world and reduce the social imbalance, not only through government action but also through non-government agencies. Our help could save lives around the globe.

You could help save lives by getting involved with programs that help the third world. Please feel free to post your comments.