Liquid Cooled Super Computers To Save You Power Bill 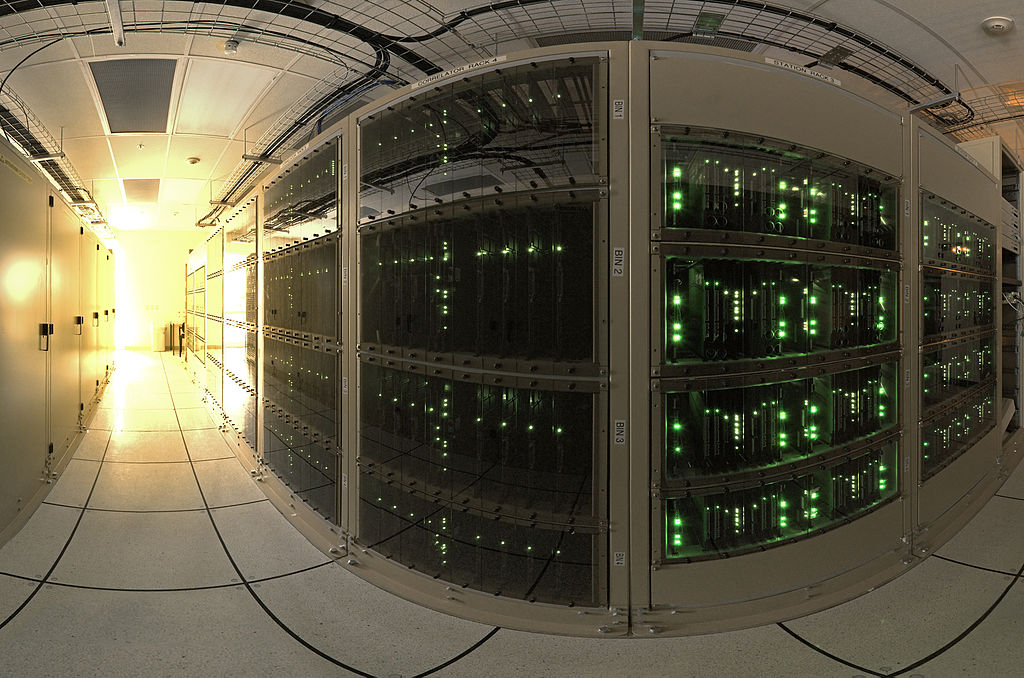 We all know that electronics and liquid don’t mix. If you drop any liquid on your computer, it would ruin it instantly. Yet, some of the latest supercomputers are being submerged in liquid for cooling by some of the computer operators, and apparently, it is not causing any damage to the machines. The latest water cooled computers may solve the overheating problems of computers economy, by helping to cut down on energy bills. The latest in computer technology are the liquid cooled computers that will not need air cooling system and may reduce the need for air-conditioning.

The Tokyo Institute of Technology has recently come up with a prototype of super computer which can be cooled by submerging it in mineral oil. This computer was named Green -500 in November at an industry ranking and was ranked as the most energy efficient machine of its kind. The computer at the institute named Tsubame is 50% more powerful than an old supercomputer but uses the same amount of energy. According to University Administration, you are not going to get anymore power from any computer. The project leaders are working on improving the performance of the computers ev Since March 2011, Japan has been reducing electricity consumption and finding ways to make energy efficient machinery to conserve power and increase performance, since an earthquake destroyed their Fukushima Daiichi power plant. There was also a sharp drop in their electricity generation as they have stopped several nuclear powered power generators across the country.

A company called Iceotope in Sheffield, England, is experimenting with liquid fluoroplastic submersions rather than oil. This company raised about $10 million dollars to manufacture such computers from investors for clients in universities of Britain and Poland in January. This venture is backed by Schneider Electric, one of the largest cooling technology providers of data center.

Another company in Hong Kong called the Allied Control is designing cooling systems with submersion technology for a recent data center that deals with virtual currency or bit money with a company called Asicminer.

These liquid submersed computers at data centers and servers are expected to cut their energy bill at least by 50% by eliminating or minimizing the use of air conditioners at their facilities. Unlike water, none of the liquids used in these cooling systems conduct electricity, and so, there would be no risk of shock or short circuits. The costs of air conditioning, maintenance and air filters could add up to millions of dollars in savings each year.

Earlier water cooled machines used water through piping at data center super computers. But subsuming computers in liquid is totally a new concept for data centers, and is being widely accepted among supercomputer operators at data centers and server computers around the world. This new technology can reduce electricity consumption associated with air conditioning and accessories which can add up a significant annual amount that these data centers could save and also help the environment by reducing power consumption as well as reducing the ozone depleting gases that these power generators produce.

Hope you enjoyed reading this article. We would appreciate your feedback and comments at the end of this article. Your feedback and comments would highly inspire us and motivate us in our further writing and sharing knowledge with our valued audience. So, please let us know what you think about our writings. We would also appreciate it if you could take a few moments and share our posts on some of your favorite social media networks.