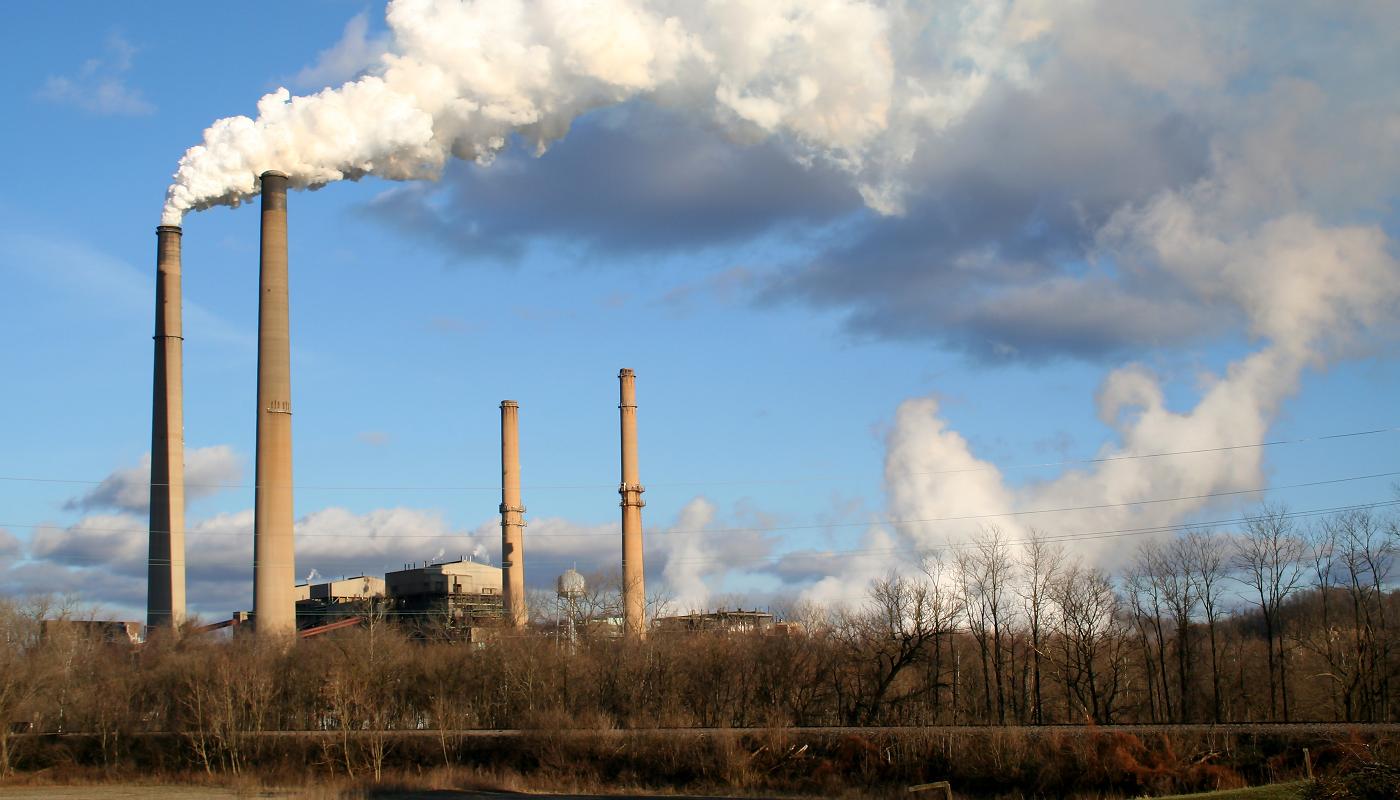 The majority of the population in the United States is aware of the dangers of air pollution. Fortunately, since 1970, the US has been making steady progress toward cleaning up the environment from the harmful effects of air pollution. As consumers, we are becoming more inclined towards using eco-friendly products and making a major shift towards sustainability.

In previous years, rapid industrialization contributed to most of the pollution causing elements in the atmosphere. Most of our energy sources depended on the burning of fossil fuels such as coal and petroleum, which emit many harmful gases in the environment. We are now aware of serious environmental issues such as global warming and depletion of the Ozone Layer. Even a decade ago, people did not take issues like ice cap melting, sea level rise, extinction of wildlife and other similar issues as serious as they do today. Recently air pollution and issues related to pollution have made people think differently.

Air pollution issues are not only limited to outdoor air quality. Indoor air quality must be considered as well, if you are living in a highly populated or industrious area. Smoke from automobiles and factories contribute to the degradation of air quality in urban areas. Maintaining the indoor air quality at safe levels is also a big concern in many cities. Many cities in China, where the air quality degradation has made headlines all over the world, are now selling many air filtration and purification devices for residential and commercial applications.

Below are six problematic topics concerning air pollution standards. Many of the cities in the United States have excessive air pollutants in at least one of the six areas.

Many of the US cities have unhealthy levels or higher than normal levels of ozone pollutants and particle pollution. These pollutants are caused by a variety of emissions and can easily travel long distances. Studies show that both ozone and particle pollution in the air can cause difficulty in breathing, asthma attacks and other similar respirator diseases. Recently, a series of studies have been conducted regarding the implications of having particles in the air; exposure to fine particle pollution in the air such as PM2.5 can cause complications in the cardiovascular systems and even death. Airborne lead has been associated with serious health issues in adults. Lead has been linked with heart disease, high blood pressure and even cancer in adults. It has also been found to cause learning disabilities, neurological diseases, and lower IQ in children. After the United States Environmental Protection Agency (EPA) phased out lead in gasoline, the lead content has subsided to meet safety standards.

Both sulfur dioxide and nitrogen dioxide have been found to cause serious health issues in humans, which include several respiratory diseases such as asthma, and have been linked to frequent hospitalization and emergency treatments. The EPA is now working with state departments to find out where and how the unhealthy emissions of sulfur dioxide and nitrogen dioxide peak in the air.

The United States is doing relatively well at keeping the carbon monoxide emission under control. This is because under the clean air act, new standards were set for motor vehicle emission and fitness regulations. Many of the pollution causing elements in the air can easily harm public health, even though they might not be visible or even if they are present in the air at negligible levels. In recent years, EPA has revised air quality standards for the above mentioned five of the most common pollution causing elements in the air. These new standards are strict because studies showed that the existing standards were not enough to protect public health or the environment.

EPA is now working with states and other tribes to limit the air pollution across the nation. Under the Clean Air Act, the EPA has also developed a complex method of regulating and implementing regulations for outdoor air pollution, which are being monitored regularly with the latest technology and advanced tools by environmental managers across the nation.

Overtime, if pollutants and greenhouse gases such as carbon monoxide and carbon dioxide accumulate in the atmosphere, serious environmental hazards such as global warming or climatic changes may result. Furthermore, it would also put the lives of our future generations in jeopardy.

Countries around the world are making emission standards stricter and many are exploring alternative energy sources that emit less greenhouse gasses. Each one of us can help prevent air pollution by conserving or minimizing our daily energy consumption. Please let your voice be heard and spread the awareness against pollution. We would appreciate your comments on this article. Also please don’t forget to share. 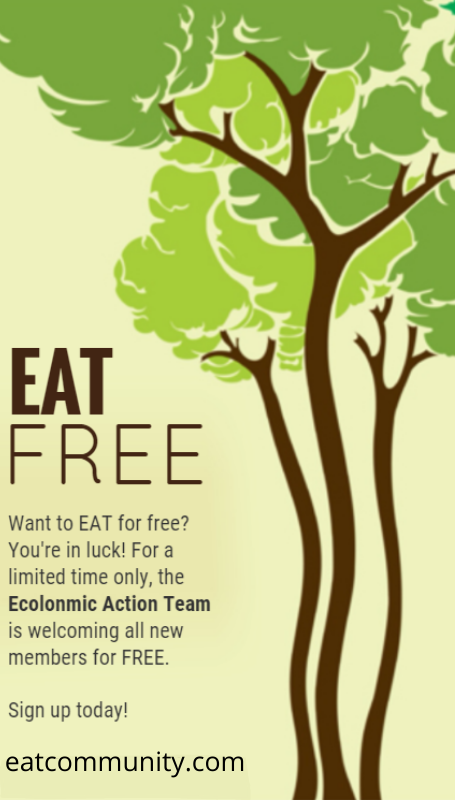