Did You Know? – Some Facts & Trivia Regarding Nature 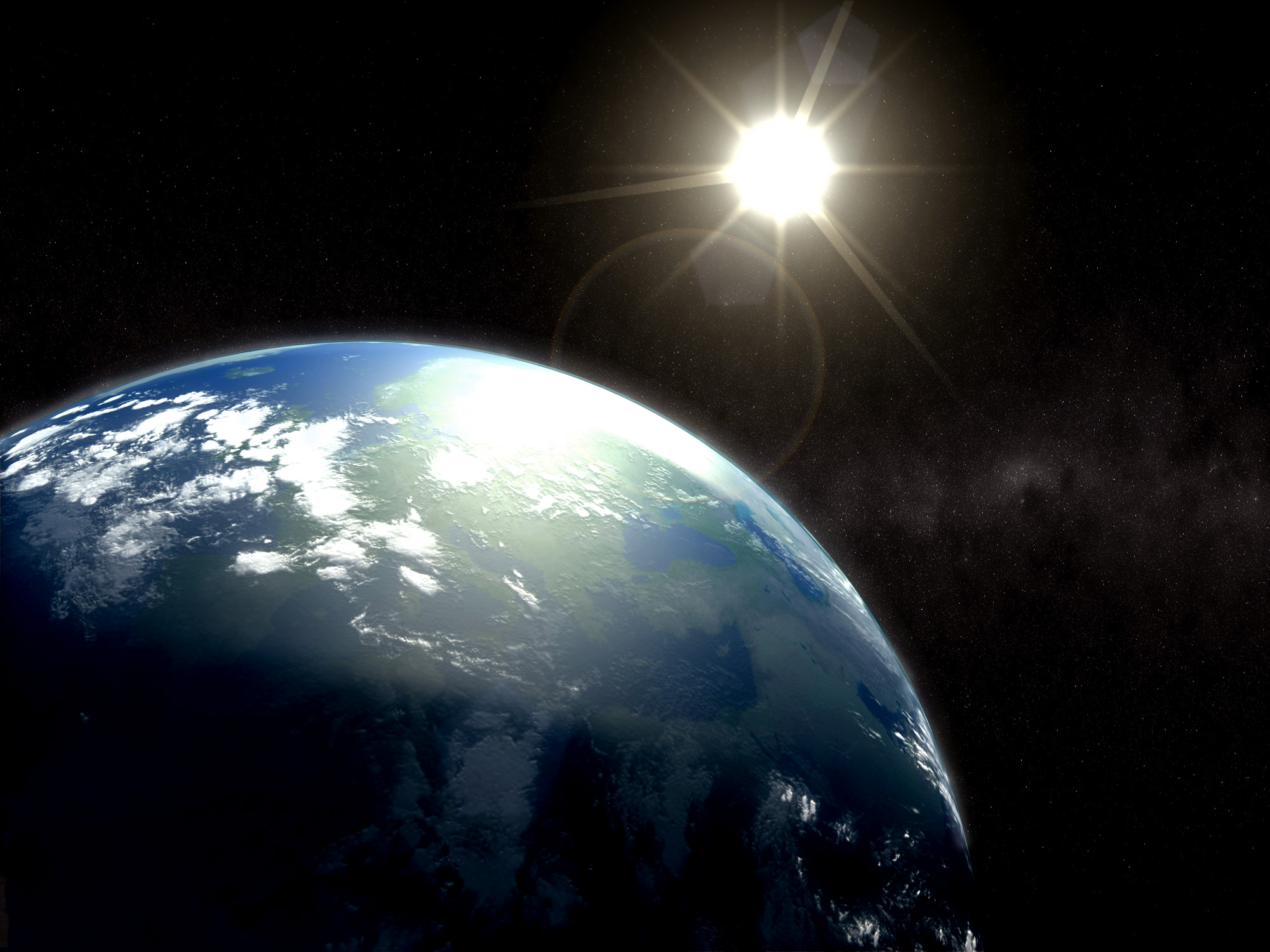 How much do you know about our nature? There are several things that could empower your knowledge about the nature and environment. You may find the trivial information given below helpful and it would answer several questions regarding land and water of the earth. Hope you had a great time reading about these trivia. Most of these you may have already know, but it doesn’t hurt to brush up on your trivial knowledge. If you liked this post or any other post on our sites, please do not hesitate to put in a few words of comments or feedback as that would really inspire us.