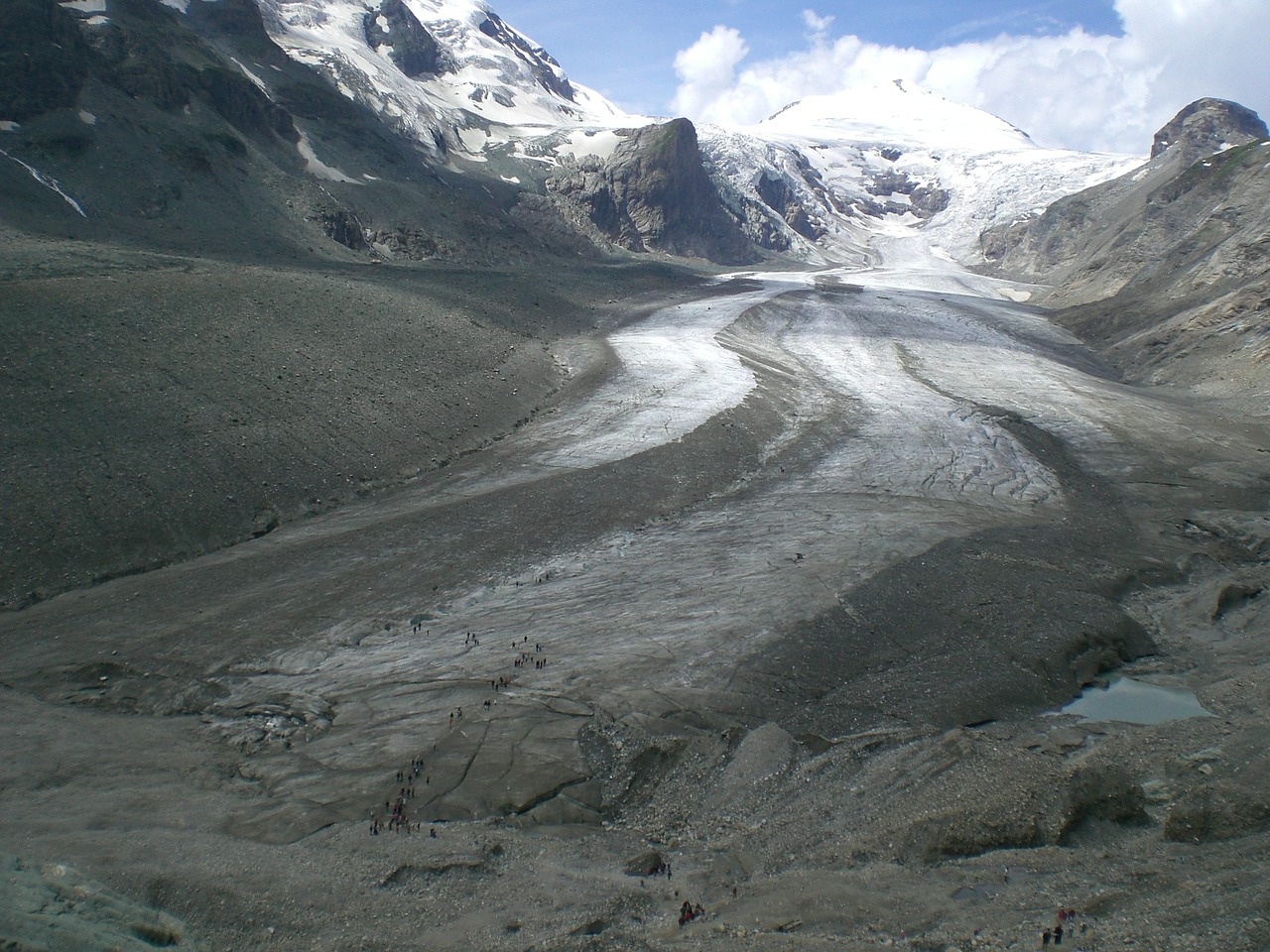 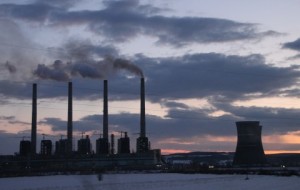 The carbon budget estimates the total amount of carbon dioxide that the world can afford to put into the atmosphere, without raising the global temperature by more than two degrees centigrade above pre-industrial levels. The carbon budget shows that we will reach the global rise in temperature of two degrees C (3.6 degree F), which is considered to be the threshold of dangerous climatic change, in the next thirty years.

The annual emissions of greenhouse gases have been rising steeply since 1992. Progress in the area of international climatic policy has not been satisfactory and conflicts in interest among emerging developing countries and industrialized countries, has been a major obstacle in reaching the goals.

Scientists and environmentalists believe that a rise of two degrees C (3.6 degree F) in global temperature will have a catastrophic affect on the globe. There will be irreversible effects on the earth’s atmosphere and surface which will include a rise in sea-levels, floods, droughts, change in ocean current patterns, change in wind patterns, and polar ice-cap melting. This will also result in more natural disasters and catastrophes around the globe.

At present, we have already used up more than half of the total carbon allowance limits to keep our climate below the critical threshold. Now to avoid very dangerous climatic consequences, we need to make some choices, which could be very difficult for us. The carbon use allowance is shrinking every day. Sharing the idea of sustainability among the global population that consists of a diverse population, with variable economic conditions and technological levels can be a real challenge. 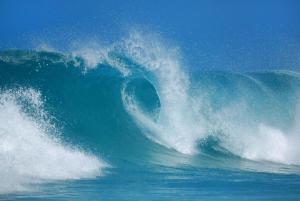 According to a study by the ESSDD – Abstract – Global carbon budget 2014 the per capita carbon emissions of China is greater than those of Europe between 2013 and 2014, for the first time.

According to data found at The world map of CO2 emissions | Environment | theguardian.com, emissions for 2014 are expected to rise to 40 billion tons. Comparing that with the carbon dioxide emission data of 2010, which was at 20 billion tons, shows how rapidly carbon emission rates are increasing. This is happening despite the numerous alarming warnings from environmentalists and scientists, and despite the contribution of the shale gas as an energy source, promising to produce less emissions.

Shale gas was thought to be the answer to the global energy crisis; a cleaner form of fossil fuel that does not pollute the environment as much as coal or other forms of fuels. But despite the shale gas boom in the US, the rate of emissions rose by 3% in 2013. To hear about the research into why this is the case, Dr. Robert Howarth explained to us how shale gas contributes more greenhouse gases than previously thought. 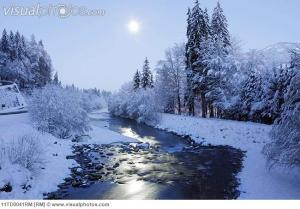 Keeping the world temperature at optimal levels, which is thought to be a maximum of 2 degrees C (3.6 degrees F),above pre-industrial level, is a real challenge. However, at least we know our target and the consequences. This goal was set in Copenhagen in 2009, at the United Nations Climate Change Conference.

Although the picture of the globe with temperatures above the set target is not clear in detail yet, a broad stroke portrait is rapidly emerging. Many people would say they have already experienced climatic changes, with wide-spread droughts, increasingly intense storms and wider-reaching wildfires.

We are all able to do our share in reducing carbon emissions and reducing the negative impacts on the globe. If we cannot do great things, we can surely do little things in great ways. Our combined efforts towards reducing carbon and also a global policy for controlling emission should be taken more seriously and at a more aggressive level. If not, the consequences could be far more devastating.

P.S: Please add your comments below.