How Bad Is The Poverty Around The World? 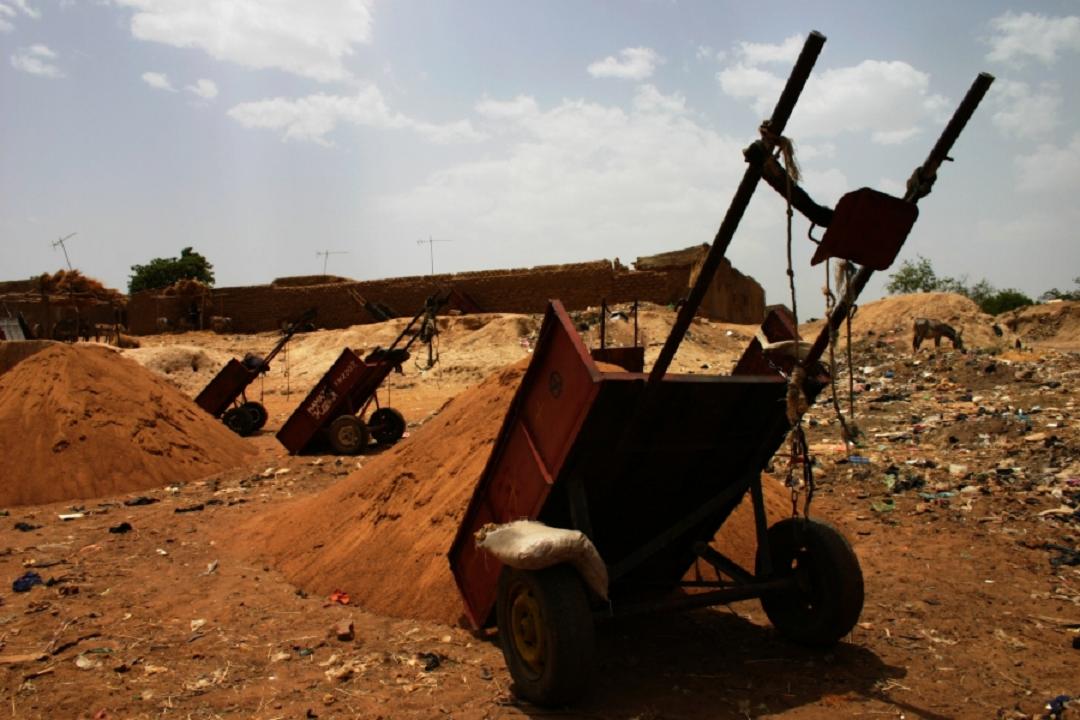 We always dream that our world would be free from poverty and all people living in the world would live without having to worry about the basic needs, above the poverty line around the world. To define poverty better, let’s look into the earning levels of developing countries and the per capita income by World Bank standards and studies.

Among the 145 countries around the world that strive to end extreme poverty, the majority of the countries have already achieved their goals of cutting the poverty levels in half, in the First Millennium Development Goal target. In 2010, most nations achieved their target of $1.25 per day per capita income. It is estimated that 21% of the people around the world lived under $1.25 a day in 1990. This translates to 1.22 billion people lived on less than $1.25 a day in 2010, while 1.91 billion were making less than $1.25 per day in 1990.

At the current rate of progress, an estimated 1 billion people will live under the poverty line by the year of 2015. Progress among the people who lived under $2 per day has been slower. The total number of people living under daily income of $2 per day around the world was over 2.4 billion around the world, in 2010.

Top 10 Rich Countries of the World

10 poorest countries of the world

What does it mean to be poor?

Poverty line in The United States

In the United States, you would be considered poor if your daily income is below $13.50 a day as estimated in 2012. The threshold for a poor family is $23, 000 annual income, in a family with two adults and two children.

Trends among the poorest countries

There has been a steady improvement in the income levels of the poorest countries of the world since 1970, according to the 2011 report by UN, on Human development. Standard of living and life expectancy has also increased in the poorer countries form 59 years to 70 years. School enrollments have also improved to up to 70%.

Many of the poorer countries are making rapid progress and catching up with the developed countries. Countries in Africa, for example, make a slow progress due to an HIV epidemic. Almost 1.75 billion people around the world are deprived of the basic necessities of life, such as education, food, clean water, proper treatment facilities, and so on. About 2.6 billion people live on less than $2.00 per day, and about 6.9 billion people make less than $1.25 daily.

A society where inequality exists is bound to collapse. The consequences of inequality can be as follows.

There has been a substantial reduction in both extreme poverty levels and the number of people living below the extreme poverty thresholds in the recent years. This is encouraging news for us. Although some countries of the world is doing better than the others,