Hunger in the USA – A Silent Crisis 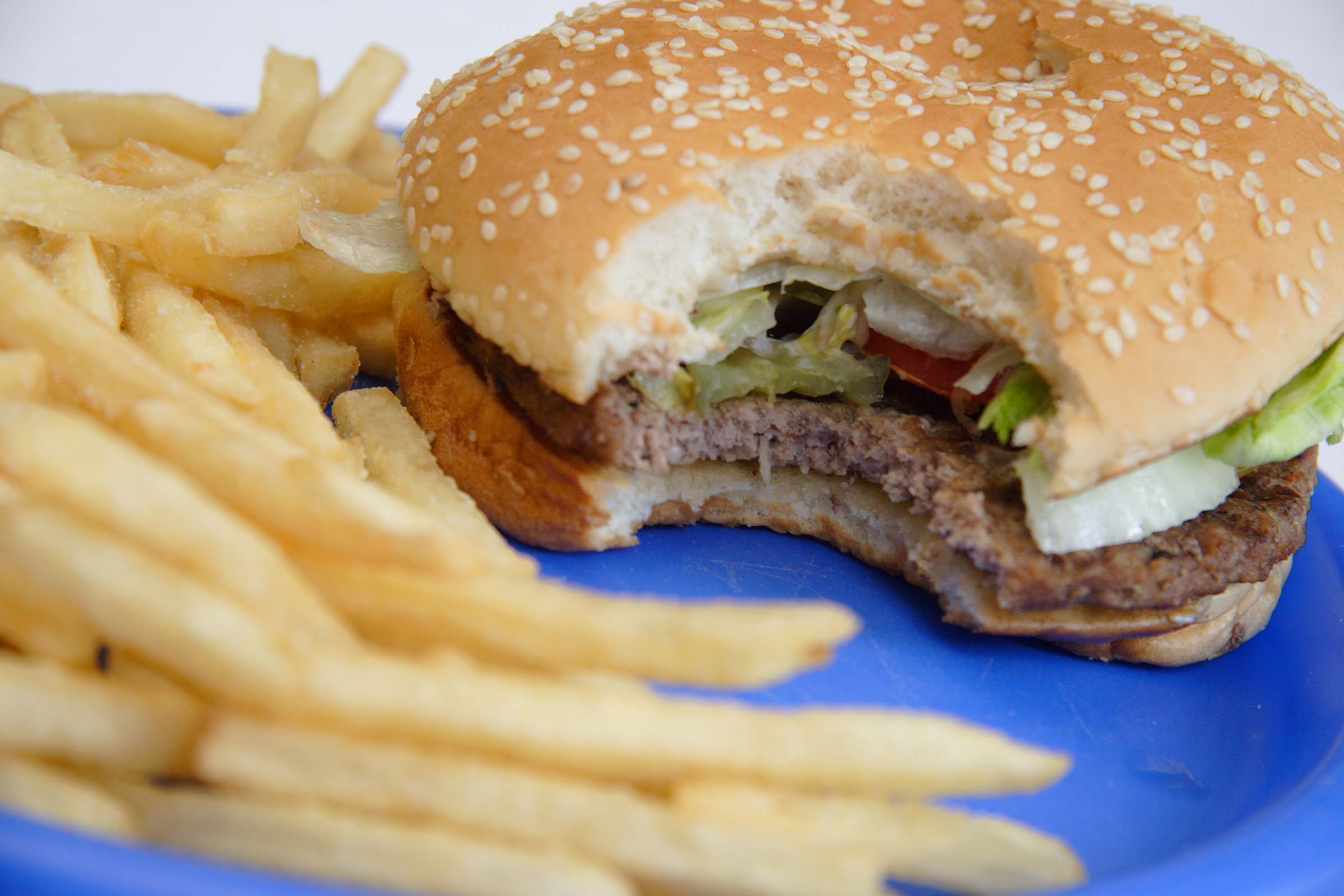 The United States is surely a land of plenty. It is one of the richest countries of the world and ranks 6thon the lists of countries by Gross Domestic Product (GDP) at Purchasing Power Parity (PPP) per capita. However, the statistics show that there are millions of Americans who suffer from shortages of food and food insecurity. In fact, one in every six Americans struggle with food insecurity. It is more common among families with children (20.6%), compared to families without children (12.2 %). In total, 17.9 million households are food insecure, all over the United States, and food insecurity exists in every county in the world.

Hunger in the United States is mainly associated with poverty, and not due to shortages of food production or supply, because more than enough food is produced in the United States for consumption. The hungry population mainly consists of hardworking people who struggle to make ends meet, including children and elderly, who are forced to go without food. Hunger is more common among African Americans, Latin Americans, and low to middle income families. It is widely believed that hunger is confined to small areas and among small groups of people in certain areas. In reality, hunger threatens millions of Americans throughout the nation.

What causes hunger in the United States

As we mentioned earlier, hunger in the United States is not due to scarcity of food, as there is more than enough food produced in the United States to feed everyone.40 percent of food is thrown out every year which is about $165 billion worth of food. All of this wasted food could feed 25 million Americans.

We have the infrastructure to deliver food to any corner of the nation and we have the ability to store food up to a considerable amount of time. Our supermarkets and convenient stores are stocked with more food on the shelves than what the consumers need, and yet, much of this food is simply thrown away and wasted because many customers simply do not have money to buy these items. It is poverty that spoils the food.

Many believe that the main reason why some of the families in the United States remain poor is because of the operations of economic and political systems that keep people in poorer families poor. Some people are also poor because of mental, physical, or social issues.

The moving of manufacturing facilities from rich countries to poor countries by corporations can also take away jobs form poorer families in the United States, as it has been happening for the last 30 years. Poorer countries have more workers than capital, and therefore, can supply cheap labor.

People also tend to move from regions with fewer resources to places where jobs and other resources are more plentiful. Immigration has often been a response by people of poorer countries to pursue better opportunities in the United States, but the success of these immigrants varies.

How to address hunger and poverty

There are three major Federal food and nutrition assistance programs available. These programs are:

SNAP/Food stamp: Almost 50% of food insecure households participate in one of the above programs offered by the federal government. Food Stamps or SNAP supports over 40 million low-income families in the United States to help Americans afford a nutritious diet. 75% of the food stamp recipients are families with children, and one third of the participants are people with disabilities or elderly, who are unable to work. The food stamp program supports a broad range of families, and it is broadly available to all low-income households.

WIC: WIC supports low income pregnant or single mothers with nutrition, education, and referrals to health and other social services. WIC also provides support for children up to the age of 5 who are at risk of malnutrition and food insecurity. WIC recipients can purchase nutritious food, such as milk, butter, eggs, cereal, fruits, vegetables, and other nutritious food for their children and themselves with the vouchers or checks they receive from the government.

National School Lunch Program: This is a federally assisted meal program that allows children to have free or low cost balanced school lunches with high nutritional value. This program is available to children coming from low income families.

Hunger is a “silent crisis” in the United States. Please register and watch our Bi-Weekly huddle webinar with Janie Gianotsos, Director of Marketing and Community Relations at the Food Bank of the Rockies, to learn more about what the organization is doing to fight hunger.