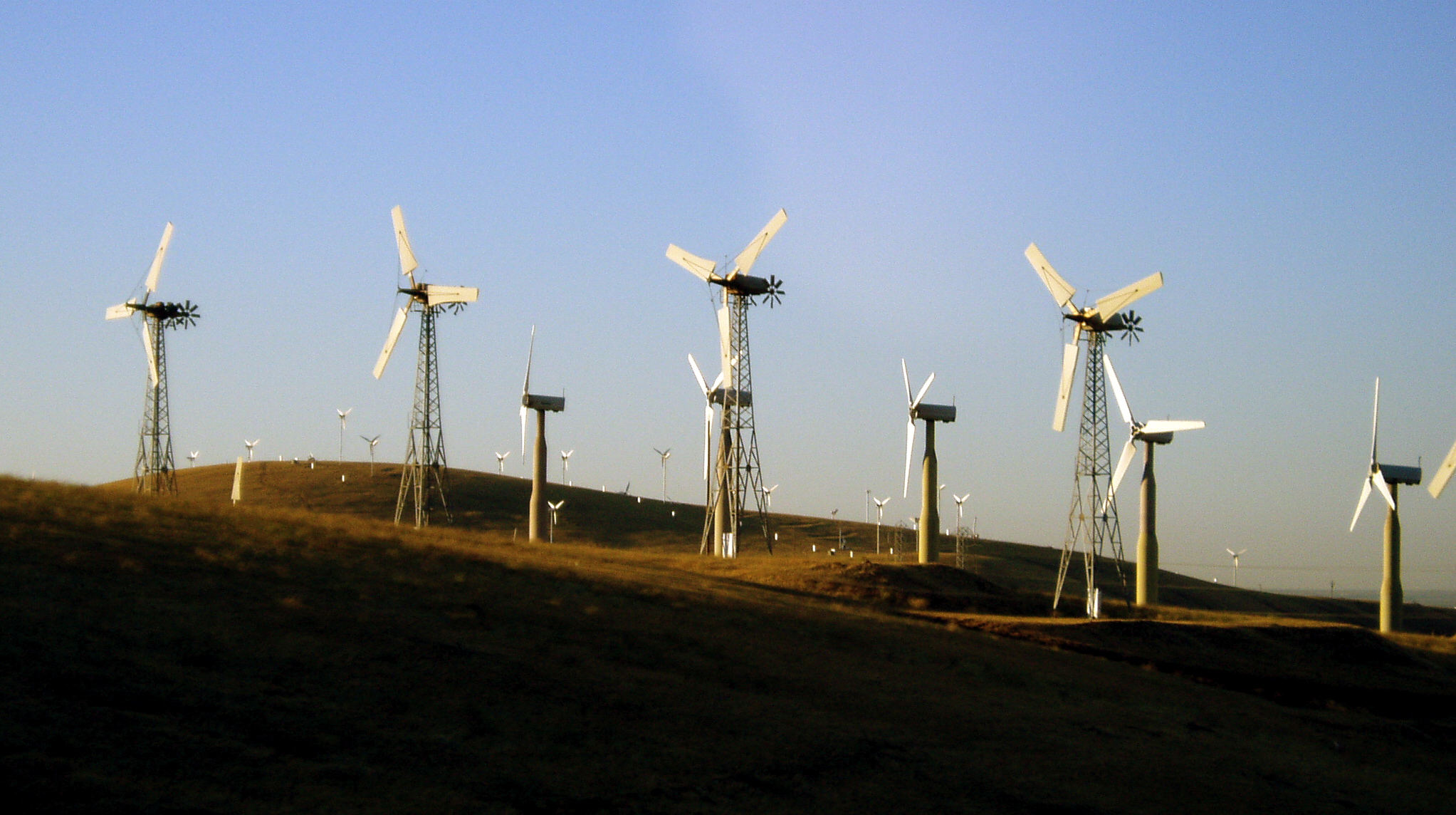 Renewable energy is a form of energy produced from natural sources that are continually replenished, environmentally sustainable and economically viable. Wind turbines and solar panels have proven to be promising sources of renewable energy. Wind powered generators are becoming increasingly popular in the United States. Last January, wind power contributed to over 4% of US electricity. Only a few years ago, people were not so sure about wind powered generators. Most of the development of wind power took place when wind was more expensive than coal or gas. Today, with government incentives and subsidies, wind power has become cheaper than coal and gas. It costs around $ 84 / megawatt hour. Every year, the US breaks its own record in generating power from wind. The latest in wind powered electricity generator is the flapping wind turbine from Festo, a German automation company, who has come up with the most innovative, and efficient wind turbine. This technology uses a different approach from conventional wind turbine, which uses flapping wings instead of rotating blades to generate power from wind. In the spring, this technique can be especially beneficially when the wind is slow and unpredictable. Installing wind turbines in urban areas can be a source of reusable clean energy that is quickly becoming cheaper than paying for gas or coal.

The device from Festo looks like a machine made for flying rather than a wind powered generator. However, the innovation is designed to catch low winds. The company claims that this small machine is capable of producing huge energy outputs, and does not require to be installed at great heights. The concept of two flapping wings made it possible for the wind powered generator to be small and effective.

Converting energy from the sun The sun is the reason why we are alive today. It has been the main source of energy since the planet was born. All types of energy we see on earth are derived from the sun in one form or the other. Every hour the sun beams provide enough energy to fulfill all our technological energy requirements for an entire year.

From the sustainability and environmental perspective, solar power is the best form of renewable energy, because it is abundant, basically maintenance free, and environmentally safe. In fact, most parts of the country get a good amount of sunshine all year round. With the latest improvements in solar panel technology, more and more solar panels are being added to national and state power grids. Now, wind and solar power contribute to over 5% of total energy produced in the US in February 2014. It is also becoming increasingly common and cost effective around the world.

Many people are also considering the healthcare costs of the negative impacts associated with fossils. In response, they are installing solar panels or wind turbines to power their businesses, industries or homes and are finding that these systems pay for themselves in the long run. Who knows, energy might become entirely free in the future.