Rapid Growth of the US Economy in Third Quarter 2014 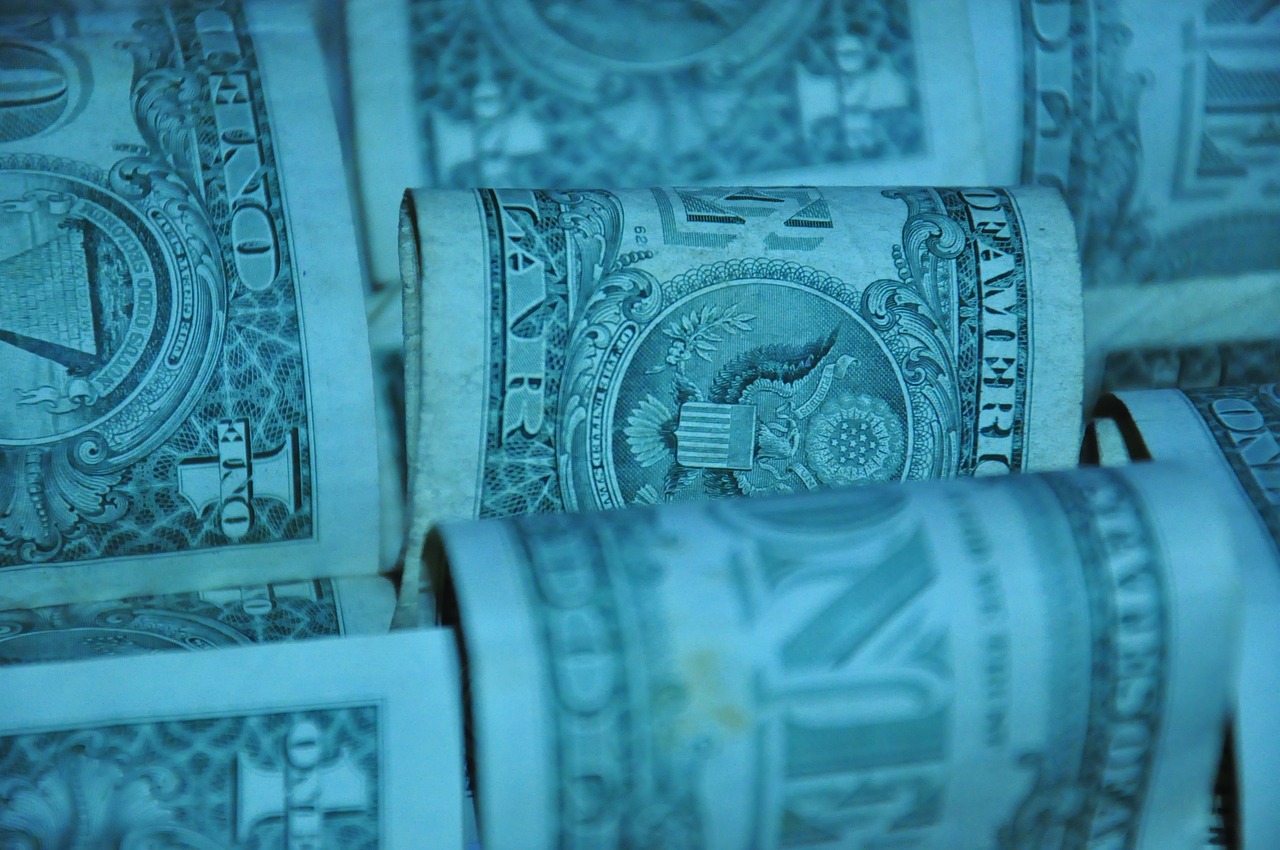 The focus has been on the growth of the US economy in the third quarter of the year 2014 on all major economic pages on the internet. The Bureau of Economic Analysis released an advance estimate of the real gross domestic product for the third quarter of 2014 covering July, August and September of this year. According to the release, the GDP in the U.S. is increasing at an annual rate of 3.5%, in comparison to the 2.1% decline in the second quarter. BEA said in a release that this increase in GDP is due to a large increase in nonresidential fixed investment and exports. 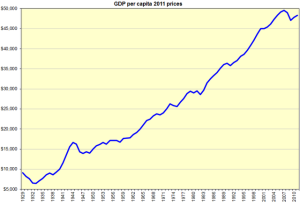 The U.S. economy expanded more than forecasted in the third quarter. According to the “advance” estimate released by the Bureau of Economic Analysis, the real gross domestic product increased at an annual rate of 3.5 percent in the third quarter of 2014. This growth was stronger than the expected 3% growth, which was forecasted by economists. Although the growth has slowed down a bit from the second quarter, which was at 4.6%, David Payne of kiplinger.com believes that “an upward revision of second-quarter growth confirm[s] that economic momentum is back on track. In the fourth quarter and into 2015, growth should continue at a 3% rate.”

Figures from the United States Department of Commerce showed the strongest readings back-to-back since the last six months of 2003. The boost in the US economy was due to the Federal Government outlays, fixed investments, and the gradually shrinking trade deficit. Federal officials cited the job improvement in the market and decided to end the bond-buying program.

Brian Jones, a senior U.S. economist at SocieteGenerale in New York said “The US economy is on a firm footing, and if the labor market continues to get better, that’s the primary support to consumer spending”.

Consumer confidence is increasing strongly. New jobs are opening at a record level, hiring is on the rise, and unemployment rates are declining. Sales of consumer products, especially sales of motor vehicles, are on an upward trend, and consumer spending on recreation is also expected to increase as their income rises. (Kiplinger)

The data found at the United States Department of Labor shows that – Total nonfarm payroll employment increased by 248,000 in September 2014, and the unemployment rate declined to 5.9 percent. The US Bureau of Labor Statistics also reported that employment increased in professional and business services, retail trade, and health care.

David Payne – of Kiplinger believes that the monthly job gains are likely to exceed 200,000 a month for the rest of 2014. 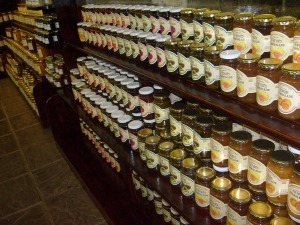 Increasing consumer confidence may be one of the biggest key factors to lift the economic condition of the United States in the fourth quarter of 2014. According to figures from the Conference Board, which has companies like Whirlpool Corp, Benton Harbor, Michigan-based, the confidence level of consumers has jumped to a “seven-year high” this month. Marc Bitzer, who oversees Whirlpool, said “U.S. appliances demand continued to strengthen in the third quarter. We continue to see improvements in employment and consumer confidence, which bodes well for all aspects of demand in the U.S.” (Bloomberg)

Dropping energy prices also contributed to the rise of GDP this quarter. This year, the US has seen the biggest drop in oil prices. Global crude prices have fallen 25 percent since June. The oil price decline has freed up some extra cash from consumers and has motivated them to spend some extra cash on shopping.

The price decline comes as U.S. oil output hit its highest in three decades. Some of the shale oil producers are worried that wells may become too expensive to drill at the current prices. (Forbes) 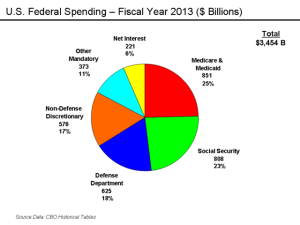 The overall economy for the third quarter of the 2014 has given us good news so far, and the economy is expected to gain momentum and continue to grow into 2015. More jobs are being created and companies are making more profit through sales. However, the Fed will have to tighten their monetary policy at some point in 2015.

We’ll be giving our analysis on the current economy of the United States as well as the analysis of the global economy, periodically in our future blogs, so please keep reading.

P.S: Please add your comments below and let us know your thoughts on our blogs, it would inspire us greatly.