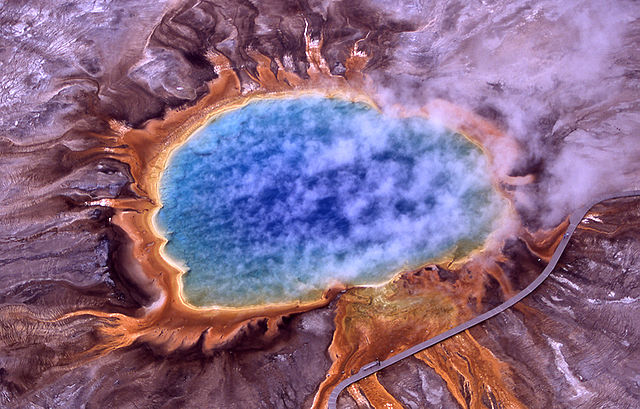 The biggest mystery to biologists and Human Evolution scientists today still remains – how did life begin on this planet? And, how did we evolve and become human beings in the form that we are in today? How far can we evolve and when will it all end? Although there have been several theories, nothing can be said with certainty. Most scientists, however, do agree that there is a correlation between human evolution, environment, and ecology.

On the 24th of November 1859, a scientist named Charles Darwin in England, published scientific literature called On the Origin of Species, “which is considered to be the foundation of evolutionary biology.” (WikipediA). However, there are widespread concerns today that current trends of human activity in resource-use, environmental management and ecological impact are unsustainable and may lead to our collapse.

The theory of natural selection 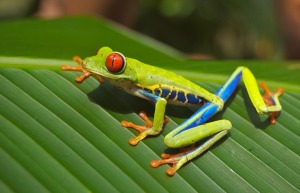 Charles Darwin, along with other scientist of the time, supported the theory of Natural Selection in the 1800s. According to this theory, some of the traits in living beings become more prominent than others when living things compete for food. Food is always scarce, and there seems to be more species competing for food than there are available resources. Beings gradually change themselves and become more efficient. Those beings that can not change or adapt to changes, become extinct. For example a tiger needs to be faster than deer to catch it’s dinner. Those tigers who cannot be faster than a deer will become extinct.

To explain the struggle for survival in and mechanisms involved in the “Natural Selection” process. nature, Herbert Spencer coined the phrase “Survival of the fittest.”

The term “Natural Selection” was used by Charles Darwin to differentiate it from the artificial “Selective Breeding” practices among animal breeders. Humans have been using selective breeding processes to enhance certain traits among domesticated farm animals and plants for their own benefit. Cross breeding and genetic engineering and also Genetically Modified Organisms (GMO) have been carried out by genetic engineers, where the DNA structure of plants and animals were altered to make them more resilient and productive. 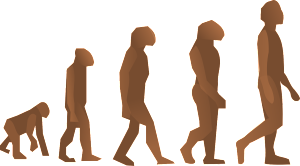 The complex world that we see around us can be explained with a simple theory of evolution. All living things, including us, came into existence through evolution from simpler beings. Based on the acclaimed articles from Junior Skeptic “Evolution is a gorgeous hardcover with dust jacket, packed throughout with dazzling full-color art.” (Shop Skeptic: Evolution: How We and All Living Things Came to Be, by Daniel Loxton).

The evolution of plants and animals and how their traits and behavior are shaped depends to a great extent on the ecological balances and how these plants and animals interact in ecosystems. All living things in nature have been evolving in relation to their natural surroundings and environment, in terms of their habitat and availability of food. When climate changes or there is interference in the ecosystem, all elements in the ecosystems are forced to either migrate, adapt to changes or become extinct.

Relationship between ecology and economy 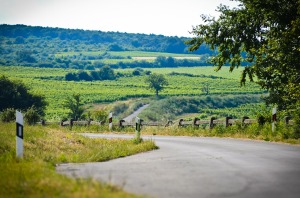 It was a common misconception among many in early industrial days that ecology and economy represent opposing concerns. People were more concerned about economic development rather than improving the environment or reducing environmental impacts. Today, it is widely recognized that environmental issues are closely tied with economy and we are not able to develop our economy without addressing environmental issues.

The earth itself is our source of materials and resources, and once we use up all resources, this will control all of our economic activities. It has been said by Gaylord Nelson, a US senator in the 1960s who was integral in the modern environmental movement. “The economy is a wholly owned subsidiary of the environment.” – The economy is subservient to the environment – Blog – ABC Environment (Australian Broadcasting Corporation).

Rowan Williams wrote in his article Ecology and the economy go hand in hand that “economy and ecology cannot be separated. Ecological fallout from economic development is in no way an “externality” as the economic jargon has it; it is a positive depletion of real wealth, of human and natural capital. To seek to have economy without ecology is to try to manage an environment with no knowledge or concern about how it works in itself — to try to formulate human laws in abstraction from or ignorance of the laws of nature.”

In addition, the life supporting functions of ecology cannot be substituted. Mother Nature has been providing us with many free services such as food, shelter, clean air, water, and protection from harmful sun rays. We have found all resources needed for life to take its course. The complex functions of ecological systems in forests and oceans not only provide us with all the life supporting ingredients, necessities and facilities but also have an impact on climate, store water resources, prevent soil erosion and promote sustainability. 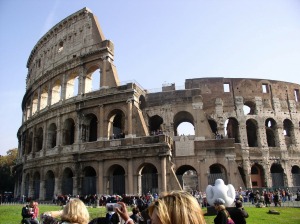 There is a growing concern today that with the current trends of growing global population, use of resources and environmental degradation, social collapse is a real possibility. Historically, we have observed civilizations that were seemingly near-universal, which lasted for centuries, severely disrupted by a sudden collapse. The collapse of the Roman Empire, for example, is well known to us, but they were not the first civilization to have collapsed in the history of the world.

Shortages of food, water and natural resources are going to be major causes of conflict for human civilization in the future. Even if we manage to minimize our ecological footprints, control climatic changes, and manage our resources most efficiently, we could still be facing shortages of our basic needs.

Do you think that it is possible for an advanced civilization like ours to collapse? Please add your thoughts in the comment box below.

Why not start your own green business and help improve the environment? Download our free eBook to unleash the entrepreneurial power in you!