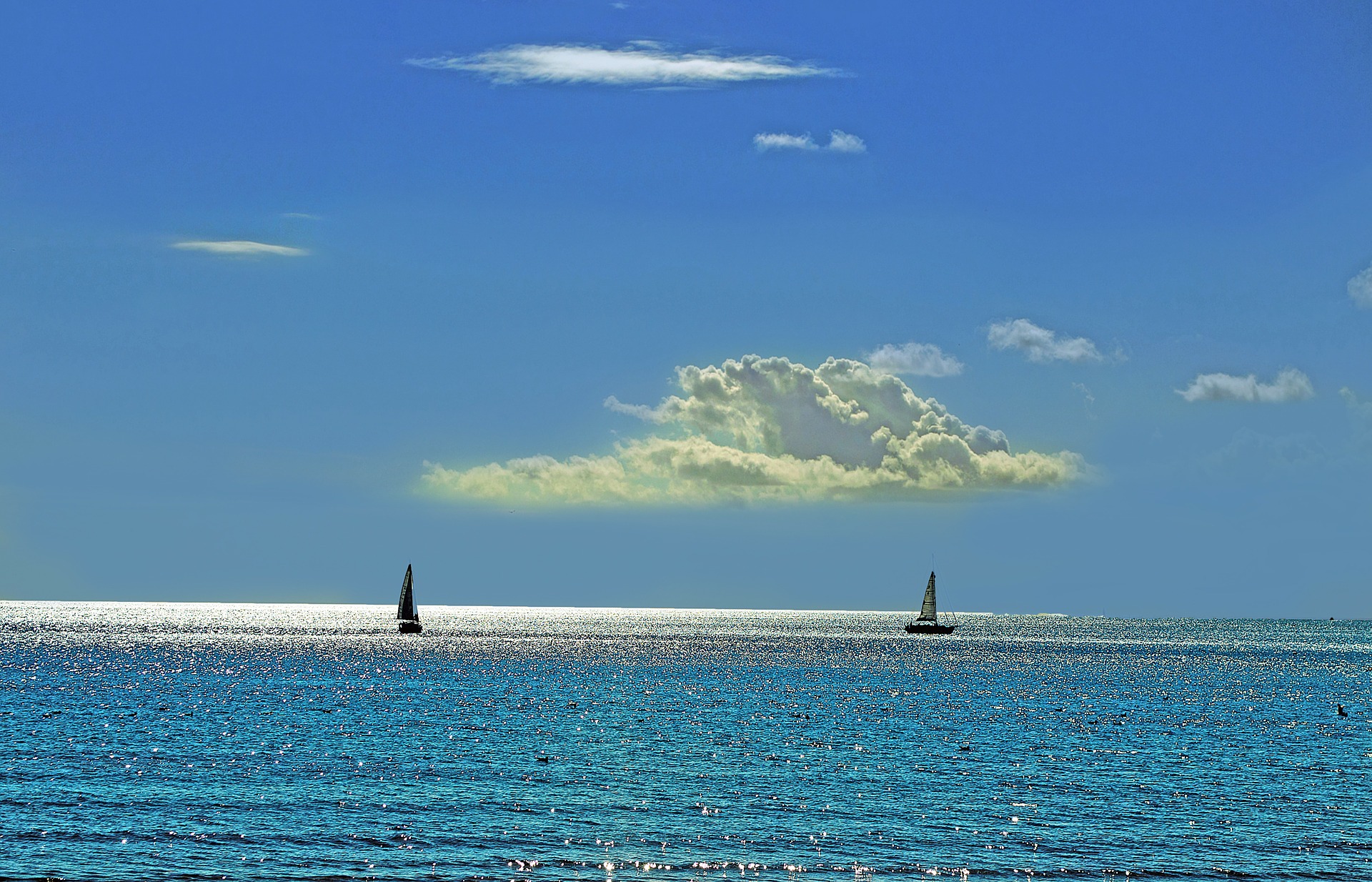 Shale gas is natural gas found trapped in Shale formations. Shale is a type of sedimentary rock that has clay and other minerals mixed in it. Shale gas extraction requires breaking of these impervious rocks to release natural gas trapped within these shale formations. Shale gas extraction is becoming increasingly important because it could become an important source of natural gas, which is cleaner than other forms of fossils. It has enabled the United States to become self sufficient in natural gas supply, within just a few years.

With the start of this century, the United States, as well as the rest of the world started to look at Shale gas extraction as a way to extract natural gas from shale rocks, and address the energy crisis around the world. Shale gas is a cleaner and environmentally safer source of energy, compared to other form of fossil fuels. In the year 2000, shale gas only provided 1% of the natural gas supply, but the production has increased today to 20%, and

according to Wikipedia, “the U.S. government’s Energy Information Administration predicts that by 2035, 46% of the United States’ natural gas supply will come from shale” (Shale Gas: Wikipedia)

Shale gas will definitely ease the pressure on finding new sources of energy around the world. Some analysts suggest that there will be a rapid worldwide expansion of shale gas in the near future. It is also being predicted that shale gas could prevent Persian Gulf and Russian countries from dictating high prices of oil in the future.

Shale gas is believed to be a less toxic and safer source of energy than petroleum. Replacing dirty forms of fossil fuels with shale gas is expected to bring the amount of green house gases produced in the United States down, benefiting our environment and public health.

According to a review by the Department of Energy and Climate Change of U.K., the effects of burning shale gas on the environment is similar to burning natural gas, and emits almost half the amount of carbon and other greenhouse gases compared to burning coal. (Shale gas extraction: Final report | Royal Society)

The biggest concern by environmentalists about the extraction of shale oil is that extraction may cause chemicals and waste to leak, and contaminate the water supply. There is also a risk of greenhouse gases being leaked, and pollution caused by the extrusion process and due to improper processing of the natural gases. Pollution prevention measures vary drastically between different shale gas wells. As the amount of pollutions varies from well to well, the methods for reducing pollution that are effective for one well may not be sufficient for another well. In 2013, the European Parliament agreed that an environmental impact assessment will not be mandatory for shale gas extraction or exploration activities. The United States Department of Energy has answered many of the “Frequently Asked Questions”regarding shale gas at their official website. (Shale Gas 101 | Department of Energy)

The Council of Scientific Society Presidents representing 1.4 million scientists cautioned against a national policy of developing shale gas without a more certain scientific basis for the policy. This umbrella organization noted that shale gas development “may have greater GHG emissions and environmental costs than previously anticipated.”

In another study done in 2010 by the Environmental Protection Agency, it was concluded that extraction of shale gas emits grater amount of methane (also a potent greenhouse gas), than conventional natural gas. But still, the effects are far less harmful than coal, diesel, and gasoline. Although methane is a powerful greenhouse gas, it stays in the atmosphere only one tenth of the time of carbon dioxide gas.

Current evidence shows that methane has a global warming potential (GWP) 105-fold greater than carbon dioxide over a 20-year period and 33-fold greater when viewed over a 100-year period. The U.S. Environmental Protection Agency (EPA) considerably lowered its estimate of how much methane leaks from wells, pipelines and other facilities, in April 2013, during production and delivery of natural gas.

Finding and extracting shale gas opens up new possibilities in finding cleaner sources of energy. There needs to be more research done to come up with more efficient methods of shale gas extractions, and also for safety, and pollution mitigation.

Our next guest for our Bi-Weekly NTP/CEED Huddle webinar is going to be Dr. Robert W. Howarth, Professor of Ecology & Evolutionary Biology at Cornell University, who has worked extensively with shale gas extraction. We can learn about this promising new energy source more in depth, straight from him, first hand. Please join us for the webinar live.