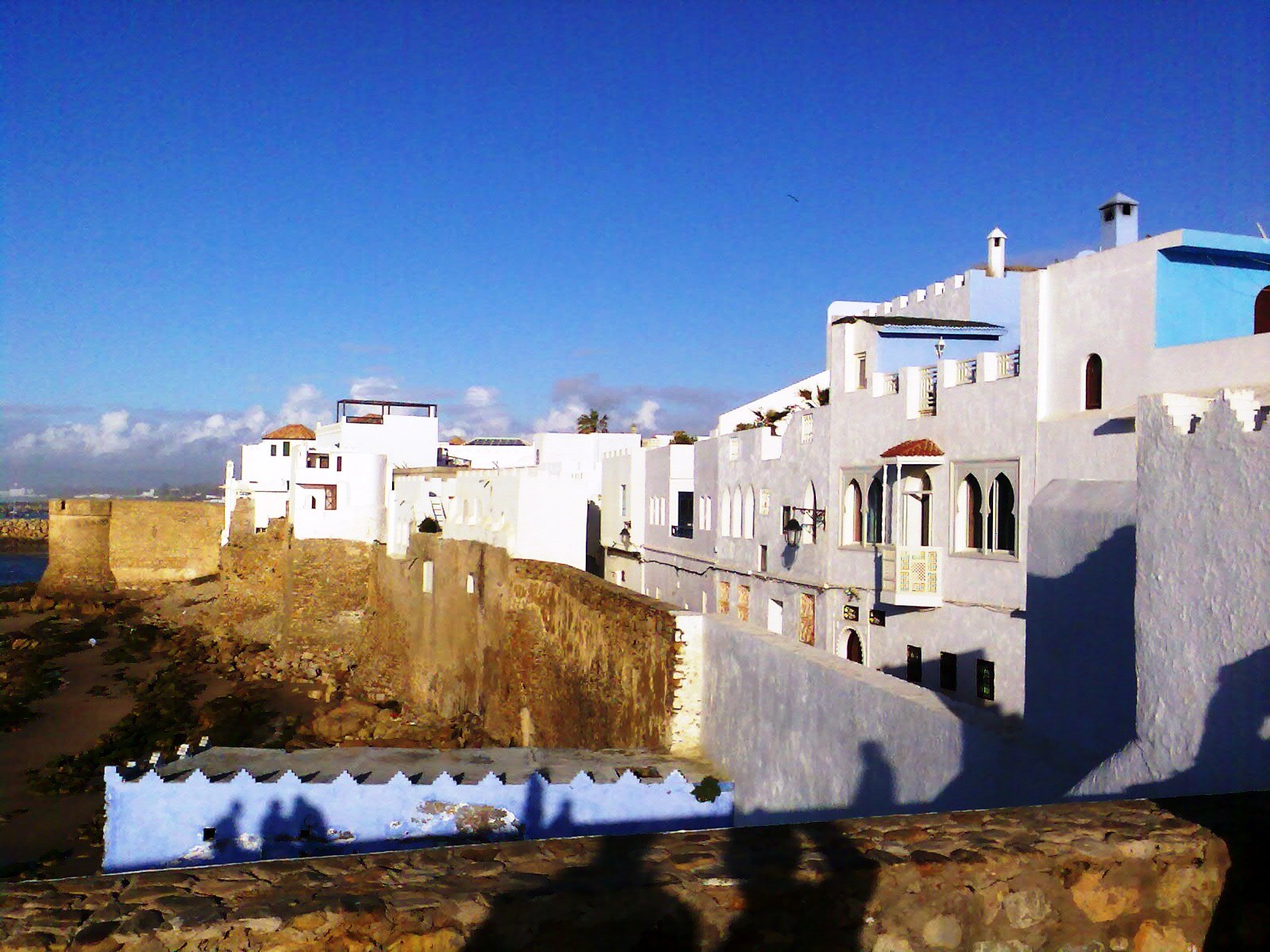 The importance of environmental education and resource management is being emphasized in many countries around the world. The third world countries of the world are increasingly becoming aware of the sustainability issues. the negative effects of industrialization by the developed countries is felt the most among developing countries, who are suffering the consequences of sudden climatic changes, global warming and rise in sea level. The natural disasters such as hurricanes, flooding and tsunami are felt the most among the developing nations especially near the low coastal areas. 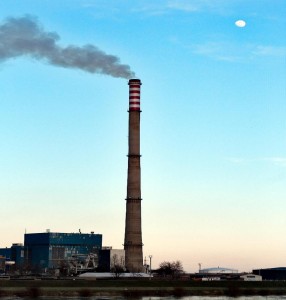 Management of natural resources is a very important key for the developing nations for sustainable economic development and growth. Proper resource management has the key ingredients for the economy such as job creation and increased revenue for the government. Many of the developing countries rely on foreign aid for development and to fulfill their basic necessities because they are unable to use their natural resources, or do not have necessary skills or funding to use their resources.

In 2011 the developing nations form Asia, Africa, and Central America to South American nations exported $1.4 trillion worth of minerals and oil. This is way more value than what these countries receive as official development funds. Researchers suggest that the development of the third world countries will depend on how well they develop their technology, intellect and how well they manage and explore their resources such as gas, oil, and other minerals.

It is important to tap into every possible way that a nation can explore their potentials to benefit from the extractive sectors.

Role of government in resource management

Government regulatory agencies play a major role in monitoring, inspecting and maintaining the issues related to sustainability and mining sectors, to ensure that companies are following the sustainable guidelines, and proper utilization of the natural resources are being made. This also includes protecting our natural resources such as farm lands, water, soil, and coastal environment, towns and cities. The responsibilities lie on state government, federal government as well as local government and also on the citizens of the world to properly manage, protect, develop, enhance, restore, and conserve the environment in a way which is consistent with the sustainable economic growth principles. 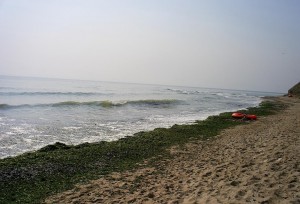 In the third world countries, where excessive population causes the major pollution of land, water and air through unplanned industrialization, lack of education about pollution, insufficient drainage systems, unplanned sanitation and sewerage systems, over farming, over mining, unplanned use of chemicals in the agricultural sectors, has been depleting the environment where it may become impossible to recover and repair the damages. These problems will affect the developing nation’s economic and social structure negatively.

The role of environmentalist needs to be to increase awareness in the third world nations to resolve those issues with environmental changes that impacts the globe positively. The job of the environmentalist in the third world countries is extremely difficult and time consuming. It will require more reinforcement and governmental support to contest those who hold major political and economic power in the society. A lot also has to do with changing the psychology of the people in reducing pollution and misuse of natural resources.

Importance of education in sustainable development

Many nations of the third world do not truly understand what sustainable development is, because they are more worried about feeding millions of people, rather than worrying about sustainability. Moreover, the environmental professionals and government agencies do not fulfill their duties as they should in maintaining sustainability due to lack of training, resources, education and corruption.

Throughout the last century, rapid industrialization and increase in carbon footprint has increased the amount of pollutants in the environment causing bio degradation which lead to several environment related diseases, such as lung and liver diseases, neurological or behavioral disorders, lead poisoning, and cancer.  The toxic materials used in the industries may become more hazardous to a child’s health than for adults. Children also engage in more physical activities in the nature and therefore ingest a greater number of pollutants form the air, water and soil.

Sustainable development needs to meet the current needs without compromising the quality of environment and the ability of the future generation to meet their own needs. Environmental education among children can become a powerful tool for preventing future degradation of the environment. Growing awareness about conservation of nature, improving air, water, and land quality, finding substitute for toxic materials and fossils, finding reusable sources of energy and using eco-friendly products and services, may address the sustainability issues and help in solving environmental problems.