Sustainable Economic Development In The USA 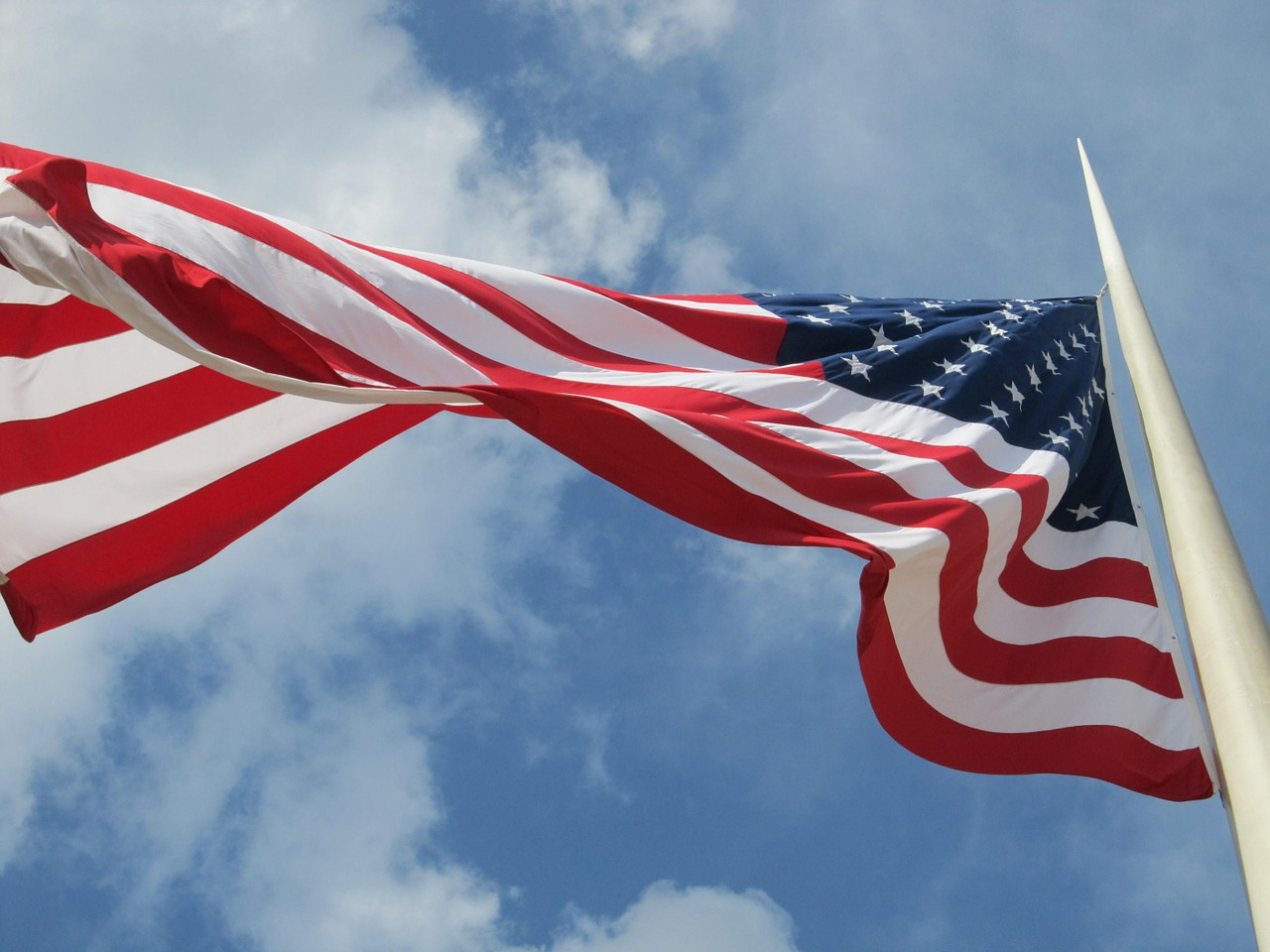 United States was born on the 4th of July. This is the day when the greatest nation in the world, the United States, declared its independence in 1776. On this day, a formal and legal declaration document announced to the world the reasons why the thirteen colonies separated from the British Empire about 239 years ago. Although Independence Day means barbeque and fireworks for many Americans today, the United States has been going through a series of reforms and changes since that day on which it became a landmark and role model for many of the other nations in the world to follow.

From the very beginning, the land that is called the United States was truly a land of plenty. The economy was built on the assumption that resources are plentiful, and economic success was measured by economic growth. The United States as we know it today really started with the Constitution.

What is sustainable economic growth? 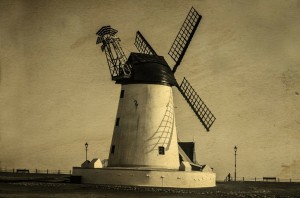 Actual economic growth is based on several factors such as political stability, availability of jobs, threats to the peace, the collection of laws, regulation policies, institutions, practices, and individuals that shape the context in which a country’s economic activity takes place.

Most would agree that riots, natural disasters, oil spills, and rising rates of divorces do not make our lives better and therefore, do not contribute to our economic growth. However, these issues might create more jobs and lead to a higher GDP. People can get employed in re-building, clean up operations as well as lawyers could make more money as they are hired to settle the disputes. We tend to measure success through the number of new jobs created. Jobs are, of course, desperately needed at this time, but it surely does not give us a clear indication of our well-being. 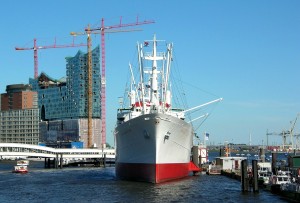 The economic growth that we have seen in the past was dependent on the availability of abundant natural resources such as clean air, clean water, fossil fuels, fertile land, a stable climate, and pollination which we used in generating income by combining, buying, selling and trading.

Now we have come to realize that there can be no economic development without sustainable development. Globally, we are using up natural resources 50% faster than the rate at which they can be replaced, and we have clear evidence of global climatic changes and depletion of the ecosystem. Yet, we continue to measure our success based on the assets we have and the resources that we have exploited, all based on the assumptions that our resources are plentiful.

The economic growth that we have been experiencing since the industrial revolution might have been suitable for the times when the ecology and environment were still not a matter of concern for most people. However, it is no longer suitable for future development. It is especially true after the current recession that we have experienced.

Can economic growth be sustainable? 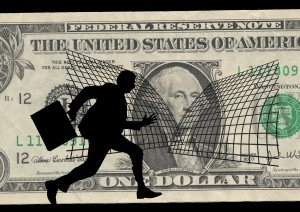 Sometimes to find a solution to a problem, we have to go all the way back to where we started. It seems like all the problems with climatic changes, depletion of the ecosystem, and much of the sustainable issues are created by economic development. And now it got us thinking, can economic development get us out of this mess? To answer that, we need to evaluate our existing systems, what our goals are, and whether our capitalistic systems are making genuine progress, and by genuine progress, I mean the results that we want and not just the GDP.

While our previous progresses built our foundation for moving forward and taking the next step, the growing concerns about the problems we face with climate change, loss to resource, and water scarcity is making us rethink. The idea of sustainability is to see environmental, social, economic and ethical issues as interconnected, and that is why there is a need for a system-based change.

It is easier to point out the problems than to offer a solution. So what do you think? How should we proceed with our progress and bring about a change in the system? Please let us know your thoughts.