Understanding the Impact of Climate Change on Soil Health 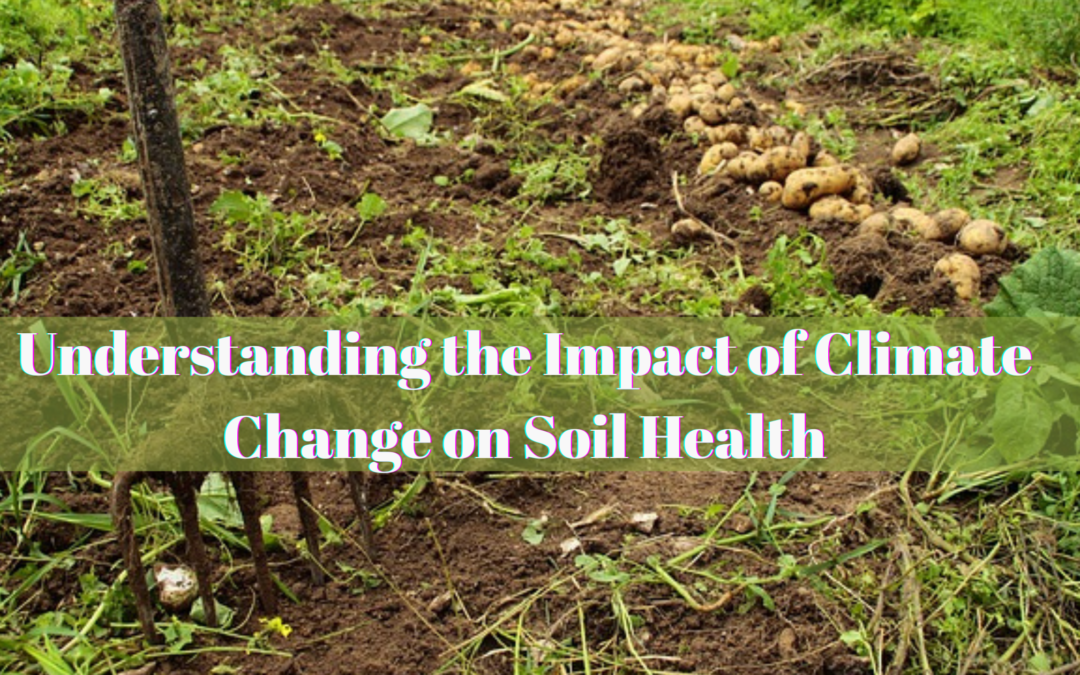 The impact of climate change is being felt the world over with the global temperatures gradually increasing which is quite scary. The declining soil health is becoming a key issue leading to a reduced yield of crops and increased use of fertilizers and pesticides that only impact more negatively on the climate. Soil health and vitality is very essential as it greatly contributes to soil health and should be observed regardless of the size of the farm.

Carbon pollution that comes out as a result of the burning of fossil fuels is greatly contributing to the disruption and warming of the planet. The more carbon pollution that exists in the air, the more of the sun’s energy gets trapped as heat and it only means that the planet is getting hotter. The rising global temperatures have led to the disruption of natural systems leading to very extreme weather events like wildfires, super-storms, droughts, flooding, and other major impacts. Humans, wildlife, and marine life are paying the price for it all in their livelihoods, as there exists a lack of clean water and food security.

Impact of Water on Soil Health

The climate crisis has to a great extent altered the water cycle all across the world. There is a shift in precipitation patterns and an increase in evaporation that has, in turn, led to more severe rainfall events and severe droughts. In different areas, rainfall has either become increasingly abundant or in very short supply with relatively long time averages. Extreme rainfall has the potential of causing erosion and runoff of soil since the ground is incapable of supporting the precipitation going by the rate of the rainfall. It then ends up stripping the soil of the key nutrients that help in sustaining agriculture.

In the urban, suburban, and agricultural areas, this runoff is capable of picking up pollutants from the neighboring areas and carrying them all the way to the local rivers and other waterways. In areas that lack adequate trees that can hold the soil, there is a potential of a landslide being triggered when a heavy downpour takes place. In the coastal areas, a rise in the sea level can lead to an increase in groundwater salinization as the salty sea floods continue to the inland.

This has the potential of compromising on the availability of freshwater including the water that’s used for drinking and for farming and garden irrigation. On the other hand, having less stable precipitation alongside increased heat that arises as a result of increased desertification leads to complete destruction of farmland in some areas.

Frequent droughts and prolonged periods of evaporation are not just killing off the vital living soil ecosystems that are necessary for growing healthy crops; it’s also leaving less water into the soil which can help dilute some of the common pollutants in the streams, rivers, lakes and other waterways. The impact that the climate crisis has on every drop of water on the surface of the earth is quite profound and the success of farming and the livelihood of humanity gets threatened when the climate changes and water either becomes desperately scarce or too abundant.

P.S:- For more online learning opportunities, join our EAT Community where you can make some money making the planet better!