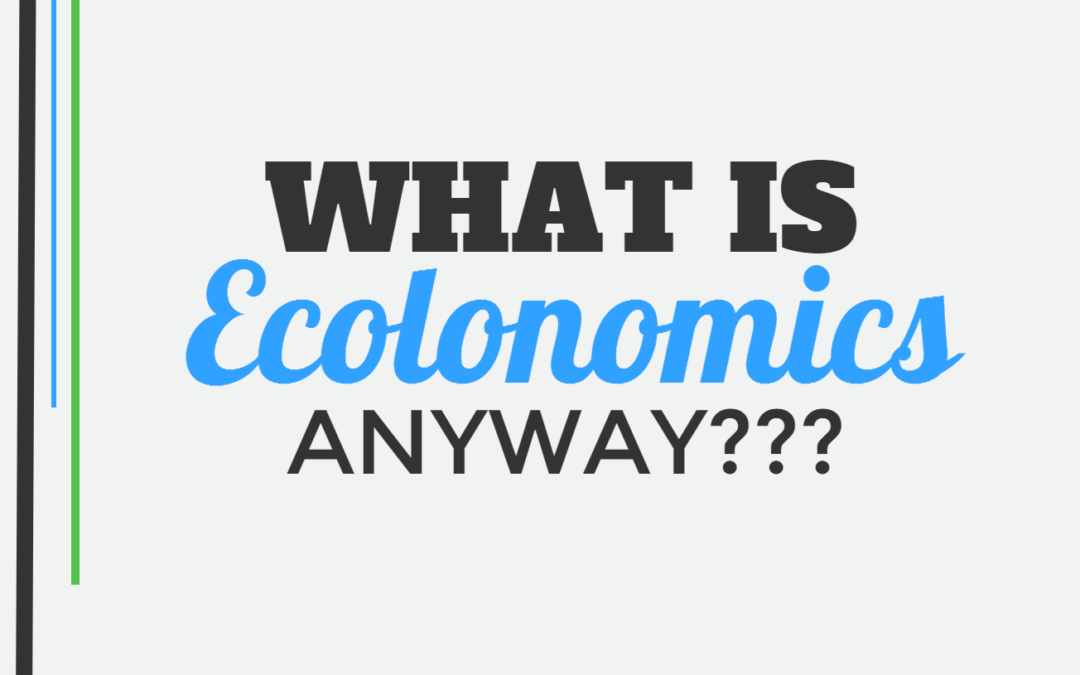 What is Ecolonomics anyway? How can it help my business? Who created this term? We’re here to answer all your questions.

The study of economics focuses on trying to figure out how to use our resources efficiently so that we can maximize our wealth while minimizing waste. Around its creation, the meaning of the word “economics” was “art of managing a household,” which later on changed to the “science of wealth.” However you define it, everyone can understand it’s monetary importance.

Over the years, scientists and economists have agreed that the environment plays a major role in our economic lives. Climate change is more and more excepted by the average person as science is proving to us that humankind needs to change how we prosper in order to combat this potentially tragic future. Our health and wealth are largely related to how we use our resources and how well we manage the planet. So, what better approach than to combine the two and study Ecolonomics (Ecology + Economics). 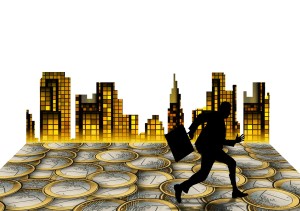 One of the simplest models economic students study today is one of supply and demand. Have you heard of it before? Look it up, there’s plenty of great, free resources online. When businesses are formed, the most common priority is to determine what to supply people. They find that out by studying the demand of their target market, aka the people. In this process, the marketplace plays a critical role because all producers exchange their goods and services for money in the marketplace.

Although economics and ecology are not new fields of study, Ecolonomics is relatively a new term. The term Ecolonomics was coined by the late Emmy-award winning actor Dennis Weaver. His intention was to promote sustainable alternatives that are economically profitable.

He believed in making money while making the planet better, a concept most of his peers had given up on and thought was too far fetched. But with his persistence and the help of like-minded entrepreneurs, this term now creates a bridge between the two interdisciplinary fields and has allowed for a new mindset to take hold.

“We work with ecopreneurs that are striving to make the planet better. We’ve spent billions of dollars and thousands of years messin’ the planet up, now we need to show people how to make it better and make a little money too.”-  Dennis Weaver

Simply put, Ecolonomics means maintaining natural resources in ways that benefit us economically. The key focus here is to maintain natural resources at their present level or better. It takes sustainability to another level, regeneration. 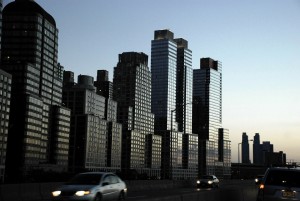 Classical economics stresses that economies function most efficiently if everyone is allowed to pursue his or her self-interest. Self-interest actually helps the economy because people are more inclined to work harder in career fields that they enjoy.

But there was a problem that arose with classical economics. The theories of classical economics were largely based on the assumption that our resources are unlimited on this planet. However, we cannot grow our economy infinitely large on a planet that’s finite itself. What was at first just a problem for the planets future inhabitants suddenly became our first priority.

Another concept that was put to the test was a laisse fair economy (invisible hand economy). This coincided with the “selfish players are the best players” idea from classical economists. After the United States experienced the Great Depression in the 1930s, economists realized they had to do more to keep the economy healthy for the billions of people on our planet. (Yes there was more than 1 billion people in 1930).

In this economy, a free market was necessary. But there was a problem with classical economics. The theories of classical economics were largely based on the assumption that our resources are unlimited on this planet. However, we cannot grow our economy infinitely large on a planet that’s finite itself. And the rate at which we are using natural resources is far bigger than most of us realized. Our human population also increased faster than we ever expected, with projections to reach 9 billion people within the next 50 years.

Ecolonomics works in similar ways that economics does, but tries to address the problems already arisen with natural resources and sustainable first, not as an afterthought. We believe a possible solution for our world that we live in today would be to rebuild, reuse and recycle what we already have. This is where sustainable and ecological economy prospers.

Modern economics takes environmental impacts into consideration. When producers determine their costs of production, they also include the damage they caused to the environment (or at least in a perfect world they all do). Understanding modern economics gives you the knowledge to produce goods and services at minimum costs while maximizing benefits. Aka, the dream of all businesswomen.

This is accomplished based off of an analysis of market demands, production costs, labor distribution, marketing costs, the supply of the products and services, achieving minimum impact on the environment, etc.

Many green industries and businesses today have recognized the importance of sustainability. Simply put, modern business believes in prosperity without pollution. Do you?

Are you passionate about our environment? You could turn your passion into a Green Business. We show you how. Download a free eBook to Unleash the Entrepreneur in You!

To learn more about how to start a business, give us a call at 303-495-3705 or Click Here book a meeting with us. We’d love to hear from you. Check out our Facebook page.