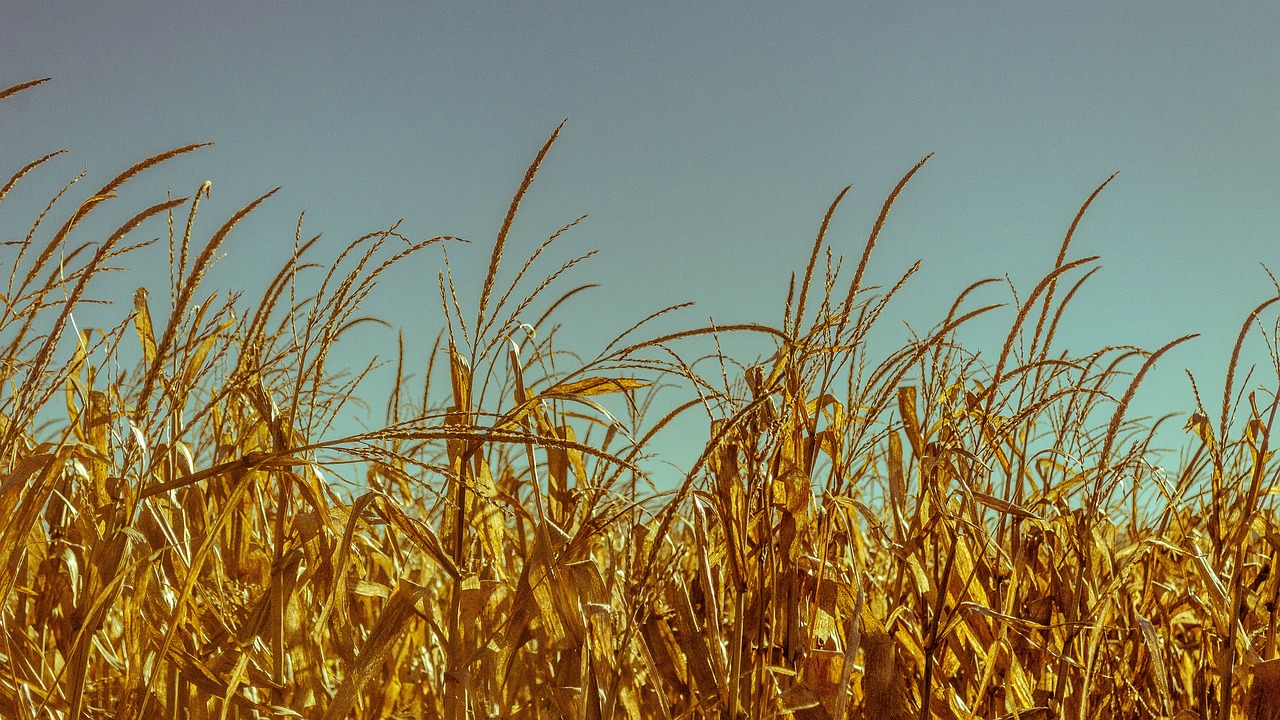 The world’s population is constantly increasing, and according to the data found at the U.S. Census Bureau site, the world population is expected to exceed 9 billion by2042. Our limited resources and scarcity of agricultural land have raised major questions among economists and world leaders. Feeding the world is also becoming a growing concern among governmental bodies, which are responsible for monitoring and supplying the market with adequate facilities for business and consumers.

Managing and supplying food to meet the demand of the growing population is a challenging task which requires taking steps towards increasing production, managing quality, managing marketing, storing, processing, and the distribution processes of food more efficiently, so that food can reach consumers with minimum effort. It is also important to use less energy for food production and the distribution processes, reduce wastage of energy, water, and other resources, and wastage of food itself. 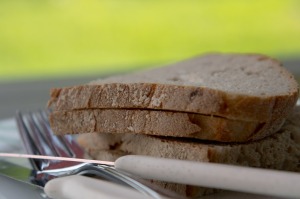 It can almost certainly be said that the world population will exceed 9 billion by the middle of the century, and there will be a substantial increase in demand for food around the world. It has also been speculated that we’ll need to grow almost twice as much of food as we do today, in order to meet this growing demand.

Along with the increase in population, there will be an increase in income levels, and a major shift in population towards urban areas. Elizabeth S. Overman wrote in the PA Times that “Urbanization, a trend that took hold on much of the great plains, northern and central Appalachia, parts of Arkansas, Mississippi and north Texas in the 1930s, has accelerated to the point that rural America accounts for only 16 percent of the nation’s population.”

Due to increasing income, shifting of the middle class population to the upper class, and increasing urban population around the world, there will be an increased demand for animal-based food. The higher income population tends to eat fewer grains, higher levels of high-value foods, and meat. (Agricultural Marketing Resource Center). Therefore, it is not only the size of the population that will have an influence on global food demands, but also the eating habits of the population, as well.

According to the United Nations Food and Agricultural Organization (FAO), we will have to increase our food production by 70%, to meet the future food demands of the additional 2.3 billion people around the world. However, there are a number of variables that influence food production factors, and involve a lot of uncertainty. 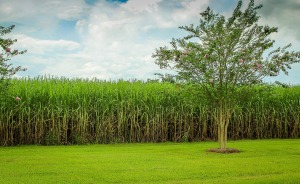 Considering global food supply records, global agriculture has been quite successful,until now, in keeping up with the world food demands of the growing population. The increase of production was also different, for different food products. Products like wheat and rice more than doubled their production. Maize experienced a 203% increase and soybean production increased by 431%. The table below illustrates the increase in the top ten commodities in the world by mass.

The major factors that influence food production around the world are as follows:

The majority of the additional food needed to feed the world population in 2050 has to come from increasing crop yields. If crop yields are not sufficient, the pressure will be on expanding crop lands. Even if there is enough expansion in the crop growing farmland and agricultural areas, there will be a substantial effect on the environment through greenhouse gas emissions. Production areas of staple crops have gone through periods of expansions in the past and will continue to grow as much as possible.

It is generally assumed that all food produced is consumed. However, this assumption is not true. It is estimated that about 30% of the food produced around the world is wasted.

In low income countries, food wastage occurs after harvesting and during storage and processing. Food is wasted due to poor preservation practices, poor post-harvest infrastructure and technology, losses from spillage, losses from pests, contamination, spoilage, and drying.

In higher income countries, food wastage occurs after it has been distributed and at the point of consumption. Food is often thrown away due to expired date or excessive food at home, restaurants, buffets,and supermarkets.(Source: Can We Meet the World’s Growing Demand for Food? – Agricultural Marketing Resource Center) 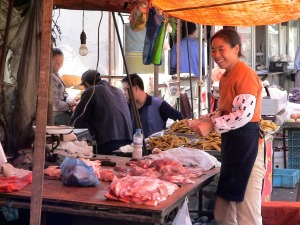 We have several options, which include increasing the production of crops around the world. Agricultural science and technology, along with sustainable crop production systems, will definitely be effective tools. The magnitude of the food wastage problem also needs to be taken seriously. If we can reduce food wastage, there will be less pressure on food production sectors. How effectively we address world hunger and provide food for all of us depends on how well we manage our resources and how effectively we use the tools available to us today.

Global food demands of the future cannot be met unless the mass populations of developing countries are educated, more jobs are created,technological advancements are achieved, and food wastage are minimized. We have the control over the outcome of the future and must be diligent in meeting the demands.

P.S: Please add your comments below in the comment box and let us know your thoughts about this article.