10 Species That You May Not See Any More 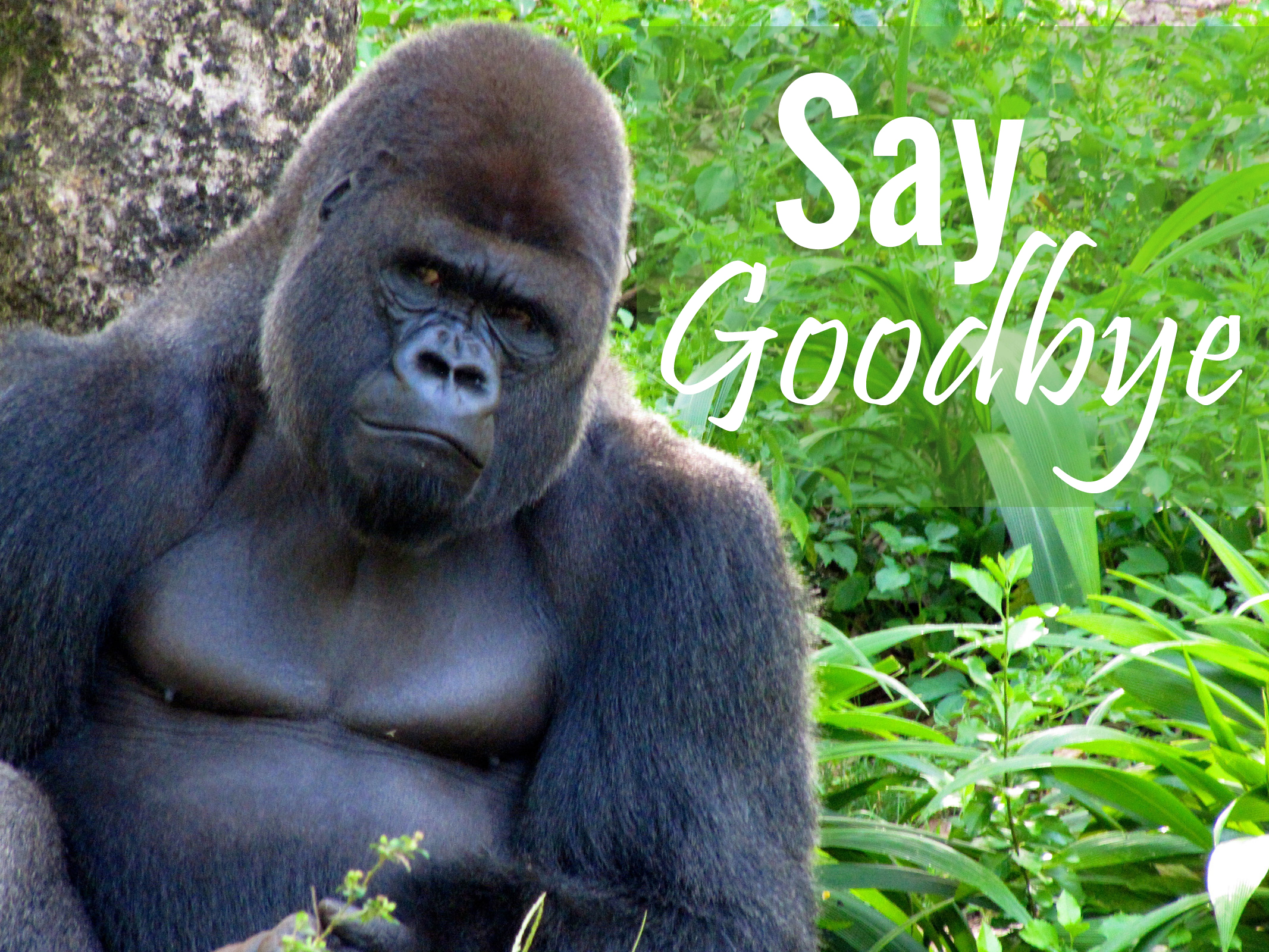 Our actions have caused the extinction of hundreds of species around the world. We are primarily responsible for wiping out thousands of species from the face of the earth. This blog has a list of 10 critically endangered species that may become extinct within the next 10 years.

Below is a list of 10 critically endangered species of animals around the world. This list is based on the research and survey done by All About Wildlife.

Here are some of the critically endangered animals that haven’t “had as much time in the spotlight of looming extinction.” (allaboutwildlife.com)

Video source: All About Wildlife

They live in the Southeastern part of the United States and in Cuba. These birds were considered extinct until few of these birds were sighted in in Arkansas and Florida. “However, definitive proof for the ivory-bill’s continued existence has remained elusive, and if a population does exist, it is likely to be tiny and extremely vulnerable.”- Says All About Wildlife

These are very rare leopards, found only in the remote and snowy northern forests of eastern Russia’s Primorye region. They were formerly found in Korea and northern China, but they are now extinct in those countries. A 2007 census reported that only 14-20 adult Amur Leopards were left. 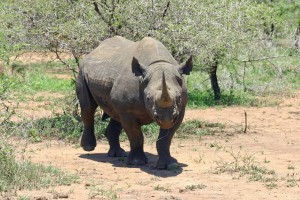 These are the most endangered among the five species of rhinos around the world. It’s estimated that there are only 40-60 remain in the world, on the western tip of the Island of Java (Indonesia) in Ujung Kulon National Park.

Northern Sportive Lemurs live on the Island of Madagascar, off the southeast coast of Africa. Virtually all of them are declining dramatically in population. Researchers recently reported that there may be less than 20 of the northern sportive lemurs left.

Western lowland gorillas are native to West Africa. Only a tiny population of a few hundred remain today. Their population has declined by over 80 percent during the past 25 years

Video source: All About Wildlife

The Saola has been referred to as the Asian unicorn because it is so rare and seldom seen. They are related to cattle but resemble antelopes. No more than several hundred animals remain today in the world.

The leatherback sea turtle is the world’s largest sea turtle. They are found all over the globe, from the tropics to the polar regions, but when it comes time to dig a nest and lay its eggs, it crawls out onto sandy sub-tropical beaches. According to the IUCN ( International Union for Conservation of Nature)  in 1982 there were around 115,000 adult female leatherback turtles in the world; just 14 years later, there were only 20,000 to 30,000, and their population is rapidly dropping. 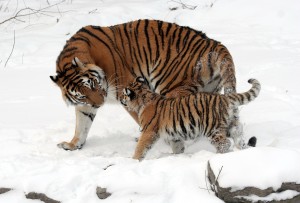 The Amur, or Siberian, tiger is the world’s largest tiger, weighing up to 660 pounds. It lives in the birch forests of Russia’s frigid and snowy Far East, and formerly inhabited the colder regions of China and Korea. The number of tigers had dropped to about 40 in the 1930s, but due to government protection of animals, and conservation activities, the number has come up to 500.

These are the world’s largest amphibians, growing up to 6 feet long. They are native to central, southern, and southwest China. They are found in streams, forests and hills, and lay 500 eggs at a time. These eggs are constantly under attack of predators and humans who illegally hunt and steal these eggs.

The little dodo bird, which is also known as the tooth-billed pigeons, and its native Samoan name, the Manumea bird, is only 12 inches in length. This bird is, in fact, a relative of the famous “big” dodo bird, which lived on the Island of Mauritius 400 years ago until it was hunted to extinction. Unfortunately, the little dodo bird is facing extinction as well. Not more than a few hundred of these birds remain today on two Samoan islands.

Destruction to the environment, climatic changes, pollution, deforestation, hunting and unplanned civilization is threatening the habitat and existence of thousands of animals around the world. If we become conscious now, we could be saving thousands of other species in this world that help build an ecological balance around us and help us sustain our own existence.

Please share this article and spread awareness among your friends. Please add your comments on this article on our Facebook Page.

We’d also love to hear from you, so please add your comments in the comment box below, and share your thoughts with us. To get in touch with us, give us a call at 303-495-3705 or click here to book a meeting with us.