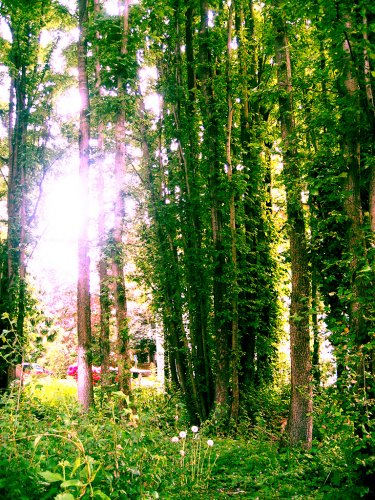 Extinction and its consequences on ecosystem Species that exist in their natural habitats today represent only 0.1% of the total species that have existed during the earth’s history; 99.9% of the species that have existed are extinct today. Species still in existence today, including humans, have gone through periods of evolution, and passed their genetic codes to the next generation. All living things that we see around us came from a simpler organism, and are at the peak of evolution.

Species and human impacts on ecosystem

Most of the wild life and species in the ecosystem are being forced to adapt to changing habitats, or migrate due to climatic changes. Even migration routes are being altered by human developments, infrastructures and settlements.

When a species is threatened,behavioral changes have been documented. Animals need to adapt to their surrounding in order to survive. When the climate changes too suddenly or too often, the animals or plants may not have enough time to evolve biologically and may face extinction. Right now, the human induced climatic changes are at a disastrous level, and are too rapid for plants and animals to be able to adapt to it. Northern states and Canada are experiencing the most severe consequences on ecosystem and serous impacts on biodiversity because of climatic changes.

What animals need to live To survive, all animals must have a healthy habitat. This includes: food, water, air, and safety. Learning about animal habitats and what they need to survive can help to preserve wildlife and minimize extinction of endangered species. In the recent years, an increase in pollution, deforestation, and hunting, especially wild fish fishing has lead many species of animals to become critically endangered. They have been losing habitats, food, and dying at alarming rates. In the global ecosystem, all types of animals must co-exist and interact in order to make the ecosystem work.