Amazing Fish Farming Facts That Your Should Know 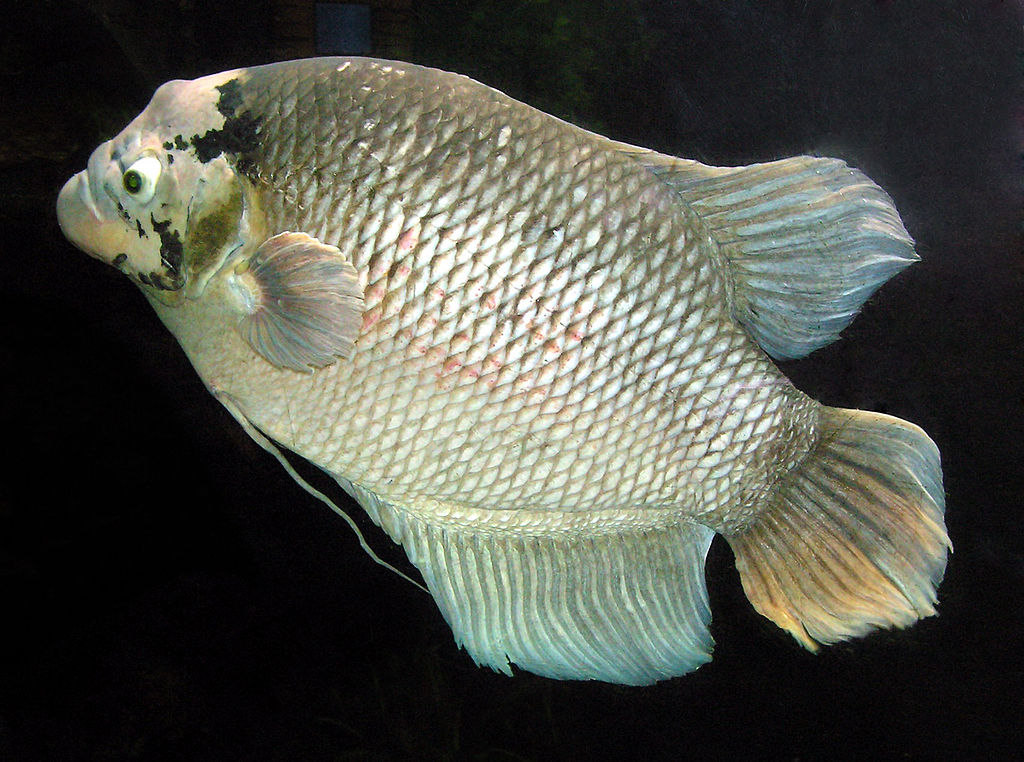 Fact #1: Fish is a major source of protein for over one billion people around the world, especially in the developing countries. In America, the awareness of protein from fish consumption and other health benefits from fish and fish farming is rapidly growing, making fish farming a profitable business.

Fact #2: Over 70% of the world’s wild fish stock has been exploited or depleted due to over fishing, and therefore, fish farming or aquacultured fish has become a necessity, which is quickly stepping up to ensure that the demands for fresh fish for human consumptions are well met. While fish farming in sustainable methods are perfectly eco-friendly and equally profitable, there are many fish farms that are utilizing methods which are harmful and hazardous for the environment, and there ought to be more regulations in this sector.

Fact # 3: Some of the large scale commercial fish farms force the fish to live in smaller areas than what they would naturally be in. These conditions may be unhealthy for normal fish growth, and the waste as well as the food which is not consumed by the fish makes the water extremely polluted, giving rise to illnesses, diseases, infections and so on. Use of unregulated antibiotics can further deplete the environment that fish live in.

Fact #4: Many of the chemicals banned from the United States are used in other countries as pesticides, food, or disease control methods. Due to lack of monitoring and regulations in some other countries, these chemicals can get introduced in the food chain, and may make their way into our dinner table.

Fact #5: Some fish farmers raise fish in net pens, which are highly at risk and susceptible to predators. When the net is ripped and fish escape, it causes eco-system to become highly imbalanced.

Fact#6: Tilapia is one of the most useful fish for sustainable fish farming. Because they are herbivorous, there is no need to feed them large amount of fish byproducts, and they can be raised in large fish tanks, rather than in a pond.

Fact#7: one of the most destructive types of fish farming is shrimp farming. Mangrove forests, which provide food and other resources for the coastal areas and protect the coastline is often occupied by large areas of shrimp farming, often destroying the mangrove forests in the coastal regions. Shrimp fish farmers raise the salinity of surrounding water and soil, making it unsuitable for regular agriculture.

Fact#8: Raising carnivorous fish such as salmon can be high maintenance for the fish farmers. For every pound of salmon, they need to feed it 2-5 pounds of other fish.

Fact#9: Sea food such as clams, scallops, mussels, and so on is actually highly eco-friendly and act as filters for water because they are fiber eaters. They make the eco-system cleaner, and they are also easier to contain because of their lack of mobility.

Fact#10: Recirculating Aquaculture is actually the most eco-friendly system of agriculture because it reuses all resources, minimizes waste of water and other resources and has least negative impact on the environment.