BP Oil Spill – Why it isn’t Back to Normal Five Years Later? 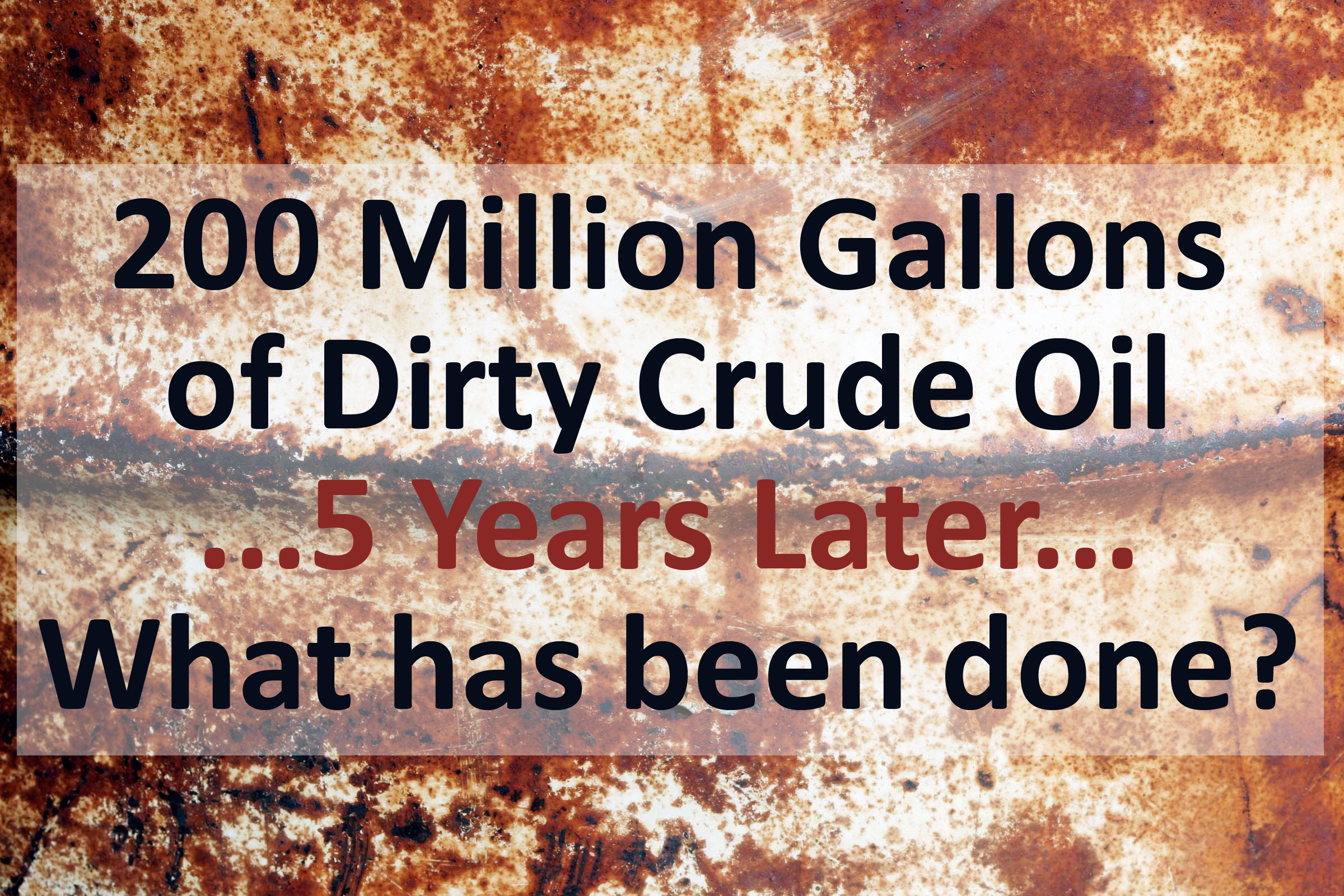 This week is the five year anniversary of the devastating BP Oil Spill in Gulf Coast. Five years ago, on April 20, 2010, an explosion on the Deepwater Horizon oil rig killed 11 Americans. It was one of the worst offshore oil spills in the history of the United States.

The BP oil spill what are the impacts?

More than 200 million gallons of crude oil was pumped into the Gulf of Mexico for a total of 87 days. Science has revealed that after five years from the day of the oil spill, the effects are still not over; the impacts are ongoing and significant. 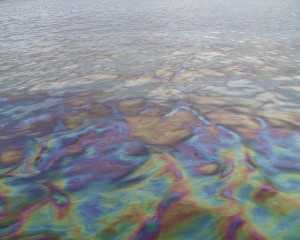 What kind of impact remains from the spill? It has been marked as the longest “unusual mortality event” by NOAA (National Oceanic and Atmospheric Administration). More than 1,000 dolphins have been found dead since 2010 on the Northern Gulf of Mexico. Massive tar mats still wash up from the oil spill, five years later.

But scientists have been worried about much more deep-water impacts, that they are having a hard time measuring, like the impacts on the zooplankton, corals, and many types of marine life that live in the middle depths of the sea, explains EDF Chief Oceans Scientist Douglas N. Rader.

“To top it off, all of this occurred near the Mississippi River Delta, an ecosystem already under enormous pressure. This pressure is driven by century-old development choices that favored commerce and development over sustainability of the Delta. And now research has shown that the rate of marsh shoreline erosion increased with oiling.” – Rader said.

How is the Gulf Coast Ecosystem being restored? 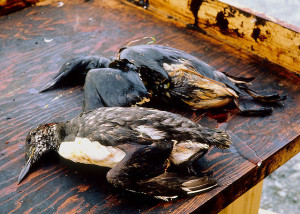 A full recovery will not be easy. It might take years, if not decades – but local residents and leaders are determined to get the gulf coast ecosystem restored, the best they can.  Hundreds of restoration projects have long been working to rebuild critical habitats like wetlands and oyster reefs, and the recreational attractions, targeting both the economic and environmental needs. These projects are poised not only to bring back what was lost but also make the Gulf Coast even better than before.

We do not know the long-term effects of this major oil spill, and it might be some time before we fully understand the impacts.  But we do know that the Gulf Coast is slowly but steadily regaining ground.

We need your voice to be heard. Fight back and push the government in the right direction, to do the right thing. To join forces with us, please be a part of the environmental professionals network .

As our next huddle guest, we are delighted to have Dr. Robert W. Howarth, Professor of Ecology & Evolutionary Biology at Cornell University, who was also called on by the Attorney General of Alaska to be the lead consultant on their response to the Exxon Valdez oil spill.