Cause of Unseasonably Cold Weather in the United States 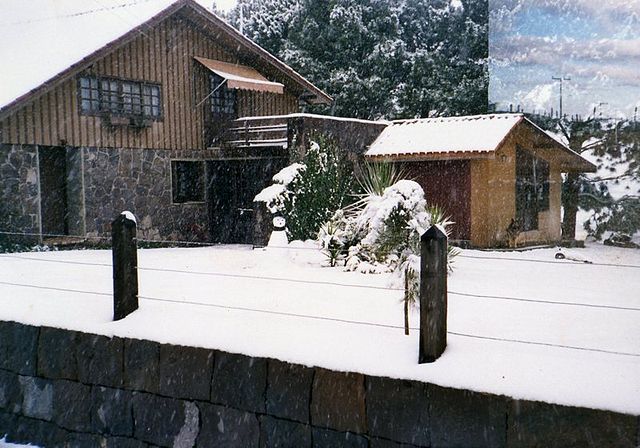 It is still a month before winter officially starts, and yet, the majority of the United States is being covered with a thick blanket of snow. Temperatures are dropping in many parts of the country which is quite abnormal for this time of the year. According to experts, it is not only the infamous polar vortex that caused us to shiver last January, that’s causing this current unseasonable cold weather system.

It is still a month before winter officially starts, and yet, the majority of the United States is being covered with a thick blanket of snow. Temperatures are dropping in many parts of the country which is quite abnormal for this time of the year. According to experts, it is not only the infamous polar vortex that caused us to shiver last January, that’s causing this current unseasonable cold weather system.

The early winter has made its appearance all over the United States with more than 2 feet of snow in states like Colorado and Michigan, and sending temperatures plummeting. Southern states like Texas have also been affected by the cold weather. It has been reported in San Antonio, Texas, that residents are enduring temperatures that are a full 20 degrees colder than average for this time of year. (livescience.com)

The polar vortex is a large pocket of frigid air, typically the coldest air in the North Pole. This massive air pocket which sits in the North Polar Region can occasionally become displaced further south than it normally would, leading to cold outbreaks in Canada and the U.S. (accuweather.com)

Why Snow Is Difficult to Forecast 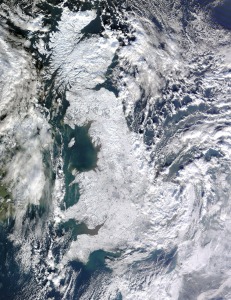 The Polar Vortex is one of the main reasons for the coldest weather of the season so far from the Dakotas to Texas. Tom Kines, a senior meteorologist with AccuWeather, has said “It (vortex) helped deliver the cold air, but the so-called polar vortex isn’t going to be sitting over the U.S. for days and days,” (Fishy Rain to Fire Whirlwind: The World’s Weirdest Weather)

The reason why the cold vortex isn’t returning back to the North Pole is that there is something in its way called the jet stream, a river of wind that typically sits about 20,000 feet above the surface of the Earth, and influences how masses of air and weather systems move through the atmosphere. 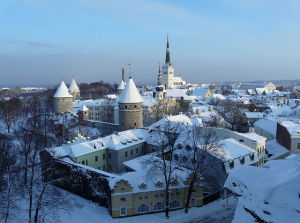 Roberto Mera, a post doctoral researcher in the Department of Marine, Earth and Atmospheric Sciences at North Carolina State University, said in a report that this particular vortex was strengthened by recent weather events in Alaska, in particular the so-called “Bering Sea bomb,” which is also known as Typhoon Nuri. This was the second most intense tropical cyclone worldwide in 2014, causing a record-breaking low pressure system that formed over the Pacific Ocean when merged with an extra-tropical system from Siberia.

“The Bering Sea bomb caused a strong bend in the jet stream pattern, forming a sort of slide through which cold air from the Arctic could whoosh down into states east of the Rocky Mountains.” Mr. Mera added.

Still, the relative warmth of the Atlantic Ocean waters will make it unlikely that coastal areas of the Northeast will experience heavy snowfall, Kines said. People in places like New York and Boston shouldn’t have to get out their shovels just yet, Kines noted, but interior parts of the Northeast, as well as the Appalachians, could see snow. 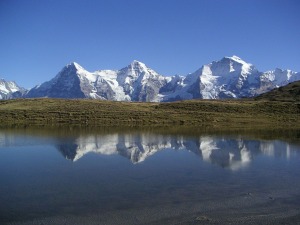 There is more chilling news. A report from AccuWeather has also said that “Despite the moderation, freezing temperatures are possible in parts of the South and East that have not yet had such temperatures this season. People are urged to winterize vehicles and plumbing before the winter like temperatures arrive.” So get yourself ready for an unusually cold winter this year without delay.

We will be back with more weather updates on our sites, so please keep reading our blogs. Sign up for this week’s webinar where you’ll get a tour of our wintery campus in Colorado!