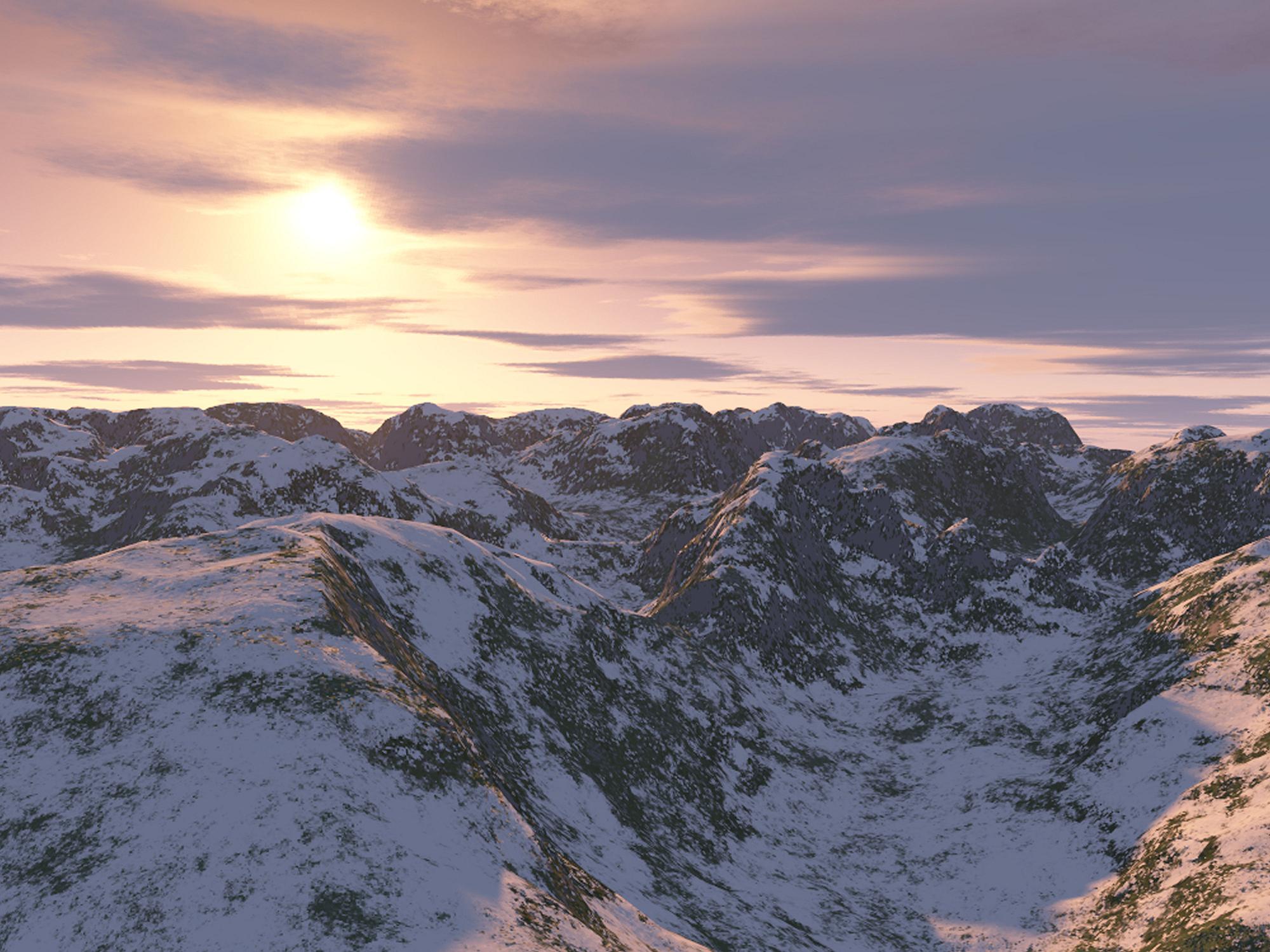 The current trends of global warming can be quite dispiriting. We have witnessed some of the wildest and most extreme weather and climatic events in the year 2013. The records have shown that in 2004, 252 million people were affected by climatic disasters, 96% of them were from the developing countries.

The weather pattern changes that we are observing today are only due to a degree or two rise in global temperature. If the trend continues, we will be facing more devastating consequences in the future. As the global temperature rises, we will be facing more serious consequences. Scientists predict that as the green house gases continue to increase, the polar ice caps will melt causing sea levels to rise. As a consequence, countries close to the coastal area and low lands will go under water. There are more serious and deadly consequences that environmental scientists are warning everyone about. We will discuss the 10 most fatal consequences of global warming below.

Consequences of the global warming 1. Forest fires are more common in the USA today

Forest fires or wild fires are becoming more common today and causing more damages in the residences and surrounding areas. Today, forest fires are becoming more common because the ice melts quicker in the winter due to global warming. Droughts and lack of moisture in the far Western American States, such as California, is also a reason for wild fires.

2. Arctic plants are experiencing a boom in growth

Arctic plants are experiencing a boom in their growth. This is due to rapid melting of arctic ice during spring. This has serious global consequences as the plants grow; they tend to break up arctic rock and ice formations and causing cracks in the rocks. Melting ice form between the cracks will further cause damage and erosion to the arctic ice caps, so this will speed up the ice melting process.

3. Animals are being forced to change their natural habitats

Global warming is forcing plants and animals to change their normal behaviors. Some animals, such as squirrels are being forced to move up to higher altitudes due to global warming. Polar bears, which rely heavily on arctic snow, are starving during the summer because they are unable to hunt due to the ice cap melting. Other plants and animals are also going to dramatic extents to cope with the rapid changes around the globe due to global warming. 4. Lakes in arctic region are disappearing

Melting of permafrost has caused arctic lakes to deplete. By comparing satellite pictures from the 1970 and the current ones, it has become e evident that despite the increase in precipitation, thousands of lakes in the arctic region and Siberia have disappeared. It proves the thawing and breaching of permafrost, which is causing the lake water to drain into the subsurface.

We are now experiencing more forceful natural disasters due to global warming and pollution. Disasters like earthquakes, hurricanes, tsunamis and floods are hitting us with more strength and more frequently than ever before, due to global warming, change in weather patterns and thawing of underground ice. The rain water in many places contains more acids in it. Some of the historical monuments and establishments may become damaged through acid rain, wind and rapid corrosion.

What can you do to reverse the climatic change?

You might be thinking as an individual that there is not much that you can do to minimize or reverse the negative global impacts. However, if we all practice sustainable ways to minimize carbon emotion, we could significantly reduce our negative impacts on the environment. Here are few steps you can take to reduce your carbon footprints and bring emissions to safer levels.

The most difficult challenge that we are facing today is to find a cleaner and safer source of energy source that would not emit carbon as much as fossils. Oil is an essential element of our economy, which also plays an important role in our food, shelter and transportation. Finding alternate for oil is not that easy. But we could slowly reduce our dependency on fossils.

Making simple changes in your lifestyle can reduce the negative impacts on the globe significantly. for example use energy efficient appliances, use smaller cars, drive less, move closer to your work or school, use public transportation whenever possible, and so on. Your lifestyle could also be more environmentally friendly if you use more eco-friendly products, stop racing on the streets with your gas guzzling sports car, and stop leaving your lights or heat on when you leave the house. l trend today is to produce more with less. Companies are looking for ways to invest less and make more profits, employ less people and get more output, and use less energy to get more results. The need for more energy efficient things and more efficient people will be the trend for the future.

Today, we are facing serious consequences around the world due to our actions that depleted the environment and caused severe consequences. Our combined efforts may effectively reduce our global impacts and help us reverse the negative global effects that are causing major global issues, such as sea level rise, ice cap melting, climatic disasters and so on. Our future depends on how we act today and what we do to change our current trends of negative global impacts.