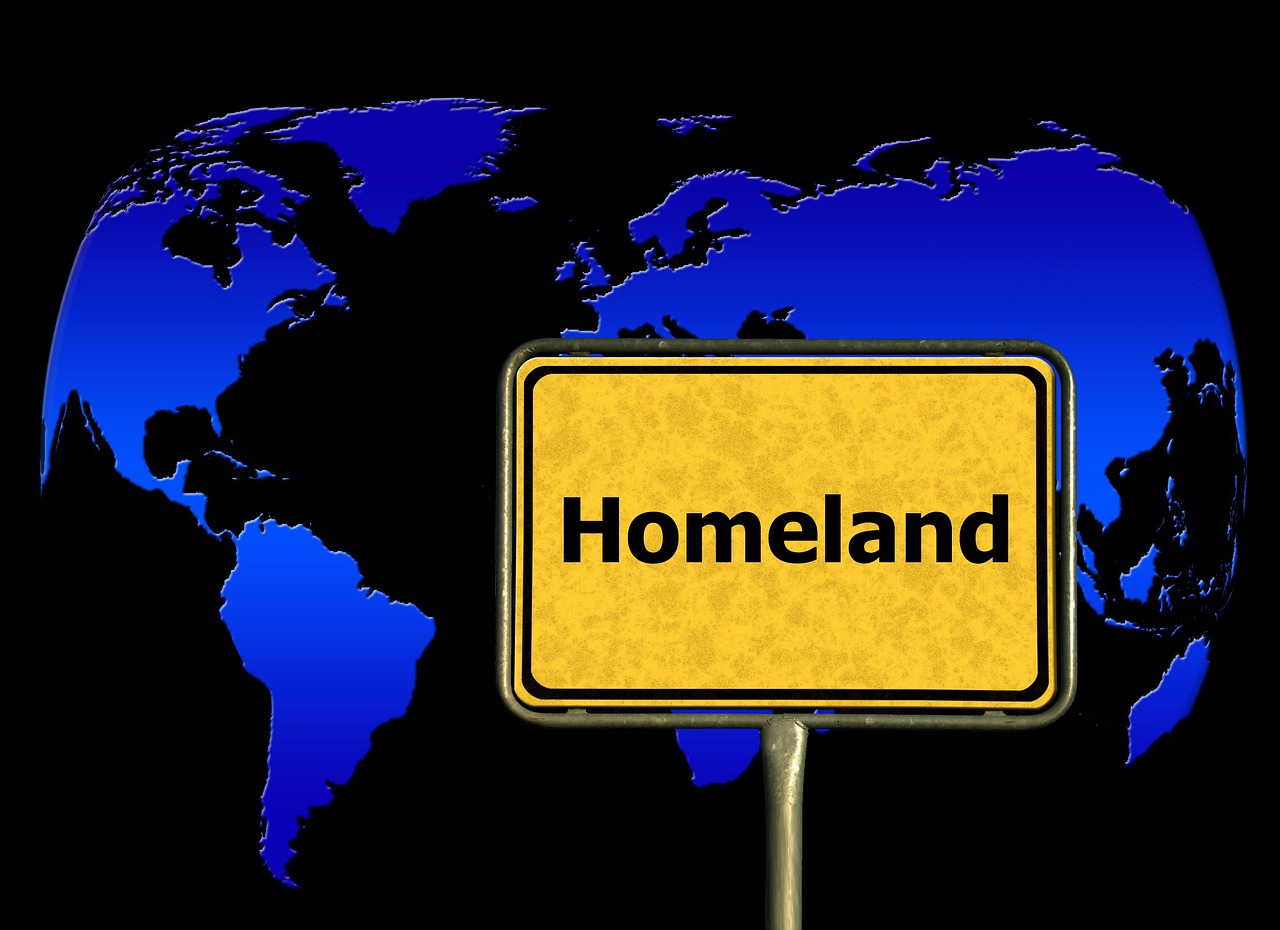 We cannot fiddle around when Rome gets burned, can we? There are many problems that we as a human race are facing around the globe. As our lives progress, we might be causing the globe to self destruct. We are facing several challenges that we already know and yet, very few people are taking actions to prevent or reverse these global impacts. The challenges that we face today affect us all. To identify the major global challenges, we examined several documents regarding international studies education to locate common topics. We have prepared a list of global issues based on the issues that came up from several of the intonation documents around the world written by government agencies. According to recent statistics, more people die today from suicides than car accidents, and suicides are generally under-reported. There is also a growing rate of diverse rates, criminal behavior, prison population, drug use, and crime related with it. We see a pretty stark picture of the world that has an increasing rate of population and crime on one hand, and scarcity of resources on the other.

Although conflicts and wars may seem impossible to avoid, nations around the world can take steps to foster peace around the globe. To avoid war at all costs, global powers need to seek solutions that eliminate any potential chances of a war occurring. However, if you have been following the global news and journals, you will know that as soon as someone claims to have handled one problem, several others seem to rise. Solution to a problem seems to give rise to new and greater problems that were not previously acknowledge. The global shortages of food and water are the consequences of global warming. The U.N. Intergovernmental Panel on Climate Change (IPCC) published a report about the worsening risks of climate change called Climate Change 2014: Impacts, Adaptation, and Vulnerability. They also published a summary of the policy makers in a PDF format. This report shows the human interference with the climatic system and the risks to human and natural systems. It was reported in another report by U.N News Center that “Global food production is being undermined by land degradation and shortages of farmland and water resources, making feeding the world’s rising population – projected to reach nine billion by 2050.” – A daunting challenge, as reported by United Nations Food and Agriculture Organization.

We have seen a boost in production of agricultural products and food production in the past decade, but it has been at the cost of land degradation, degradation of water resources, and depletion of the environment. Agriculture sectors face the challenges of progressive breakdown of their productive capacities due to unsustainable practices and pressure of the population growth.

The fall of the global economy is more evident today than ever. Our economic system has been time tested and given us great results in turning our country into one of the richest countries in the world. However, poverty still persists in many states. Efforts from the government’s anti-poverty policies did help the economy at some extent, but failed to fully eradicate the problem. In recent years, we have been able to establish a profound connection between global warming, climatic changes and human activities. With the extreme weather patterns, droughts, forest fires, and storms, the world is telling us that we are doing something very wrong. Scientists tell us that this is how we have impacted the globe and these are the consequences of global warming.

A basic prerequisite of sustainable development is to manage the globe efficiently so that our planet is left in a condition to support the future generations. This is a huge challenge for economists as well as environmentalists to make progress in a way so that we cause minimum impact on the globe. Managing resources and the environment is a concern that has been in the limelight in recent decades and became the biggest concern of the century. Our natural resources have been over exploited and our ecosystem is now at a state of stress. We are using resources 50% faster than what our earth can recover and regenerate. We often hold the misconception that issues like human rights and justice are taken more seriously today than in the past. The reality is that vast majority of people in the world are kept in the dark where injustice and corruption is still a major dilemma. We haven’t yet been able to establish “justice for all” around the globe. Many of the nations in the world are considered as technocratic while others are behind on the technological development game. The world we live in is increasingly dictated by technological advancements, and the nations of the world that cannot catch up with the latest technologies will fall seriously behind. The human development grows exponentially faster and technology plays a major role in governmental decisions, politics, and economics.

“A sustainable economy is one in which people can pursue opportunities for livelihoods within a predictable system of economic governance bound by law.” Actual economic growth is based on several factors such as political stability, availability of jobs, threats to the peace, the collection of laws, regulation policies, institutions, practices, and individuals that shape the context in which a country’s economic activity takes place. So what are you going to do to address these problems? Some of the issues

mentioned above will affect every individual as well as the globe. Issues like global warming, pollution, and ecological balance does not only affect us now, but will also impact the globe in the future. Are we doing our share to address these issues? Every one of us can do our share. There are little things that you can do every day that can have a big effect on the globe over a long period of time.

Please share this article and let others know of the global issues. We’d also love to hear your comments on this article, so please put down a few words in the comment box below.