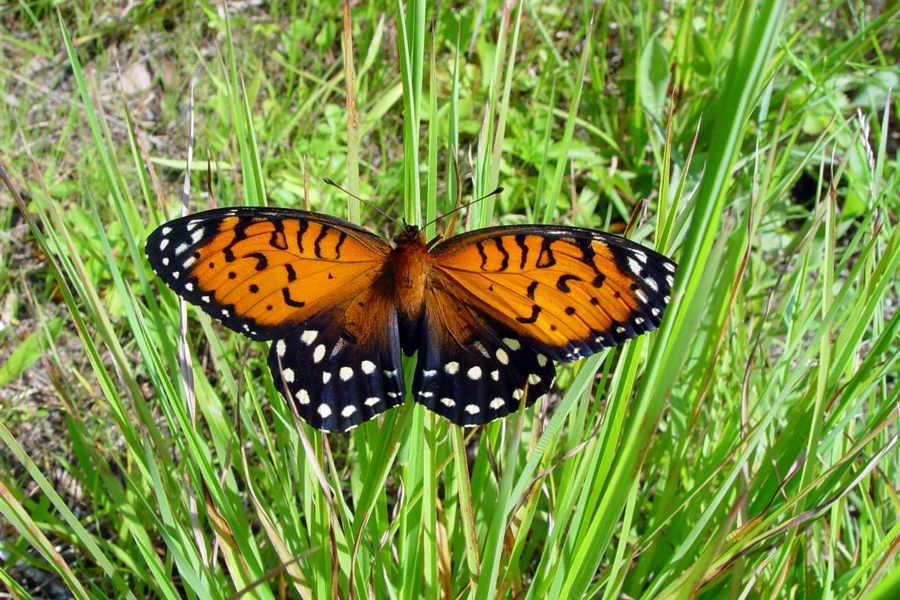 Cattle farms grow weaned calves, steers or heifers to a slaughtered weight of 1,100 to 1,400 pounds. Cattle feeding farms exist in the great plains of Colorado, Nebraska, and Texas. Most of the cattle feeding operations are relatively small, having less than 1000 animals on the farm. However, these small feedlots market around 15% of the cattle each year. Cattle feeding can be a risky business, especially during some seasons when farmers do not make enough money to cover their overhead costs. Many farmers are forced to reduce the size of their herds when beef prices fall and during the dry seasons when they have to pay high prices for cattle feed.

Micro-Greens as a viable feeding option for livestock

Hydroponic fodder systems were first developed in the 1930s, but there is an increased interest that has been renewed recently. This system has been proven effective for growing feed stuff for beef cattle, goats, sheep, and any other grass eating animals. The hydroponic system grows plants without any soil, and uses less water than conventional systems. Your grasses will be ready to feed within seven days and will need very little space.

“Traditional hay (grass, alfalfa or mixed) will take 90 to 120 days from planting to first harvest, it will also take 50-70 times more water, and will use over 100 times more space.” – Dr. Wayne Dorband

As you grow your fodder in a protective area away from the usual environment, there is less chances of your grasses being infected by pests, and so, there is no need to use pesticides or herbicides. You can use this system any time of year to grow soft, moist, easily digestible, and highly nutritious grasses for your livestock, regardless of the weather. You will also not need any additional supplement or nutrition to add to the water.

Several kinds of seeds can be used to sprout cereal grains, such as barley, alfalfa, sorghum, oats, wheat, and corn, or legumes, such as, cow peas and clover. Barley is the most commonly used forage for animals because it gives you the best results. You could get your own hydroponic fodder system or buy feed in a box, right here in Loveland Colorado.

Micro-Green fodder is ideal for livestock because animals easily digest it. It provides high nutritional value, and it helps reduce heat stress in animals during the summer. Your typical pastures may not be as effective in feeding livestock optimally as the micro-greens would because they offer several benefits over regular hay and pasture grass.

When you grow the animal feed yourself, you can ensure the best quality and all natural food that comes without any additives or unnatural ingredients. Your fodder will also reduce heat stress in animals because the young grasses are best during the summer to digest, without producing any body heat.

Please give it a try and let us know what you think about our Micro-Green fodder systems and feed in a box products. We would love to hear from you, so please leave a few words in the comment box below.