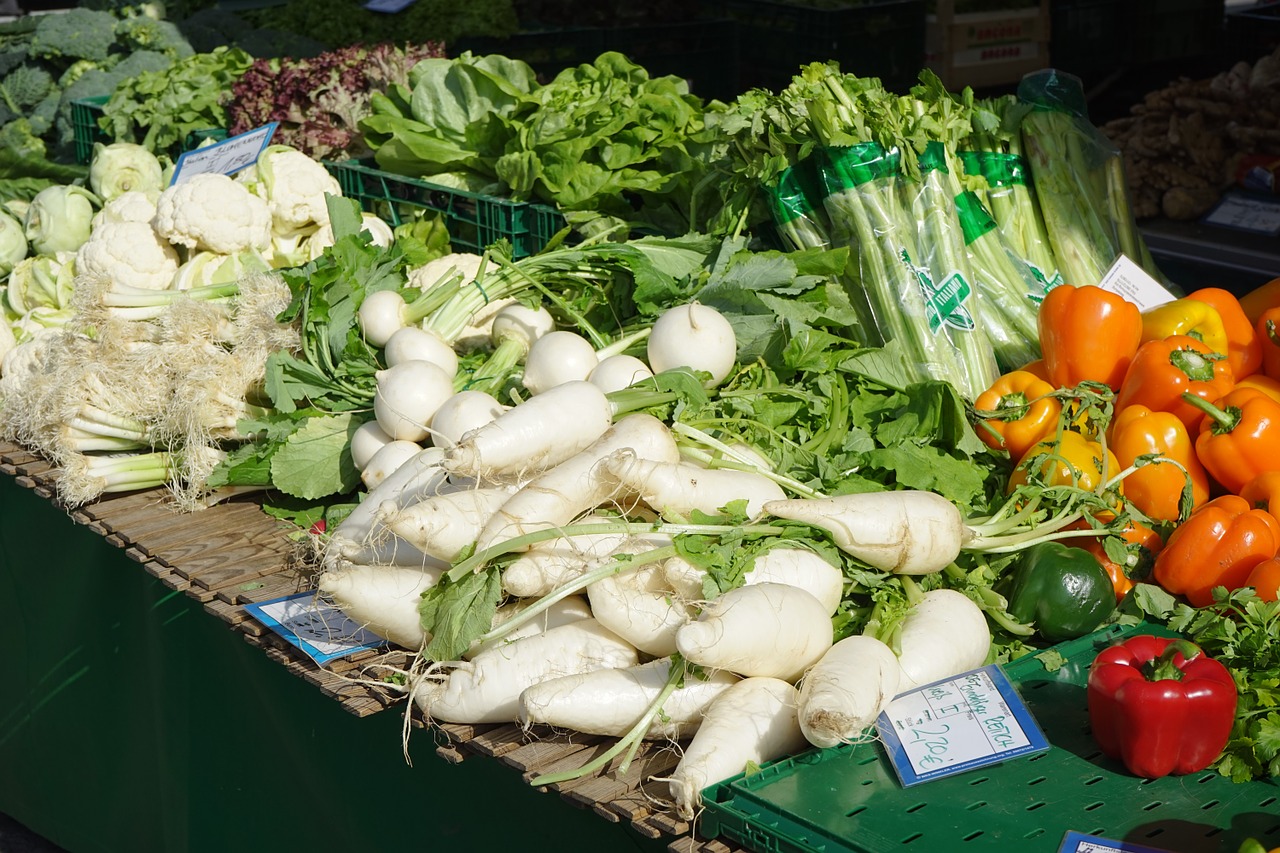 One of the greatest problems the world is facing today is hunger. Imagine having to worry about where your next meal will come from. The United States, a leading nation of the world and also one of the biggest food producers, has millions of people who are suffering from one of the very basic and vital necessities of life, food. Statistics show that one in every six American, and one in every seven Coloradan, is worried about finding their next meal. Nearly half of the population with food insecurities are children.

Food produced in the United States is more than adequate to feed everyone. But despite the food surpluses, there are millions of Americans including middle class to lower income working groups, elderly, single mothers, and children are suffering from very low food security. The main reason for this seems to be the income capabilities of several groups of people who either do not make enough money to support their families, or they are not able to work due to mental or physical disabilities.

Food banks are non-profit organizations dedicated to address hunger problems in the United States by setting up charitable programs among the people who are facing difficulty in making ends meet. These charitable organizations help people who do not have enough money to buy food for their families by distributing food. A food bank usually stores food similar to a “warehouse” acting as food storage and distribution depot.

Food banks usually do not give out food directly to the hungry themselves, but they collect and sort food, make quality assurance, and distribute it to the smaller front-line nonprofit agencies, government agencies or communities, including soup kitchens, orphanages, homeless shelters, food pantries, schools, and food closets.

The largest source of food for food banks are the food suppliers, manufacturers, distributors or retailers who have excess amount of food left over from their normal course of business. There are also individual donors and volunteers who donate substation amount of food to the food banks. The world’s first food bank was setup in the United States in 1967 and thousands of food banks have been set up in the USA and around the world ever since.

Food banks around the United States

A list of top 5 food banks is given below. You can make a difference by donating or becoming a volunteer to any of the food banks listed below.

This agency is committed to eliminating world hunger through detection, prevention and elimination of malnutrition. They are especially targeted towards providing relief to emergency situations around the world such as natural disasters and wars.

Formerly known as “America’s Second Harvest”, is the nation’s leading domestic hunger-relief charity. Their mission is to feed hungry Americans through a nationwide network of member food banks. Each year, the Feeding America network provides food assistance to more than 25 million low-income people facing hunger in the United States, including more than nine million children and nearly three million seniors.

3. Bread for the World Institute

This is a faith-based organization that confronts the Americans and the world leaders to end hunger everywhere.

This agency oversees the great task of feeding hungry in the New York City. Founded in 1983, this agency’s primary goal was to provide emergency food to the needy.

This California based charity organization has been fighting hunger and helping the poor for over 70 years.

Where to find a food bank in Colorado

Food banks are lifesavers for the hungry. They also help people connect with other agencies and social services that help and empower people with hope to create better lives. Every one of us can have their share in fighting hunger in the United States by giving food, money, or giving their time and becoming a volunteer.

Food Bank of the Rockies:

The Food Bank of the Rockies (FBR) is the largest non-government, private organization in the state of Colorado, dedicated to hunger-relief. It was founded in 1978, and back then it was known as the Colorado Food Clearing House. It started out from a 900 square foot school room in Northwest Denver, collecting bread form a Safeway located nearby. Today Food Bank of the Rockies extends its reach to 1400 hunger relief programs in Northern Colorado, providing food and supplies.

We are excited to have Janie Gianotsos, as our next Huddle guest, Director of Marketing & Community Relations at the Food Bank of the Rockies. She will be discussing the very real problem that hunger is right here in the USA and what their vital organization is doing to help the “one in seven Coloradans [who] worry where they will find their next meal.” We will also get to know Janie better and learn about the life path that led her to where she is today. Please register and watch our Bi-Weekly huddle webinar with Janie Gianotsos,