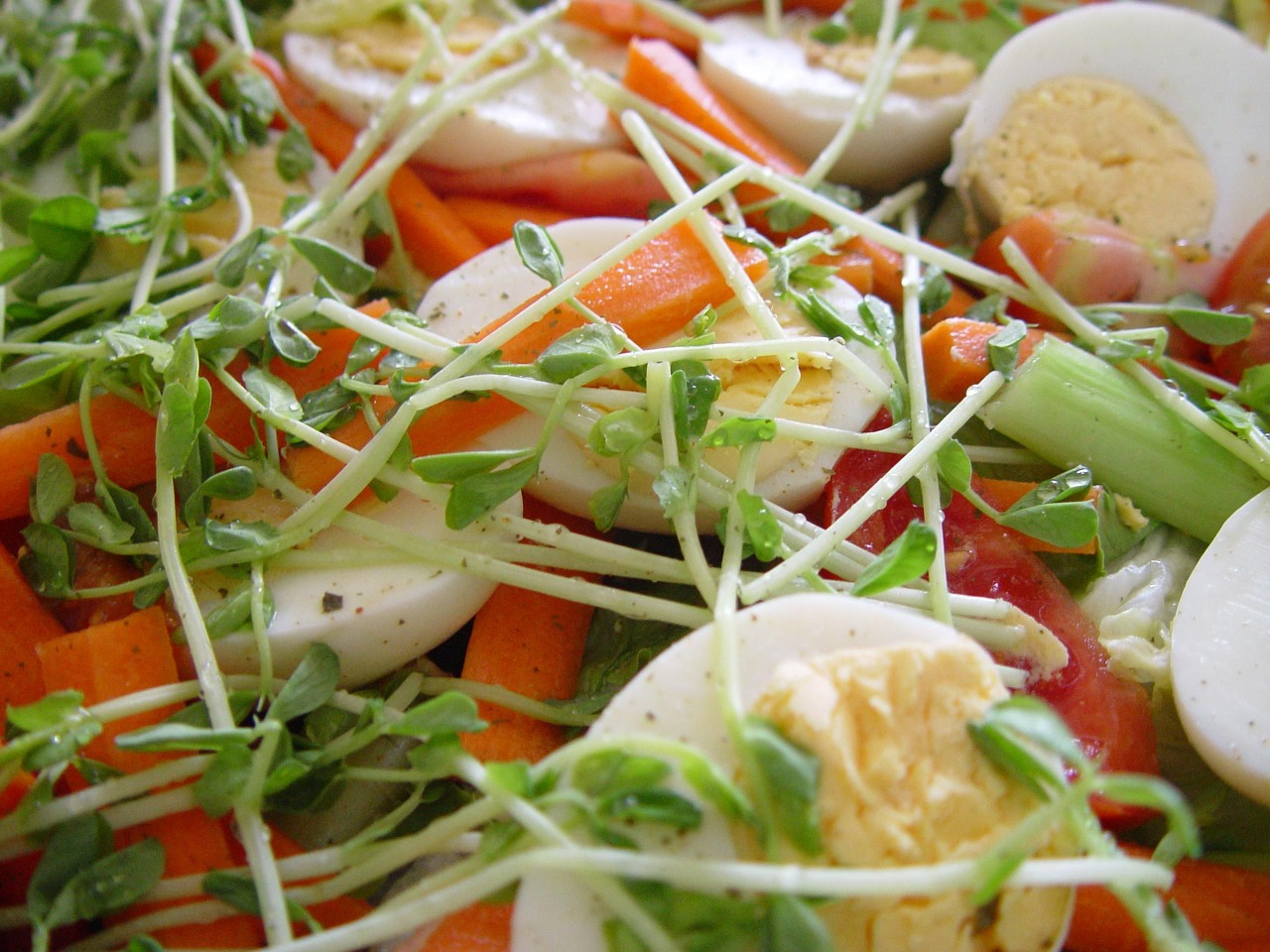 Eating pre-packed, pre-cut, and pre-processed salads can be hazardous to your health. According to recent data from CDC – Estimates of Foodborne Illness in the United States, the CDC estimates that approximately 1 in 6 Americans gets sick from food-borne illnesses every year. The numbers are devastating. The number of people getting sick from food every year sums up to 48 million. What is even more shocking is that there are about 3,000 people who die each year from food-borne diseases.

Certain types of bacteria found in plastic packaged, raw, pre-cut, and ready to eat salad bags may be responsible in causing fatal diseases to consumers. According to Professor Hugh Pennington, some types of bacteria found in those bags are almost “impossible to kill, unless the leaves are irradiated – a process the public would oppose.” (Salad is more dangerous than beefburgers, leading food expert warns – Telegraph)

Following this claim, a Health Protection Agency investigated into an outbreak of Cryptosporidium infection in Scotland and England, in May 2014. The Cryptosporidium outbreak among 300 people was found to be linked with consumption of pre-cut spinach, after analyzing several statistical data.

After analyzing several specific retailers, it became clear that the outbreak had the strongest association with several types of pre-cut, ready to eat, and leafy salads sold in several supermarkets and chains. These findings suggested that there could be more of these types of ready-to-eat salads available in markets which were also contaminated.

In 2013, Dole issued a major recall of its American Blend, ready to eat bagged salads in 10 states after the Department of Health in Tennessee found deadly bacteria called listeria in one of the samples.

Although the leafy spinach and salads are healthy eats, these have been found to cause most of the food related illnesses in humans. The reason is, these foods are grown directly on the soil, and most pathogens cannot be killed by only washing them with water.

Professor Pennington also said it is probably safer to eat a hamburger than the salad that came with it, despite the recent scandals of horse meat and such; traces of meat can be traced and its quality can be checked through careful processing. But you cannot make salads safe for eating this way, because it does not go through any processes. You could make your vegetables safe by cooking them, but you cannot do the same with your raw salads.

Moreover, the general public would not allow you to irradiate salad or put them through chemical washes in order to kill germs, without being sure that these processes will get rid of the germs for sure because these germs are very good at clinging onto the raw, bagged salad leaves.

Professor Pennington recommends that when you buy these pre-packed salad bags, make sure to wash them thoroughly using detergent, even though it says “ready to eat.”

At the farms, more precautionary measures are to be taken before raw food is packaged and marketed for human consumptions. Plants get infected by bacteria from the ground. Most of these deadly bacteria come from animals and manure. Some of these deadly bacteria cannot be killed easily. Farmers need to have enough facilities for testing for E coli, salmonella, and other deadly pathogens, for both sprouts and leafy salads and vegetables.

Farmers that grow their plants indoors, without dirt, and in hydroponic systems usually do not have these problems, as these plants do not get exposed to outside pollution and infection causing agents.

Some farmers are already following these safety procedures before they pack and market their products. They test their seeds for pathogens before sprouting and also test their plants at every stage of the growing, harvesting and packaging processes. All herbs are tested, sanitized, pretreated, and inspected during their growing cycle to prevent bacteria and other germ infections. They are also using organic methods to prevent pathogens and molds from forming. All fertilizers used are chemical- free, and derived from organic methods and fish products. They also test each batch of salad and raw vegetables in the lab for E coli and salmonella before approving them for packaging. (Produce | Garden Fresh Farms)

Please join us at our next NTP/CEED bi-weekly Huddle/ Webinar to learn more about Garden Fresh Farm produce, and how they combat contamination, with our guest Dave Roeser. Dave is the founder and President of Garden Fresh Farms in Maplewood, Minnesota. You will learn about their many sustainable agricultural practices and his life experiences. Hope to see you there!