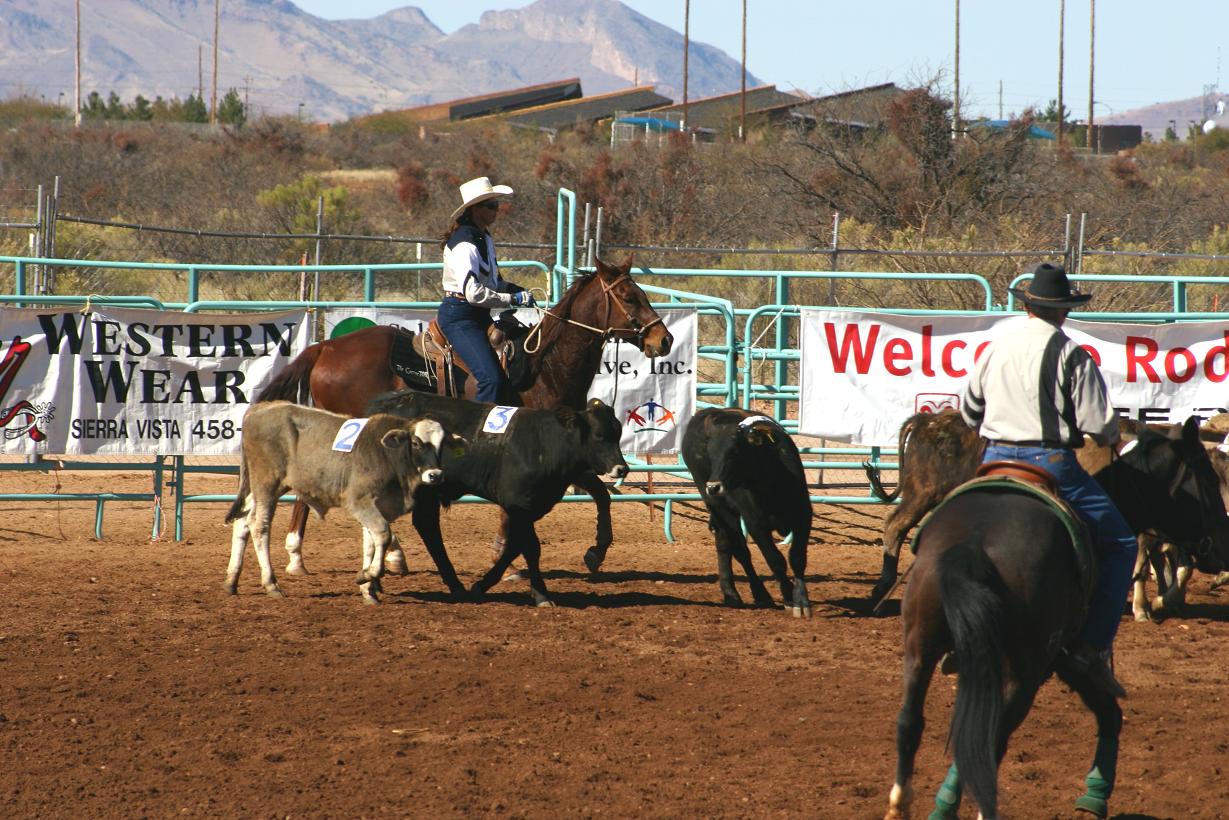 If you own a farm and need to manage and lead your herd, you must understand animal behavior. Understanding animal behavior can minimize animals’ stress related behaviors that may cause damage and become difficult for animal handlers. All animals are different but we could try understanding each species of animal and try to maximize their specific behavior. Farming and animal husbandry for our benefits is an old idea and has been practiced ever since human beings settled down and started agriculture. However, the formal discipline to learn animal behavior is relatively new. It is related to the work of Konrad Lorenz in Austria in the 1930s.

Learning and practicing animal ethnology and animal welfare has been a controversial topic which has often generated controversies and stimulating discussing throughout the history. There have been laws to stop animal cruelty and even to stop animal abuse or unjustified killing of animals.

There is not a day that goes by that we don’t depend on animals directly or indirectly to make our lives better, or even for our basic necessities such as food. When we talk about humanity and ethics towards animals, we should show empathy while we control animal behavior because our humanity is based on such values. While dominating animals, it is important to learn the animal behaviors rather than beating animals to submission. When it comes to handling cattle and bulls in an efficient way for the right kind of management and breeding, it’s important to gain control and dominance over your herd. A handler must learn to use the natural dominance behavior of animals and play the role of a “boss” to the animals. Handler can enter the dominance hierarchy in the animal herd to exert dominance. For example, a herd of pigs show dominance over each other through pushing and biting behind the neck. Pushing the dominant pig behind the neck and getting the smell of the pig on the handler may easily make other pigs submissive.

Effect of experience and environment Animal can learn easily when they are in a herd and their previous experiences also affect the way it responds to a handler or to handling. An animal can also show stress reaction to a handling procedure such as while transporting or restraining.

The three major factors that control animal’s reaction to a handler are as follows:

We will be providing you with step by step knowledge about efficient animal handling in our future blogs.

Like our blogs? To get our blogs in your mail regularly, please sign up for our free stuff.