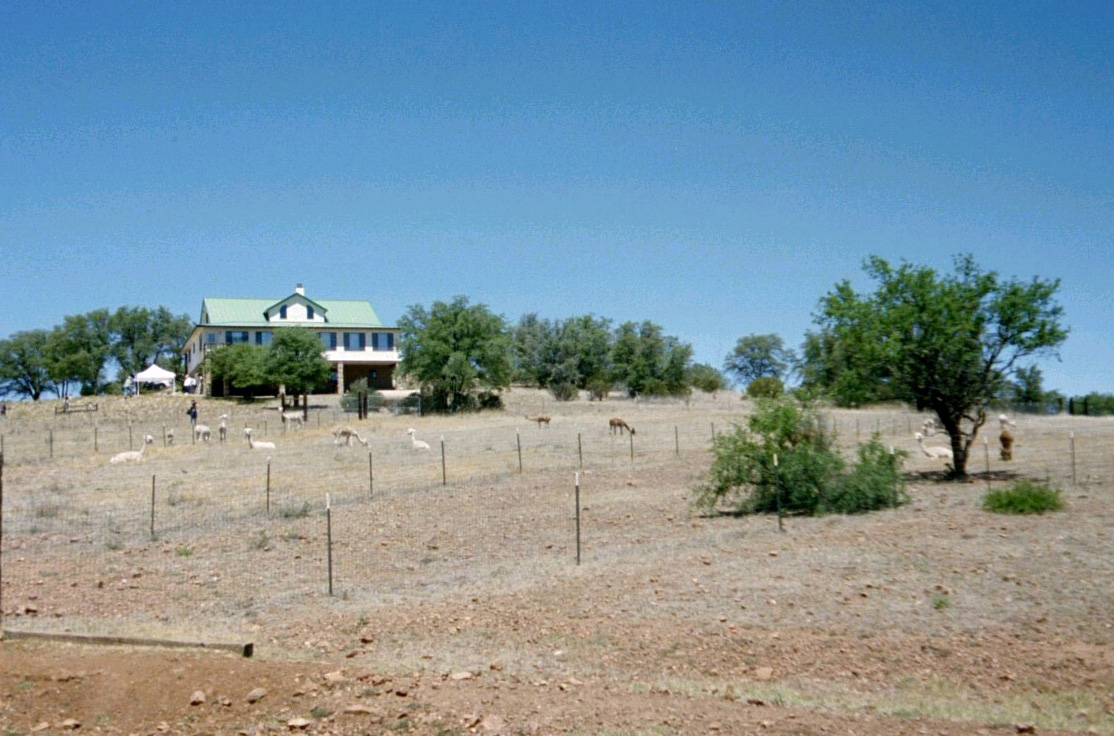 Ever since we, the human beings, became food producers rather than food gatherers, we have been managing our farm lands and pastures for livestock to graze upon. This has been a fundamental activity for humans in order to sustain livelihood on the planet. There are approximately 14 billion hectors of land available for farming on earth, and among them we use 10% of the ice free land for crop cultivation and 25% of the land is used as pastures. It is important to know what we could do to improve the land conditions during the climatic changes to yield higher farm products and provide better livestock feed form the pastures.

Global demand for food and agriculture Resource management plays a major role in maximizing production from farms for food and feed in meeting global demands for food. Only 17% of the total arable land is irrigated using about 2500 million cubic meters of water, which is 75% of fresh water consumed annually for irrigation and about 40% of the food comes from that. Along with food production, agriculture also leads to land degradation, ecological imbalance, green house gas emission, deforestation, and a significant amount of methane and N2 O emission due to our agriculture related activities. With the increasing global population, soon humans will be facing a greater problem of producing food and managing resources such as farm lands, and water to irrigate the farm land in order to feed the global population. Current research indicates that future global consumption of food will be doubled and the need for grains will be 4 billion tons annually.

Considering that the current rate of agriculture will continue in the future and without taking climatic changes into consideration, and considering that the amount of arable land remains the same, there will be a considerable rise in crop and meat production from farms and there will be fewer people under nourish in the world by year 2050. Any impact on the climate due to human activities therefore must be taken into consideration.

Impact of climatic changes on Crops and pastures

There are several climatic factors that affect the growth of crops and paddy or grass at pastures. Plants at pasture will respond to rise or fall in normal temperature, carbon dioxide, precipitation, frequency of extreme temperatures, weed and insect attacks, and so on. Recently, with the development of science, farmers have been able to control most of the key factors, and with the green movement, are sustainable methods of farming now being introduced so that our farming is done in a more eco-friendly way, minimizing the negative impacts on the environment. In recent studies among a variety of different settings and different species of plants, it has been found that the increased concentration of CO2 in the atmosphere results in increase in photosynthesis, and therefore higher yield of crops. There is a 20-30% increase in production of the crops and grasses being observed with elevated concentration of CO2 in the atmosphere. A higher response has been observed on young trees.

Interaction of precipitation temperature and CO2

Temperature and precipitation can change the direct effects of CO2 on grass lands. Climate changes in the future may limit the benefits of increased CO2 concentration in the atmosphere for plants and may lower production and growth. Higher temperature and lower amounts of rainfall during the vital periods when the flowers start to bloom in crops may lead to reduced yield in grain production and may become lower in quality and size. Increased temperature and reduced precipitation decrease the benefits of increased CO2 in the atmosphere.

Interaction of soil nutrition and CO2

If the soil has low nitrogen and other nutrients, the increase in density of carbon dioxide in the air is not going to result in higher yield of crops and grass on pasture. In a FACE experiment recently it was found that crops can benefit from increased levels of CO2 only after the supply of nitrate rich fertilizers are added. Only grasses with nitrogen fixing legumes benefit from carbon dioxide than non fixing species in a piece of fertile land.

Frequent unforeseen events such as natural disasters, could reduce the estimated crop production in the future due to sudden climatic changes and global warming. Production losses and climate variations and cyclones can be a major challenge in the agricultural fields. 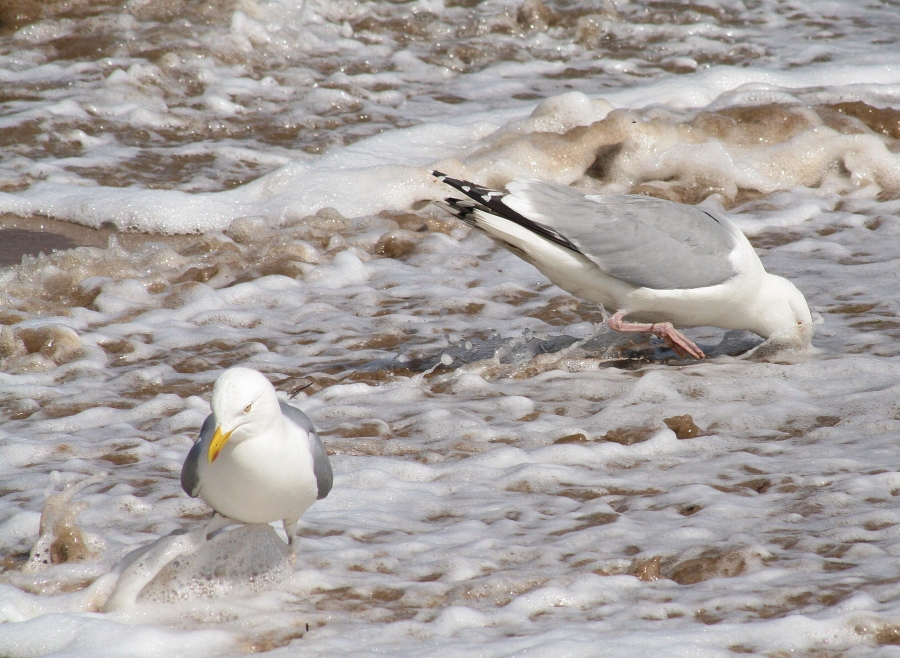 Effects of weed and insects

Increased global warming and CO2 can promote disease in the grass land and increase the activities of weed and insects. Studies made on animals in the mid range altitude grasslands have already confirmed that the spread of diseases are already increasing due to a rise in temperature. For example infection of blue tongue disease or attack of beetles would affect goats, sheep and deer mostly in the mid latitude, could spread to higher altitudes due to global warming. A prior conditioning is needed to effectively manage weed and insects on the pastures is often the key.

Our actions on the planet has impact on the climate and atmosphere from rise in temperature to amount of precipitation and the sudden climatic events such as cyclones, droughts, floods, and so on. There is a link between disturbance in the ecosystem and the sudden climatic events that tend to reduce crop production and quality of the pastures in farm lands. While calculating models of yields, detailed genealogy and effects of above optimal temperature needs to be taken into consideration including short-term natural extremes such as storms and floods, inter-annual and decadal climate

inconsistencies as well as large-scale circulation changes such as the El Nino Southern Oscillation all have important effects on crop, pasture, and forest production.