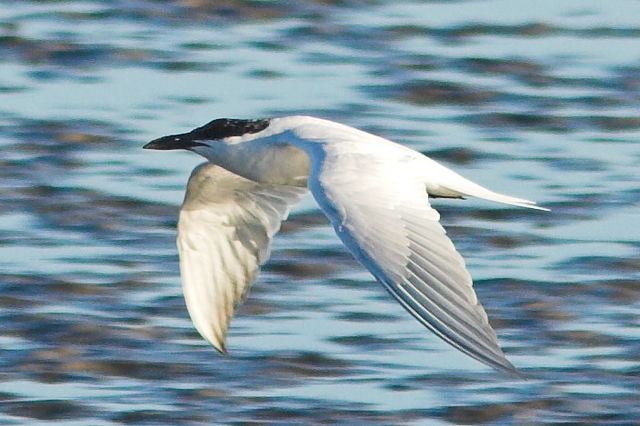 Every year just before winter arrives, millions of migratory birds also arrive in Bangladesh, India, and the surrounding countries of South Asia. Most of these birds come from the Northern parts of the globe. Birds from countries like Canada, the United States, and parts of Russia (the region known as Siberia), fly south during the winter to find food and water in the warmer regions. There are about 178 species of migratory birds that reach Bangladesh each year. They fly hundreds of miles across the globe, using a specific migration path called, the flyways.(Migratory Birds and Flyways – Asia | BirdLife)

When we think of migratory birds, the image of geese flying in a V formation through the sky appears in our minds. Birds such as various species of ducks or cranes fly south from regions of North America and Canada each year. During the winter, there is a scarcity of resources for birds that live up north. As the areas become covered with snow, birds of these areas have no choice but to look for food and water in other areas. Around 650 species of birds migrate from regions of North America.

In the winter there are three types of migration that happens among birds in the North American regions; the short distance migration happens when birds fly short distances, typically from a top a mountain to the bottom plains during winter; the mid-range migratory birds travel across several states in the United States, and long distance migratory birds fly from northern states down to Mexico, and further south, during winter. (Source: All About Birds: Migration) Migratory birds coming from the coldest parts of the Central Asia settle down in the watery marshlands, forest, and plains near the rivers of Bangladesh, and other nearby South Asian countries because of the warm weather, abundance of fresh water, and food. This event has been taking place in nature for tens of thousands of years. The climate of Bangladesh during the short spanned winter provides an ideal environment for these migratory birds. Migratory birds are very colorful. These exotic migratory birds add to the natural beauty of rivers and lakes of Bangladesh. Migration is critical for survival of several species of birds that make this journey every year. Without this annual journey, they would not be able to raise their young. They detect the changing of seasons by observing the angle at which the sun sets, and the duration of the day. As days start to get shorter, they know instinctively, that the time to fly south is fast approaching. Most bird species are precise in following their migration calendar. Several factors influence the length of migration- how far they fly depends on the time taken for the journey, the amount of time it takes to produce healthy brood, and amount of nurturing their young need. The greatest mystery lies in the bird’s ability to navigate accurately across the states. Many scientists believe that natural magnetic sensors in their brains, eyes, and bills help them sense the Earth’s magnetic fields, and so they can sense the north and south directions as they fly. They also follow the same route every year, so the older birds may have also memorized the path which they must take; their eye sight is much stronger than that of humans, and so, they are able to spot different geographical features and landforms from the sky. Some birds also learn these routes from their parents. Pablakhali Wildlife Sanctuary is an ideal place for watching wild life in Bangladesh in their natural habitat. Located in the Rangamati, in the Chittagong, this is a well developed tourist spot for watching migratory birds in the winter.

This is a place where you can observe nature and the unique ecosystem of wetlands of Bangladesh, consisting of various species of birds and animals. Tahirpur Haor is locatedin Sunamganj was declared a “Ramsar site” – wetland of international importance. Durga Sagar is the paradise for migratory birds, located in Barisal District. It is a vast lake of natural beauty. This lake is accompanied by a natural park, where tourists can spend their day watching varieties of migratory birds in the winter.

The ideal time for visiting these spots is in the winter, starting from November till January, when the rain fall is minimal, and temperatures are pleasant. Before you come, contact local tourist authorities, Parjatan (nationally run, tourist information and guide agency).