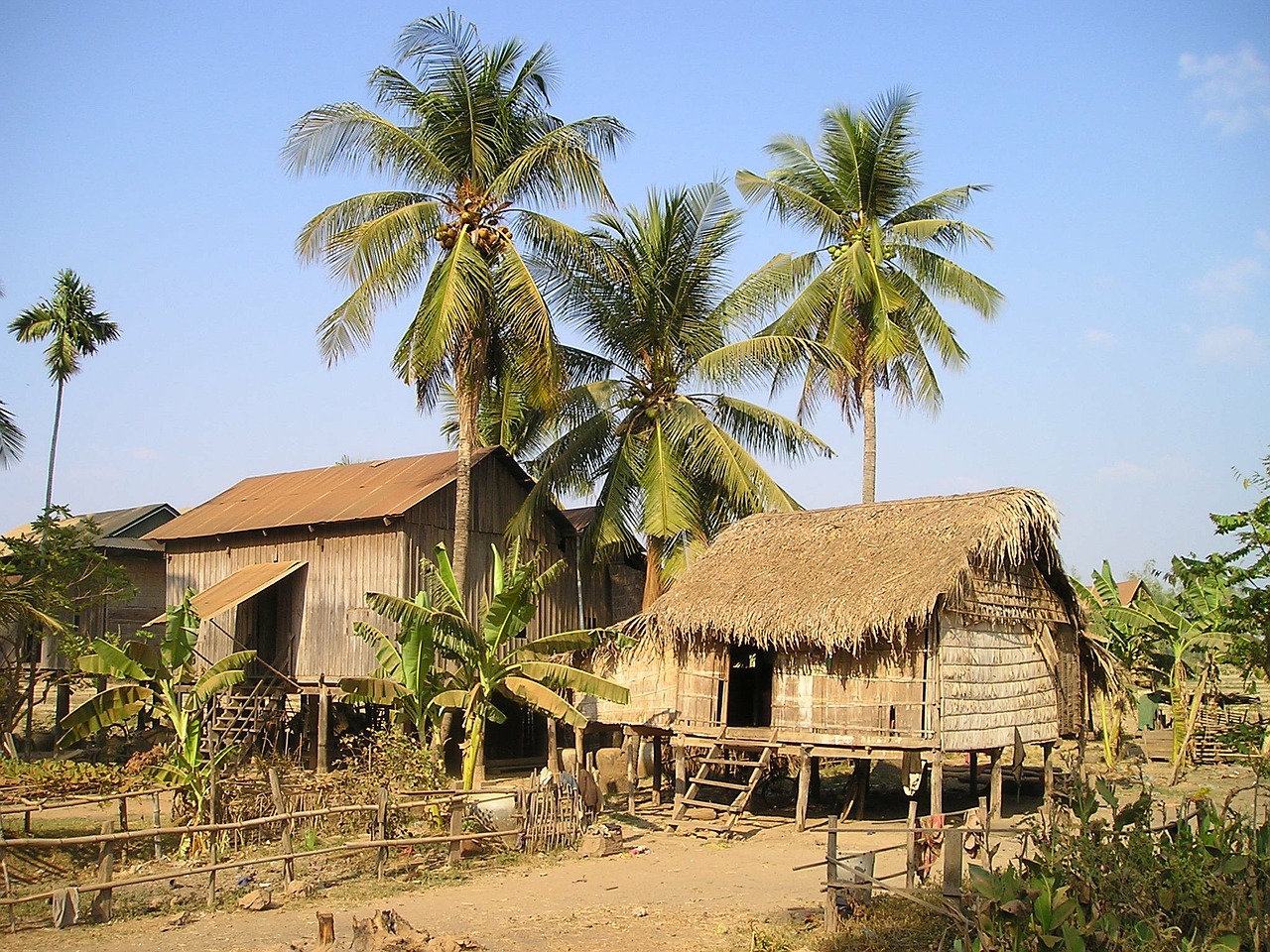 Most of the world’s population resides in – and the overwhelming percentage of that population’s growth occurs in the Third World. The third world has an incredibly diverse population and culture. You can see a drastic change in culture, lifestyle, and living habits if you compare the population of the Central American and South American continents, to the Asian and African countries, which all happen to be part of the third world. Apart from the Soviet Union, China, Japan, Australia and New Zealand, the majority of these Third World countries are in complete poverty. 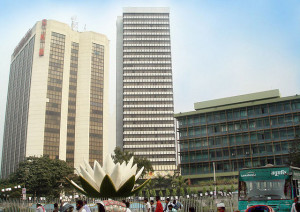 Being born in a third world country myself, I have witnessed the very real obstacles that we have to face on a daily basis. Along with financial hardships, we are confronted by constant battles with nature and the environment including droughts, famines, cyclones, and natural disasters, which are beyond our control, and continuously set us back.

I was born in Bangladesh, a small country in South Asia, which gained its independence from Pakistan in 1971. Back then, Bangladesh was known for its natural beauty and the resources it had, like huge fertile farm lands, rivers running with clean water, a natural mangrove forest, and natural gas. The population back at that time included 75, 000, 000 people living on the land which had an area of 56,977 sq miles. Currently, the population of Bangladesh has doubled. We rank 8th among the most populated countries in the world and 12th among the most densely populated countries in the world, with about 3,000 people living in every square mile. 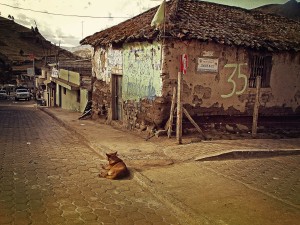 Historically, we have a heritage of over four-thousand years, when Bangladesh was called “Bengal,” based on a larger portion of India and present Bangladesh, and people spoke “Bengali,” which was the official language of Bangladesh. Bengal was colonized by the British Government and ruled by the British East India Company for about two hundred years. We were probably the first nation who had to fight for our language in 1952, in the linguistic war against Pakistan.

Even though our country was not anywhere near being financially solvent, we did manage to make enough to feed the vast majority of population with the limited resources we had. Having a large population in a small area is not always a negative thing, if we look at the bright side. Theoretically, the prosperity of any country depends on how efficiently it uses its resources, and manpower is indeed a valuable resource, if used the right way. However, with a growing population, it became more difficult to manage resources and keep people engaged in productive activities, so that a positive GDP could be established. 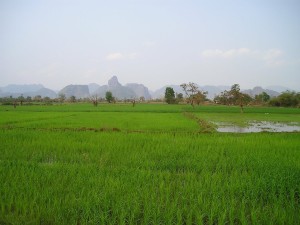 A vast majority of people in Bangladesh were uneducated, lacked the basic primary levels of education, and were living under the poverty line, compared to the international standards of living. Educating children in Bangladesh was tough due to poverty, lack of teachers, and lack of government initiatives. As a result, the society was drastically divided into upper and lower class populations. In one hand, there were the educated, rich people, who secured top level positions in companies and governmental bodies. In the other hand, there were a huge percentage of people who did not have any skills or knowledge. On top of that, the religious groups and superstitions among the general public prevented them from the lime light of education and deprived them of furthering intellectual developments. Children were often forced to work or help their parents in their farms or businesses, and women were married at an early age, and started taking care of families. 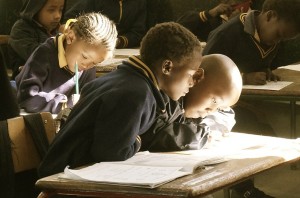 The garment industry in Bangladesh became the main export sector and a major source of foreign exchange starting in 1980. It exported about $5 billion USD in 2002. In 1980, an export processing zone was officially established in the port of Chittagong. (Source: Bangladesh textile industry | Wikipedia)

Since labor prices are cheap in countries like Bangladesh, many foreign investors, and big chains like Wal-Mart, K-Mart, Target, Gap, Levis, Adidas, Guess Jeans, all had garment items manufactured from us. It was cheaper for them to ship all the raw materials, have the products made, and ship it back to the countries where they wanted to market the finished product to, while the labor force works using the knitting and sewing machines at the garments industries.

With the development of cities and establishments, a large number of people started moving towards the cities. Many of the agricultural areas were also being urbanized and being modernized. Most people would not think that this is necessarily a problem. In fact, most people would see this as a positive sign of progress among the developing countries. With urbanization came new settlements, new establishments, and more factories that provided more jobs to the people.

The problem was that these people were leaving their traditional businesses, farm lands, and their homes to follow their dreams to live an urban lifestyle which meant a major change in lifestyle, needs for values, patterns of behavior, and new governing and administrative bodies. The city lifestyle also required needs for municipal facilities and basic needs of life. It also put pressure on resources, such as water, proper disposal of waste, security, crime management, energy, and transportation.

While the move to the cities increased the country’s GDP, the basic needs for the country, such as agricultural sectors were often neglected, and so a major portion of the food were needed to be imported. 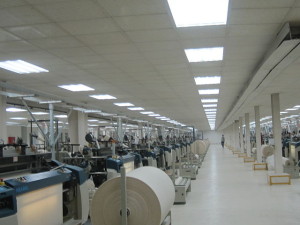 We had all kinds of factories being set up in our country. We had spinning, knitting, weaving, dyeing, printing, embroidery, washing, and all other garment related factories, that used chemicals and contaminated our air and water. The rapid industrialization in the mid-eighties boosted the economy of our country. But, it was at the cost of the traditional arts and crafts and the environment. As people moved away from the villages into the cities, our tradition was soon forgotten, and the factories de-forestation, and the growing city population added to the pollution. It also decreased the amount of food produced in the country, making food more expensive to the general population.

I don’t know if we could call the rapid industrialization a sign of economic progress, but we sure lost the fertility of the land and clean environment that we used to have.