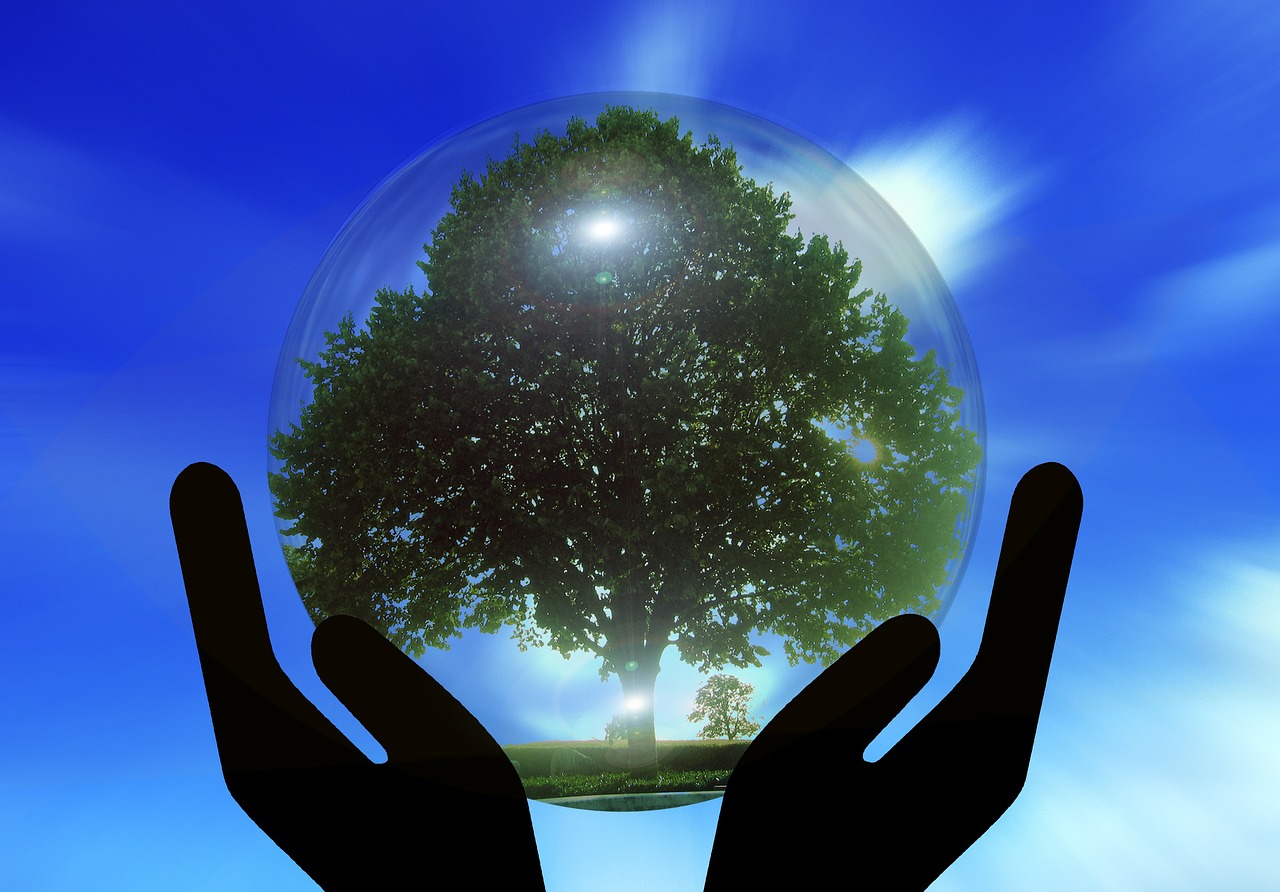 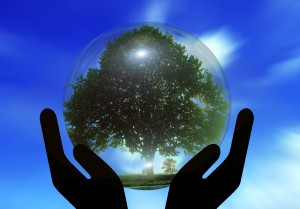 The world has become a very global place; anything happening in any part of the world affects us all. Many problems faced by third world countries are also global problems that cannot be ignored by any of us. For example, the air pollution in China has a profound effect on global climatic changes, weather and rain formation, ocean currents, and storm systems in the Atlantic. For this reason, it is our problem too.

We are going to see the top five problems that third world countries are facing today. These are not only third world problems but also global issues threatening the foundation of human civilization. 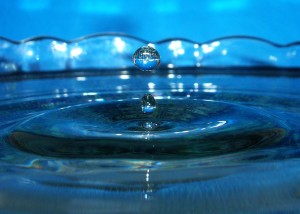 Can you imagine life without water? Water is the essence of life, and life would not have evolved on the planet without it. If you have ever experienced a situation where you were really thirsty and could not find drinkable water around you, then you already know how important water is for living. The lack of sufficient clean water is a problem that the whole globe faces today. It affects over 2.8 billion people around the globe in which 1.2 billion do not have regular access to clean water.

Poverty is the main curse that seems to overpower third world countries. Almost 1.3 billion people living in developing countries live on less than $1.50 a day. This is less than what you and I would spend on our morning coffee. Financial crisis is not only limited to third world countries but it is also spreading all over the globe. Economists around the world have recognized 2014 as the 7thyear of global financial crisis. 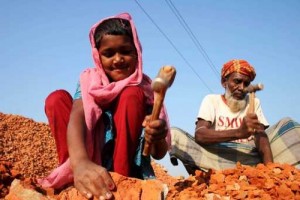 The labor situation in third world countries is often pathetic and inhumane. Many of the jobs put workers in hazardous situations such as working without proper safety procedures and safety guidelines. Most of the countries do not have a rigid administrative system that enforces labor laws and protects the rights of the labor force. Millions of children aging between 12 and 18 years old are employed for hazardous jobs and are paid close to nothing. They are also being deprived of proper education, which is also hindering their physical and mental growth.

Majority of healthcare facilities in third world countries are centered in urban areas. Many people in rural areas die from common diseases that are curable such as malaria, pneumonia, and diarrhea. About 10 million children die each year from curable diseases. The threat of HIV is also reaching a pandemic level in many of the third world countries. There are an estimated 50 million people living with HIV, and 65% of them are women.

We are all familiar with terrorism and terrorist activities after the incident that happened on September 11, 2001. Terrorism is becoming a global problem that kills thousands of innocent people every year through various attacks and bombings. Some of the terrorist organizations threaten millions of lives in third world countries, jeopardizing their regular daily life. Terrorism issues cannot be taken lightly because it is becoming a global issue. According to FBI statistics, there were 5,528 deaths and 4,594 terrorist attacks in 2008. 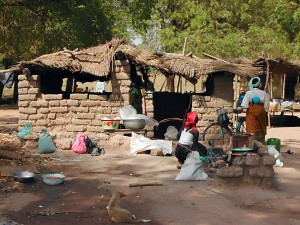 Third world issues that are mentioned here involve billions of people around the globe, which we cannot ignore. It needs attention from all the policy makers and world leaders to address and solve these problems. We, as the citizens of the world, can increase awareness among us to fight these global issues together so that we can all have a better planet for us and for our future generations to live in.

Thanks for reading our blog. We’d love to hear your thoughts. Please put down a few comments in the comment box below. Please share and let your friends know about these issues.