What Everyone Should Know about Antibiotic use in Animal Feed 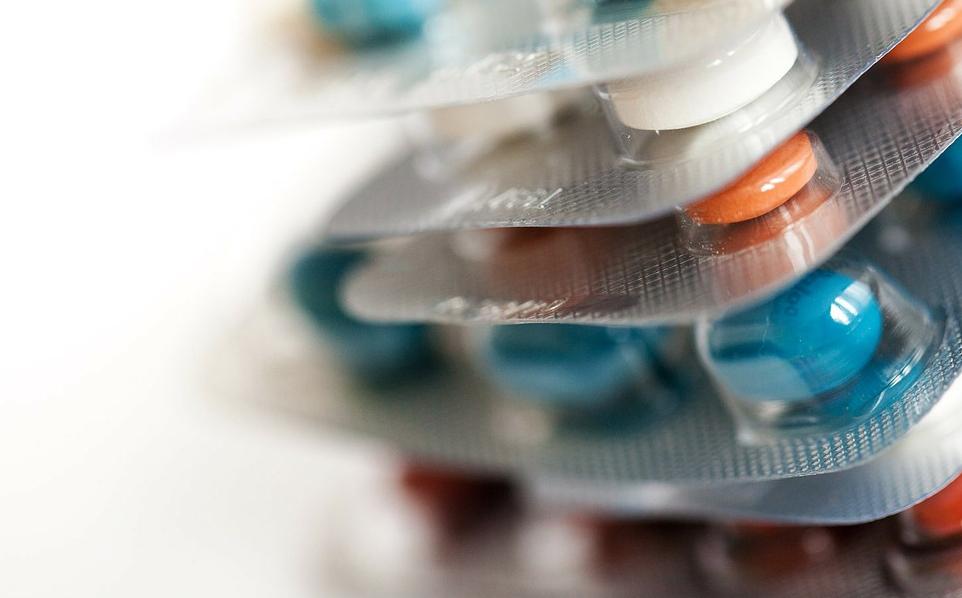 Antibiotics were designed to fight disease. However, some farmers have been  using antibiotics to increase farm production. Regular non-therapeutic and irresponsible use of antibiotics can develop antibiotic resistance in pathogens and increase inefficiency of antibiotics in animals and humans.

The use of Non Therapeutic Antibiotics (NTA), irresponsible farming practices and the impacts on human health have raised major concerns around the world.

You would be surprised to know how popular it has become in commercial farming to add antibiotics in animal feed. Farmers with feedlots have been using antibiotic additives in animal feed to increase herd size and numbers for many years.

Do you agree that uncontrolled use of antibiotics in animals should be stopped? Please visit our Facebook page and leave your comment or leave your opinion in the comment box below. 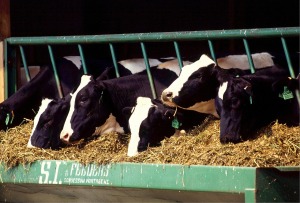 A study published by the NCBI Bookshelf reveals that, “it is estimated, at present, that 40 percent of the antibiotics produced are used for feed additives. Estimates allocate 0.5 million kg to the cattle industry, 1.0 million kg to poultry, 1.4 million kg to swine, and 0.4 million kg to other animals such as companion animals.”

These statistics are really shocking. According to the Natural Resource Defense Council (NRDC), 80% of all antibiotics sold in the United States are for use on livestock and poultry.

“Internal records examined by Reuters reveal that some of the nation’s largest poultry producers routinely feed chickens an array of antibiotics – not just when sickness strikes, but as a standard practice over most of the birds’ lives.”  – reuters.com 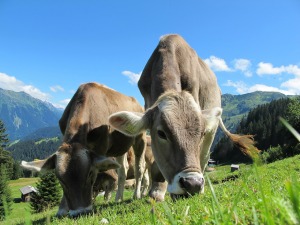 Farmers began to find that livestock that were given steady doses of antibiotics also put on more weight and fattened much quicker. This saved money in feed over time and hastened the pace of production. Proponents of the regular use of antibiotics in livestock say there is no correlation between animal weight gain and human weight gain.

With this practice known as “growth promotion,” it has been found that the drugs change the composition of the bacterial population in the gut in a crucial developmental stage. Low dosages of antibiotics can make farm animals grow bigger. It is possible that it works by altering the gut microbiome. The same phenomenon has been observed in humans. When children are given antibiotics in low dosages with their food, they tend to put on extra fat quickly.  (sciencemag.org)

Antibiotic use and increase in number of animals

Farmers also believe that using antibiotics in feed can increase the number of healthy animals in a farm because the animals will be less susceptible to diseases and there will be less death caused by diseases and infection. They will be able to produce more resilient farm animals,  so the number of healthy farm animals would increase. However, this practice is causing concerns and contributing to increasing drug-resistant infections in humans. (pbs.org)

Can antibiotic use in livestock feed affects human health?

According to WebMD, using Non Therapeutic Antibiotics (NTA) is dangerous for human health. In a News Article published on the June 28, 2010, they said “giving animals antibiotics in order to increase food production is a threat to public health and should be stopped”.

After animals are fed antibiotic food additives for a long time, their bodies can retain the strains of bacteria and other microbes which are resistant to antibiotics.

Medical experts already know how important this issue is.  When a low dosage of antibiotics is used in feed regularly, it makes the germs stronger. These germs and antibiotics are also transmitted to our bodies through eating the livestock.

Ingesting antibiotics and the resulting superbugs have an enormous impact on human health. I am going to discuss two of the major ones below.

When germs become more resistant to antibiotics, it generally means more hospital costs. People will get sick more often, more easily, and it will take more medication and care to get them well. Longer hospital stays will give rise to higher healthcare costs.

How many people do you know with digestive discomfort and chronic stomach ailments?

Scientists have found that low dosages of antibiotics may give rise to the growth of so-called superbugs, bacteria that are resistant to conventional medication. If this happens, our current antibiotics will become useless against these germs, and we will have no treatment when animals, and those that ingest them, actually do get sick.

Unless we keep finding stronger and stronger drugs, we will have no way of fighting these superbugs.

Keeping animals healthy and nourished the natural way is the best way to increase production and fight diseases. Animals need regular care and healthy diets that are high in nutrients they need in order to grow healthy naturally. When animals are raised in a healthy way, with proper nutrition, they will naturally grow healthy and have a healthy immune system.  They will not need additives in their food, especially non therapeutic antibiotics (NTA). 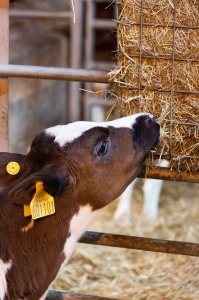 “When antibiotics are used, whether in humans or animals, there is a risk of selection for resistance,” said veterinarian, David Burch.

Antibiotics were designed to treat sick animals and should be overseen by veterinarians. However, a large number of animals are receiving antibiotics in their food for non-therapeutic reasons, to increase size and number of animals. Widespread use of the drugs for extended periods can create resistance in bacteria and germs, the risks of which are not fully understood. However, we do know that it may make our existing medication less effective against common bacteria and other germs, and it will also create stronger and antibiotic-resistant microbes.

We ought to know what our livestock is being fed, and become aware of the dangers associated with drug use and additives in animal feed.

We need stronger governmental policies, implementation of FDA regulations and close monitoring of farms to ensure that a sustainable method of farming is being practiced all over the world.

Do you think that overuse of antibiotics could also be a cause of the growing problem of obesity? It’s used to fatten animals, so it makes sense… Leave your opinion on our Facebook page.

Have you tried our DIY system for growing micro-green fodder?  No need for conventional feed with additives – if you haven’t tried it yet, you should now!

Click here to book a meeting with us for advice on your farm and animal health.