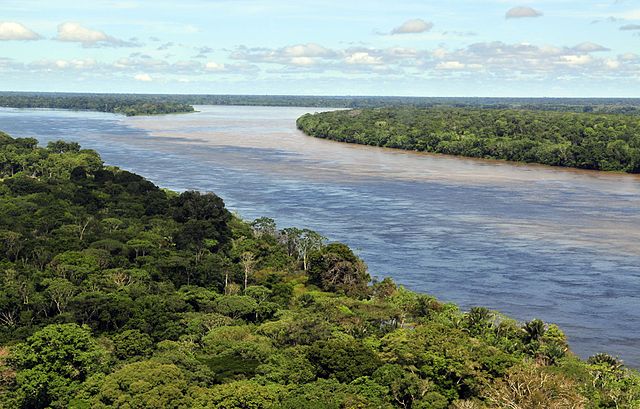 Ecotourism is a term commonly used by many travel agents and corporations, which promote tourism and try to gather new ideas for executives. However, there seems to be confusion among the general population regarding ecotourism and what to expect from it, if one goes on an eco-tour. The definition of ecotourism also varies from group to group. Many are attracted by the adventure of exploring the unknown, undisturbed natural areas in distant regions or countries; others are concerned about conservation of nature and environmentally sensitive areas. Ecotourism means visiting undisturbed and pristine natural areas. Ecotourism differs from commercial mass tourism in its intentions and objectives. The purpose of ecotourism is to educate travelers, and to provide funds for the local communities to empower political and economic development. It promotes ecological conservation, and fosters respect for ecosystems, local culture, and tradition.

Purpose and popularity of ecotourism

Ecotourism has been growing in popularity in recent years since the awareness for conservation and study of ecology has gained popularity among the general population around the world. The term ecotourism is not just a green marketing strategy by businesses. The purpose behind it lies in conservation and economic development of undisturbed natural tourist spots around the world and surrounding local communities.

According to The Ecotourism Society, “ecotourism is a purposeful travel to natural areas to understand the culture and the natural history of the environment; taking care not to alter the integrity of the ecosystem; producing economic opportunities that make the conservation of the natural resources beneficial to the local people. “ (What is Ecotourism? | The International Ecotourism Society) Is ecotourism a viable tool for economy& sustainability?

5 ecotourism spots around the world

Ecotourism is becoming one of the fastest growing tourism industries in the world. Many of the developing countries throughout the world have ecotourism spots. People living in these areas are becoming increasingly aware of the value of conservation and exploration of these natural habitats. People are also more prepared to welcome tourists, especially coming from foreign countries. Amazon Rainforest, located in Brazil, is the world’s largest natural rainforest that covers most of the Amazon Basin of South America. This natural forest is also nicknamed the “lungs of the world” for its contribution in producing oxygen

and using carbon dioxide from the air, and also stabilizing the global climate.

Sundarban is the largest halophytic mangrove forest in the world, consisting of various types of trees and shrubs that grow in saline waters and sediment habitats. The name Sundarban literally means “a beautiful forest” if translated into the native language of Bengal. The name may have been derived from the Sundari trees (the mangrove species Heritiera fomes) that are found in Sundarbans in large numbers. The natural mangrove forest lies in the South West part of Bangladesh.

Cox’s Bazar is regarded as the world’s longest and widest natural sandy sea beach by many tourists. It’s located in Bangladesh on the shore of Bay of Bengal. The sea beach is a natural, unbroken, 78 mile long sandy beach. Brazil is home to a wide variety of Eco-tourist attraction spots, and also a key to the economic development of several regions of the country. Aerial view of the Amazon Rainforest

Many of the ecotourism projects are not maintaining standards or developed enough to meet the demand of current tourism sector. On the other hand, there is not enough investment made by ecotourism industry owners for development and conservation of many of these places. Another problem is that local people employed in ecotourism, are not skilled enough because of the economic limitations, education levels, and experience. We urge local governments and Eco-tourism businesses and travelers around the world to take initiatives to protect the environment and invest in the development of the ecotourism sector.

P. S: – Please add your thoughts at the comment box below.