Illinois Solar Energy: Benefits Of Having Solar Panels To Energize Your Home 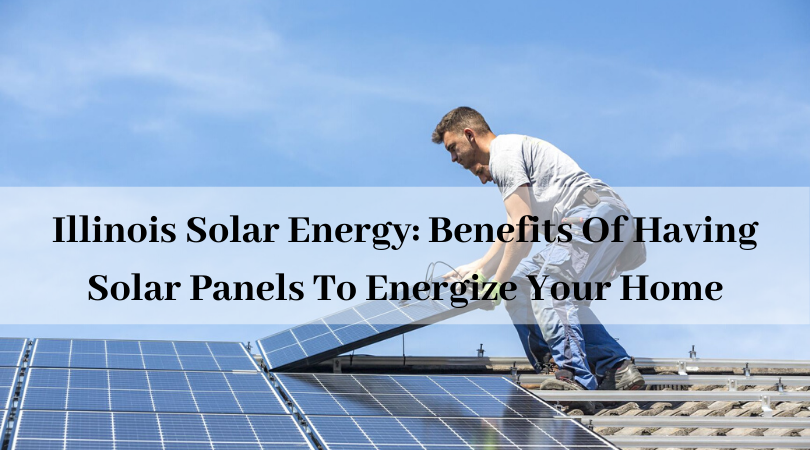 Illinois is slowly becoming one of the emerging markets for solar panels. With 174.55 MW of solar energy produced, it’s ranked 33rd among the US states as of the third quarter of 2019.

According to the Solar Energy Industries Association (SEIA), it’s projected to reach 13th place in five years’ time and is set to produce a total of 1,727 MW within that time frame.

With that said, what are the exact reasons why there’s a sudden increase in interest and actual demand for Illinois solar energy nowadays?

Below are some of the benefits to consider:

When you install solar panels on your home, they take away the burden of relying on a utility company to supply for your electricity. This is because the solar panels have the capability to produce enough or often more than the usual electricity you’ll need at any given time.

The only instance you’ll ever consume electricity from the producers is when sunlight is scarce, such as during cloudy and rainy days.

Think of it this way. If you’re consuming a $1400 worth of electricity per year, that’s about the cost you’ll save, supposing your solar panels work all year round (without enough cloudy and rainy days to hamper the sunlight to cause the panels not to produce energy).

Installing solar panels, like that of 93Energy, is considered a form of home improvement by many property buyers. If renovating a kitchen or repainting the house’s exterior increases its value, what more if the improvement has significant cost-saving benefits? Not to mention that the solar panels can last up to 25 to 30 years. 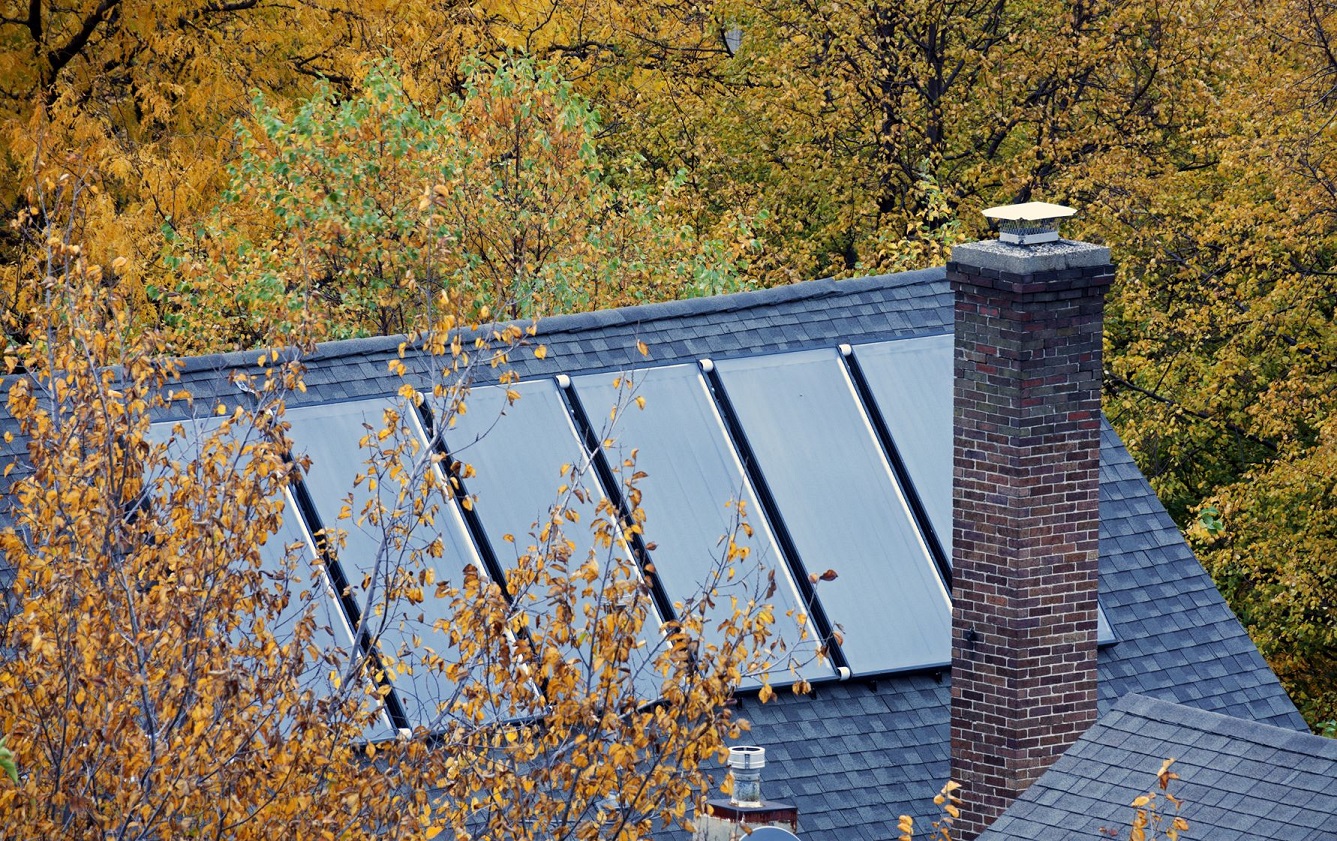 Another factor in the increase in market value is the potential buyers’ interests in property. With more and more people getting interested in solar panel installation, the increasing demand has a direct impact on the price of the commodity. According to research, solar panels increase home value by 4.1%.

This is especially true for the state of California. In fact, it’s the very first state in the US to require the installation of solar panels on all newly constructed homes in 2020.

Although the production of electricity has drastically improved through the years in terms of its impact on the environment, the power plants that produce carbon footprints are not yet completely eliminated. Coals and natural gas, for example, are some of the worst pollutants of all the power plants in the world.

However, with the increasing number of solar panel installations in US households and the rest of the world, you might no longer need to depend on carbon dioxide-emitting power plants to produce the country’s energy supply, which can have positive benefits to the environment.

Fights Against Rising Cost of Electricity

Having a solar energy system in place gives you that advantage or the power to resist the rising utility costs because you have another option. As mentioned, you’re no longer solely at the mercy of utility companies.

With more and more households switching to solar panels and with the government having its goals set on the reduction of the emission of greenhouse gas, this can eventually lead to lower prices due to lesser demand for electricity from the grid.

Presents As An Income-Generating Investment

Solar panels are frowned upon by a lot of homeowners, not because they don’t believe in them, but more so because of the upfront cost. But, as mentioned, you can expect the panels to be of service for more than 20 years. So, if you spread the cost over the expected useful life, it wouldn’t cost much as compared to your monthly electric bills.

Not only that, besides having the substantial savings for not having to pay electric bills anymore (or at least not that much during not-so-good weather), generating income can also be possible. More of this will be discussed below.

Gets Rebates from the Government

Your solar energy system can also generate income through the form of Solar Renewable Energy Credits (SRECs). These certificates will be issued to you for every 1000 kilowatt-hours of clean power generated from your solar panels.

It doesn’t matter if you’ve used this electricity in your own home, or it was sent back to your utility company. Law on different states mandates the utility companies to produce a part of electricity via clean sources, like solar energy and wind energy, which they usually fail miserably most of the time.

Because of this, they’re compelled to either pay a fine to the state or purchase SRECs from solar energy-producing customers. However, these SRECs can only be used for the first 15 years of the solar panels from the time of installation.

As mentioned, many people cannot really decide or wouldn’t even consider having solar panels because of the exorbitant cost. When you’re one of those, know that there’s an option to do it at a much lower price, albeit indirectly.

This is through the Federal or Investment Tax Credit, wherein anyone who installs solar energy systems in their household or business entitles them to deduct 26% of the cost from their tax due to the federal government.

This goes to show the government’s seriousness in achieving cleaner air and stopping global warming.

With the self-destruction the world is continuously doing in itself on a daily basis, solar panels are probably man’s last resort in salvaging what’s left of our planet’s ozone layer. Since you literally cannot change what’s already up there, the least you can do is not to add more harm. And, as the biggest contributor to the world’s fuel and electricity production, the solution starts from there as well.

But, environmental concerns aside, if you’re either having a hard time making both ends meet or don’t know where to start cost-cutting in the office, perhaps it’s time to turn solar. It’s your chance to make a difference.

P.S: For more FREE online learning opportunities, Join the EAT FREE Community! Where you can make a little money, making the planet better!