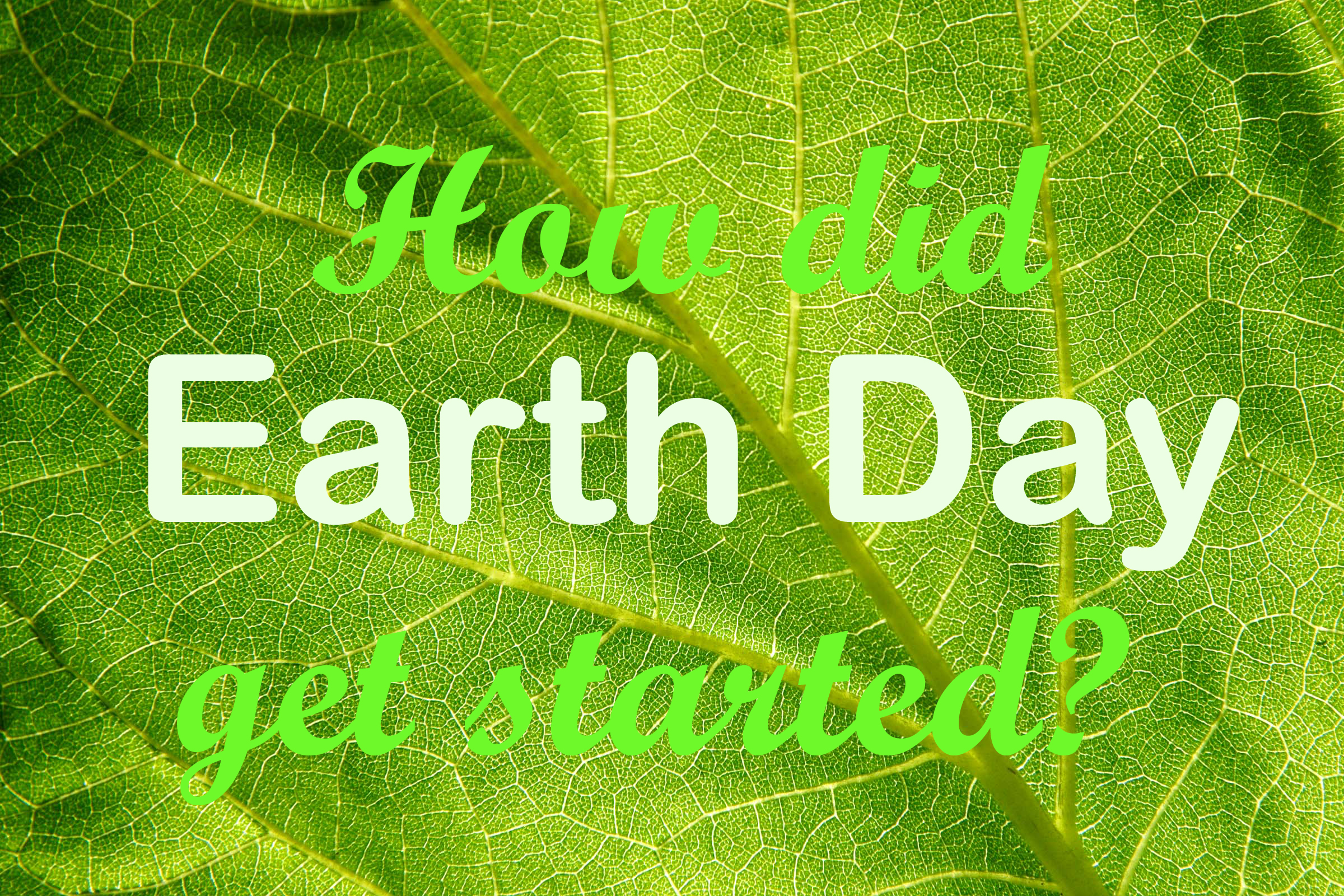 The History of the Earth Day

The Earth Day movement began in the 1960’s, and the early 1970’s, during the hippie and the flower child culture. Those days were remembered for protests and revolutions in the United States – a time that celebrated freedom of expression, pop culture and legendary rock bands like The Beatles and Jimi Hendrix.

Back then, pollution and saving the planet were not big issues. According to the earthday.org – “protest was the order of the day but saving the planet was not the cause. War raged in Vietnam, and students nationwide increasingly opposed it.”

At that time, rapid industrialization, big cars and big businesses were booming everywhere in the United States. Massive V8 sedans and industries belched out huge amounts of pollution, with little fear of the environmental consequences. 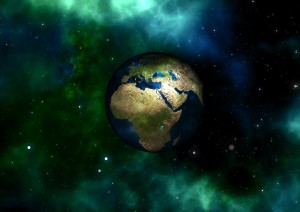 How did the first Earth Day come about around the globe? The idea of the International Earth Day came from the founder Gaylord Nelson. He was then a U.S. Senator from Wisconsin. After witnessing the ravages of the 1969 massive oil spill in Santa Barbara, California, he was inspired by the students’ movement against Vietnam War. He thought about using the public energy for spreading awareness about pollution, and force environmental protection into a national political agenda.

Senator Gaylord Nelson said in an article that “it had been troubling me that the state of our environment was simply a non-issue in the politics of the country. Finally, in November 1962, an idea occurred to me that was, I thought, a virtual cinch to put the environment into the political “limelight” once and for all.” – (Source: envirolink.org)

Senator Nelson announced the idea for a “national teach-in on the environment” to the national media; persuaded Pete McCloskey, a conservation-minded Republican Congressman, to serve as his co-chair; and recruited Denis Hayes as national coordinator. Hayes built a national staff of 85 to promote events across the land. – Earth Day Network

He then went to Washington and convinced the Attorney General, Robert Kennedy. The president of the United States also liked the idea. In September 1963, the idea flowered into Earth Day.

On April 22, 1970, 20 million Americans took to the streets, parks, and auditoriums to demonstrate for a healthy, sustainable environment in massive coast-to-coast rallies. 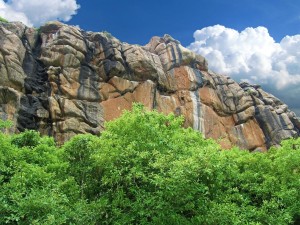 Today, countries all over the world observe Earth Day. Millions of people, along with thousands of environmental groups and activists around the world participate in the observance of Earth Day. The idea today is to focus on global issues like global warming, climate change and pollution around the world in an effort to increase awareness and push for clean energy.

Much like the 1970’s, we are going through another time in history, when another revolution is going on. It has become necessary to achieve major global political and social alignment in addressing global issues. The fight for a clean environment continues and each of us has an active role to play in making the earth greener.

We invite you to get in the spirit of the new revolution and be a part of Earth Day. Please help us fight pollution, support new technologies for cleaner energy and conserve natural resources every way we can. All of us can support our globe to become greener, no matter how small or big, rich or poor we may be.